Putting indiscipline at bay is not only necessary, but imperative. Let us integrate that team called consciousness, which demands shame and good judgement. 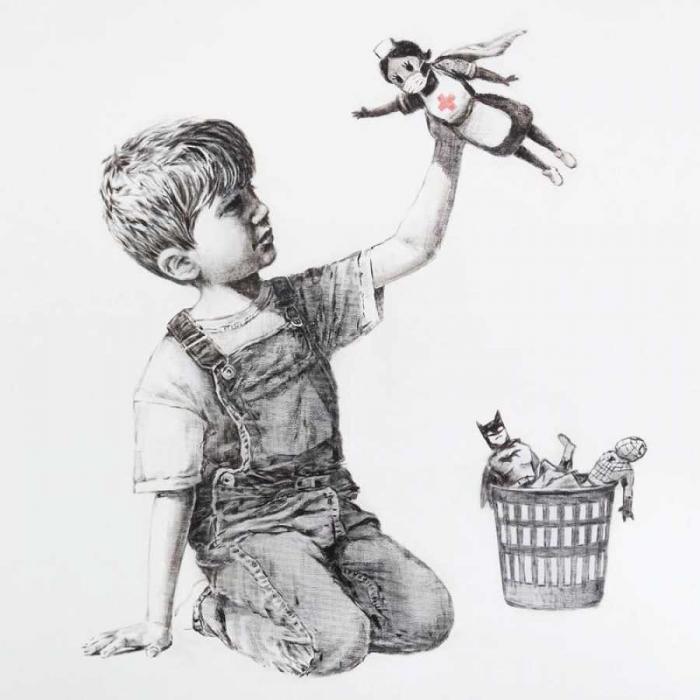 There was a day when Havana, still in the early stages of the pandemic’s de-escalation, awoke to the happy news that no new positive cases were being reported. Spirits, then, shot up, since the expected zero marked the result of a country’s enormous effort, say, among many workers, that of its doctors, in the first place.

Today, the faces are not the same, and concern is growing at the same time as the numbers and the courage to give so much. Unforgivable are the failures which, due to irresponsibility and disbelief, have modified the results we’ve achieved. Example: insolent disregard for a health system and the management of the Cuban state, applauded for the efficiency of its task, even by those who insist on seeing the erasures in an increasingly admirable health scenario.

Then comes the “must do”, the “have to take action”, as if banishing disobedience was only the business of a few. It is no secret that the legal provisions and police authorities have – as they have done from day one – a great weight in the fulfillment of the guidelines.

However, it is unthinkable that the solution lies only in the application of fines or in ensuring that the law enforcement officers are where every [act of] indiscipline is. It is enough to look out on the balcony, or to walk through our streets, to see, in a perfectly peaceful environment, where the police do not have to be, two or three people talking, one almost on top of the other, without nasobucos! -Will there really be a policeman for each of these cases?

There are two sides to this. On the first side, there are those who protect themselves and their family, compañeros and neighbors through good hygiene practices and distance, those who contribute to the dissipation of the virus; those who reverence with discipline the vigilance of the health personnel and value the happiness of living in Cuba, when the world suffers daily from overwhelming scenes.

Putting indiscipline at bay is not only necessary, but imperative. Let’s join that team called conscience, which calls for [both] shame and sanity.