Home Almost Half of German Women Have Suffered Sexual Abuse

Almost Half of German Women Have Suffered Sexual Abuse

Almost Half of German Women Have Suffered Sexual Abuse

October 29, 2017
Translated and edited by Walter Lippmann for CubaNews. 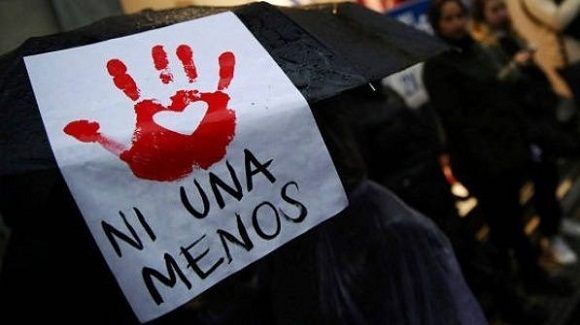 According to information provided to the Council of the European Union (EU) in May this year, one in three women in the EU has been a victim of physical or sexual violence since the age of 15. | Photo: Reuters.

A survey carried out earlier month in Germany reveals that 43 percent of women and 12 percent of men admit to having suffered sexual harassment, according to data from British pollster YouGov.

The survey also reveals that one in six men confirms that they have sexually harassed someone. Eighteen percent of the men surveyed acknowledge that they have ever had inappropriate behavior that could be perceived as “disproportionate or sexual harassment.”

According to data from the study of more than 2,000 people, inappropriate touch (28 percent) and suggestive observations (24 percent) are common forms of harassment, occurring in 14 percent in places 13 per cent in the private sector and 10 per cent in work.

This study came after about thirty women, including assistants and members of the MEP team, reported having been harassed by several politicians in the European Union (EU).