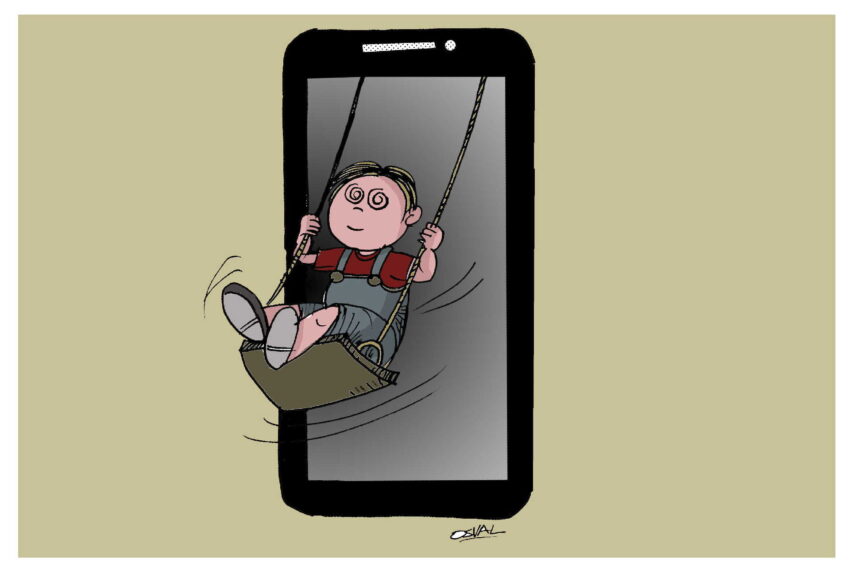 No parent should be happy with this fatal prophecy, with the idea of raising their children to become manipulable automatons, only interested in fun and entertainment. 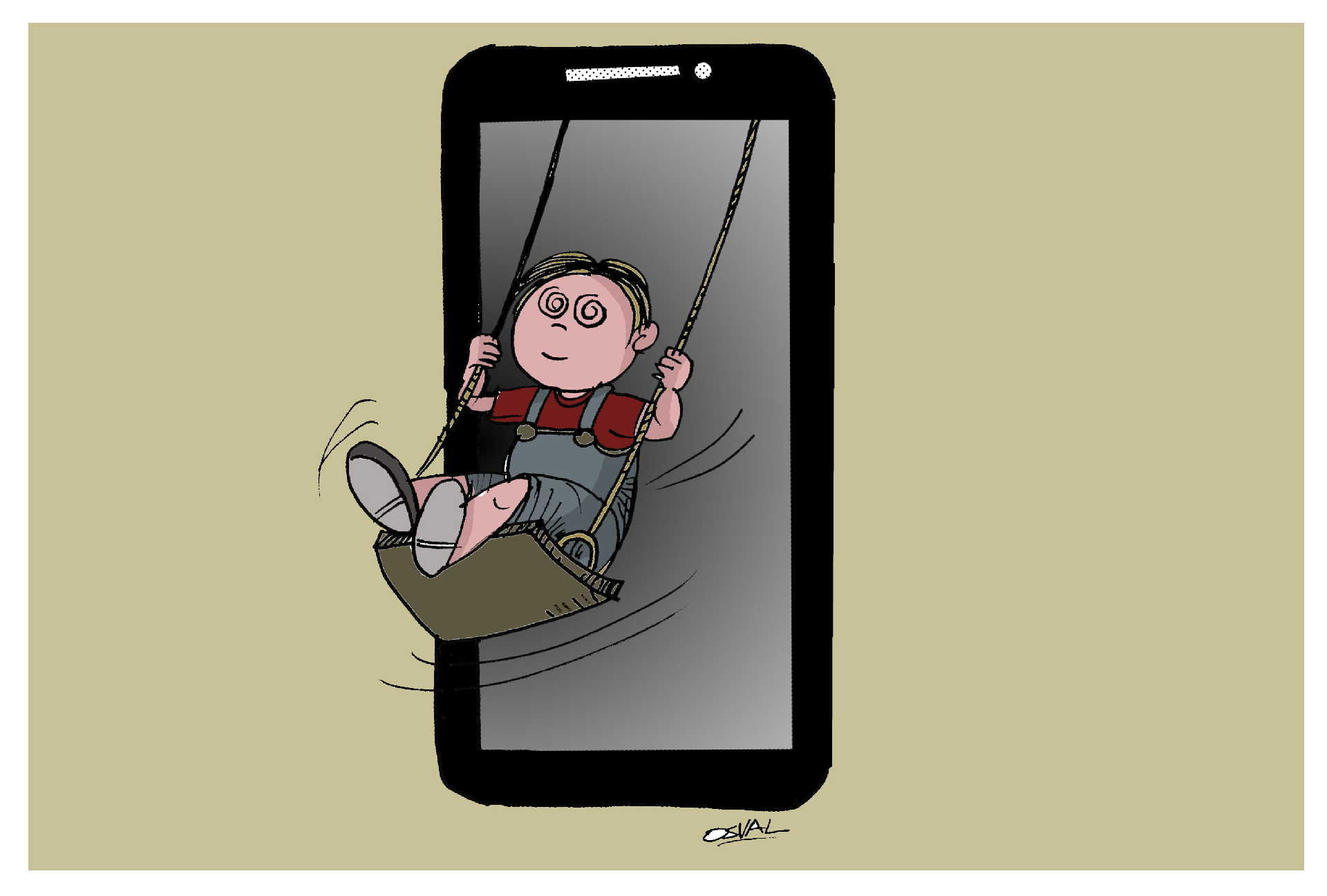 First, the technologies flirted. Then they dazzled us. Now they seduce and cajole us to open the way to a dependence that is perhaps as harmful as that of alcohol and cigarettes. Science has already begun to speak loud and clear about the harmful influence of their excess, particularly for children and young people born in the digital age.

Neuroscientist Michel Desmurget, Director of Research at the French National Institute of Health, recently published the book The Factory of Digital Cretins, where he offers ample evidence of how the current excessive use of screens and devices of this nature seriously affects, and for the worse, the neural development of the newest ones.

Too many hours in front of the TV, videogames, cell phones; too much time embraced to the Internet and the banality offered on a silver platter from social networks. The result? According to studies conducted in various parts of the world, for the first time, the so-called digital natives are the first generation in history with a lower IQ than the previous one.

Such information has been documented in several nations, even with remarkable socioeconomic stability such as Norway, Denmark, Finland, Netherlands, France, among others.

With technological dependence -say several international pieces of research -, the main foundations of human intelligence are affected: language, concentration, memory, general culture…; all impacts that, at the very least, inevitably lead to a significant drop in academic performance.

Quite a few Sancti Spritus parents can attest to this, after facing daily disputes with their children in this regard to get them to put down their phones and pick up their books, at least for a few minutes each day, in colloquial language.

And many parents, busy with their daily survival, have not even noticed that some of their children, either because they are clever or naive, have begun to sell or give away their identity on Facebook so that others can publish God knows what content, also presumably for a fee.

The cry in the sky at this time is not only because the addiction to digital media causes body ailments such as sedentary lifestyle, pain in the neck or back due to poor posture; because the screens can cause dryness and eye damage; because the headphones lead to deafness and even traffic accidents.

This barrage is not only related to the risks of someone manipulating an image or distorting personal data to denigrate another with physical or psychological harassment; to the alienation and avoidance of the problems that this excess of technology generates; to the emergence of models far from reality and linked to controversial prototypes of success and reputation; nor to the fact that these media are demonstrably used in the subversive war against Cuba.

It happens that now, in addition, experts assure that recreational screens underestimate the intellect and influence brain maturation, especially in the areas related to language and attention. In other words: the excessive use of digital media stultifies, affects writing and spelling, undermines the ability to think deeply and even turns children into half-wits.

It is not a matter of demonizing or renouncing the development and the obvious possibilities that technology offers by allowing access to a range of content not available to previous generations. It is essential to teach fundamental computer skills in schools, as the use of these options in a deliberate and balanced way can contribute a lot to teaching and research.

However, not infrequently, Saint Google makes it so easy for students to do research that they put aside logic and reasoning to copy any answer, without deciphering, composing, or judging the contents.

In truth, it is difficult to find a middle ground, especially during this last year, when social confinement has restricted sports and cultural practices; when it is known that children have at least their cell phones, televisions and computers at hand almost all the time; and not precisely for knowledge, but for impoverishing trivialities or recreational interests, seasoned with the distraction of endless alerts and notifications.

While it is true that during the months of pandemic these powerful digital tools have contributed a lot to work, study and socialization at a distance, it is also evident that circumstances have made humans increasingly dependent on technology.

According to international estimates, the hours spent in front of the screen vary with age, but before reaching the age of 18, children have spent the equivalent of three school decades in front of these media.

Based on the criterion that the fewer screens the better, experts recommend parents and teachers to use technology, but in moderation; to discuss its proven adverse effects with the new generations and to lead by example because it is often those who should be correcting this distortion who are the first to practice it.

France and some Asian countries have gone even further and have begun to legislate against these devices in childhood and adolescence because they consider that abusing them constitutes irresponsibility that young people will pay dearly for.

The worst theories predict that digital natives will not even understand computers well and will barely be able to use basic digital applications, buy products online, download music and movies, among other minor trades because they will grow up blinded by bland entertainment, incapable of thoughtful and intelligent attitudes, uncreative and not revolutionary at all.

Then, nothing seems more sensible than adult mediation to show, teach and guide the youngest in the fascinating world of technologies, with an eye to take advantage of their excellent advances in terms of personal growth, educational quality and intellectual development.

Without being alarmist, something urgent must be done because no parent should be happy with this fatal prophecy, with the idea of raising their children to become manipulable automatons, only interested in fun and entertainment, so that they act like mediocre fools, without dreams or thoughts of their own.