The intention, expressed or underlying, in this type of violence is to control the woman, to deprive her of dignity, self-esteem, autonomy and voice; thus, she is modeled as an extension of the man and all her value lies in the union of beauty and utility, her “respect” for the rules that are pointed out to her, her obedience and her disposition to fulfill basic tasks: home order, accompaniment, pleasure and reproduction 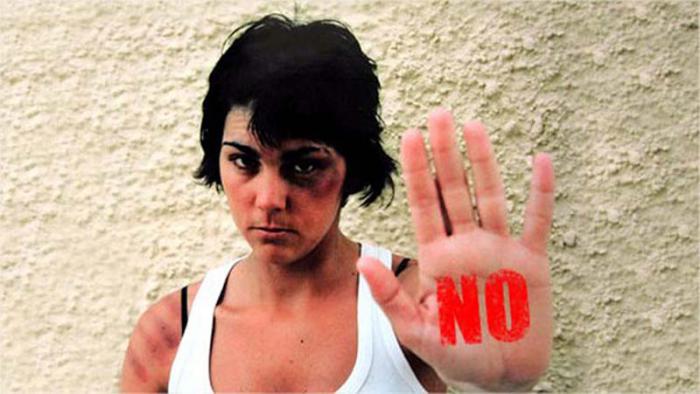 Violence is a problem that concerns everyone, so silence makes us complicit. Photo: Taken from the Internet

This is the name given to the set of attitudes, actions, expressions, speeches and devices of all kinds that aim to control, humiliate, degrade or cause physical, moral, economic, sexual or psychological suffering or harm to a woman just because of her condition. It is a constitutive characteristic of relationships of domination-submission and those who participate in the process occupy the roles of victimizer or victim.

The intention, expressed or underlying, in this type of violence is to control the woman, to deprive her of dignity, self-esteem, autonomy and voice; thus, she is modeled as an extension of man and her entire value lies in the union of beauty and utility, her “respect” for the rules that are set forth, her obedience and her willingness to fulfill basic tasks: home order, companionship, pleasure and reproduction.

The manifestations of violence against women can be either continuous or discontinuous, refined or crude, subtle or evident, charged with anger and the application of physical force (pushing, hitting) or psychological and expressed through silence, disinterest or the devaluation of what the woman thinks or feels. The above-mentioned devices cover all areas and moments in the victim’s life and are presented as a mixture in which there are – acting in conjunction – elements of prevention, “education”, surveillance, control, blackmail, discipline and punishment.

Although the extreme cases (beating, physical attack, rape or femicide) become public – thanks to the intervention of the Law and the mass media – most violence against women is “naturalized” and takes place in the public space, in situations of apparent normality, or “inside” the families, where there are no witnesses. Violence against women denies women the right to decide what kind of intervention they want or accept, what forms of social exchange and even what limits.

Examples of the above are actions with a sexual content such as compliments, unsolicited physical contact, harassment and sexual aggression; discrimination (direct or indirect, at work or otherwise) due to the status of women; threats with respect to child support or power, and the dynamics of patriarchal and androcentric authoritarianism in the family, the workplace or any place in public space and society.

2 years ago GranmaGender Violence, Women0
Capitalist Crisis Worse than Covid-19What Trump Would be Capable Of