Home The Mirages of Reality Television 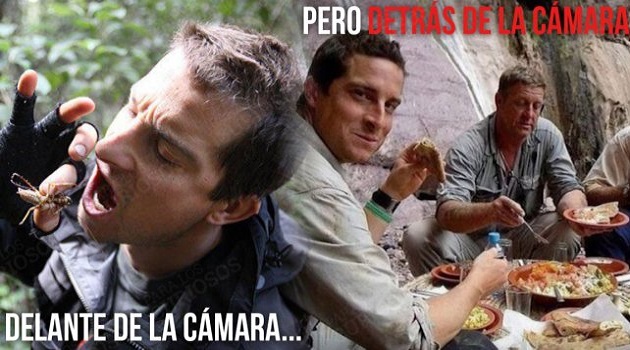 Reality TV is a hoax in its own right.

The format of reality favors performance (of all kinds, of course, with weight for the moral component), it is self-understood from the logic of simulacra and upholds the matrix line of the participant’s need to configure an image that presupposes the generation, or not, of empathy. It’s an image that, clearly, is worked on in accordance with the interests of the reality story and not in accordance with the legitimate identity profile of that person.

There cannot be much of the real in a television whose “truths” are simulated, something that can be validated in the context of fiction but is potentially antithetical to what would be sold as a record of the real.

There is nothing ethically contributing in a reality television conceived from the prism of the culture of human discard and in accordance with the hegemony of the patriarchal narrative about women seen as objects and not subjects. In a reality television that defends social Darwinism and ethnic exclusion, hostile to otherness, and tends to idealize the physical canon of the ideal body and the beautiful face according to Western taste in terms of a story of the humiliation of those who do not belong to such molds. In a reality television that clings to the morbid component in its constructions, given to base as a model of interaction the insubstantiality of a dialogue based on the puerile procedure of a child of a few years who began to understand words.

The medium reaches the exponential degradation of its discourse through its format. It’s incredible but at the same time understandable in cathartic times. And there’s the public self-exposure of the privacy of the individual in social networks. (It cannot be forgotten that the cultural phenomenon of marras emerges as a response from the media to the impetus of new technologies and the Internet and the subsequent television crisis, when the which supremacy in home entertainment is diluted). It is followed and applauded by a captive spectator and whose audiences mark the forefront of rating today on a planetary scale.

It’s been onty forty-seven years since An American Family (PBS, U.S. public television, 1973), the seminal bastion of the concept of reality show that was born in Europe in the second half of the nineties. It began with the first Big Brother broadcast in the Netherlands in 1999 and later extended to the entire world. This format is currently betting with greater force on human competitiveness: not understood as an incentive to an ameliorative impulse of the individual, but as the cancellation and moral liquidation of the other.

The orgasmic moment of reality feeds on the emotional agony of the contestant. The Cathodic Coliseum asks for the death of the gladiator, by lance or eaten by the lions. It demands it (death here, of course, is the moral collapse of the adversary or competitor). This is because the ideological construct of the format conditioned it to such an attitude, It extends from the iteration of an ideology that chose to divide the participants -by induction to those who receive it-, between inferior and superior beings.

The communicating vessels of such precepts are linked to fascism, the formulas of the extreme right raised in Europe during the same years of the emergence of the phenomenon of reality television and the splitting and dividing trumpet perception of the world.

As a consequence, we are faced with a communicative product of notoriously reactionary essence, at least in its confrontational aspect. It’s less explicit but also tangible in the realities of following celebrities, inside their mansions and a lifestyle of a luxury unthinkable for most people. They represent, therefore, a media backing to the ideology of inequality, one which is dangerously in force in a world that cries at its cleanest for its elimination.

In the same way, many of the reality television programs -especially the first variant mentioned above-, appeal to the most primary reflexes and instincts of the species. They use the inherent scopic drive of the human race to redirect its gaze towards ethically reprehensible territory. It aims to manipulate the emotional system of the less cautious viewers in a blatant way. And also of the participants themselves. Several of these have resorted to the last option of suicide, after suffering emotional breakdowns when they were violated by an industry built on the exploitation of “disposables.” when they were ignored by this theater that denigrates the sensibility and spirituality that ennobles and identifies human beings. 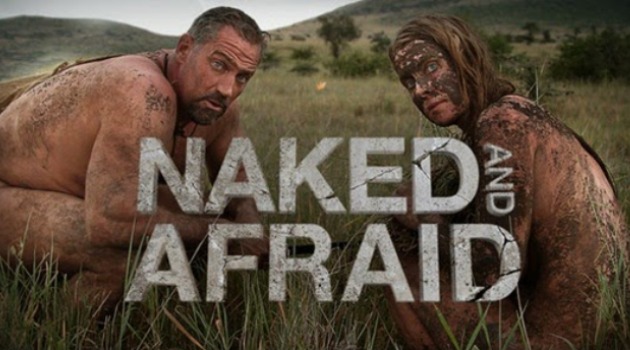