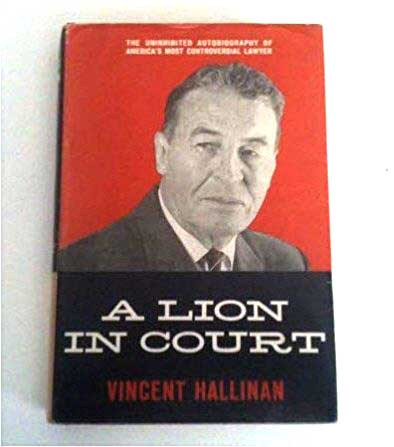 Back in 1935, my wife and I went to Cuba for a vacation. We went via the Panama Canal one of the great flying boats which then operated between San Francisco and New York. It laid out for two or three days in Havana harbor. We spent one day in the capital city and then returned aboard the ship and went on up to New York. We couldn’t see ourselves vacationing in the welter of poverty, ignorance, corruption, prostitution, misery and despair, which were the Cuba of 1935. We went back to Havana and in December 1960. Fidel Castro and his revolutionaries had overthrown the American puppet Batista, and defeated his army – also maintained, trained, and paid by American taxpayers for the benefit of American big – business corporations. It was the Year of Education, and and islandwide campaign was being waged to stamp out illiteracy. The shacks and slums were disappearing, to be replaced by prefabricated concrete houses. These had sanitary plumbing, running water, gas and electricity. The barren landed estates had been converted into food–processing plantations for the benefit of all. Everywhere there was hope, pride and exaltation. The Cuban people had recaptured their coiuntry from the exploiters.

In the same way that the American people were educated to believe that the Russian Revolution was bad, a vigorous campaign has been, and is being, waged to convince them that the Cuban revolution is the same. Castro, an heroic and shining patriot, is depicted as a madman ruining his own country by the exclusion of the benign North American corporations.

From:
A LION IN COURT
by Vincent Hallinan
G.P. Putnam’s Sons
p.317