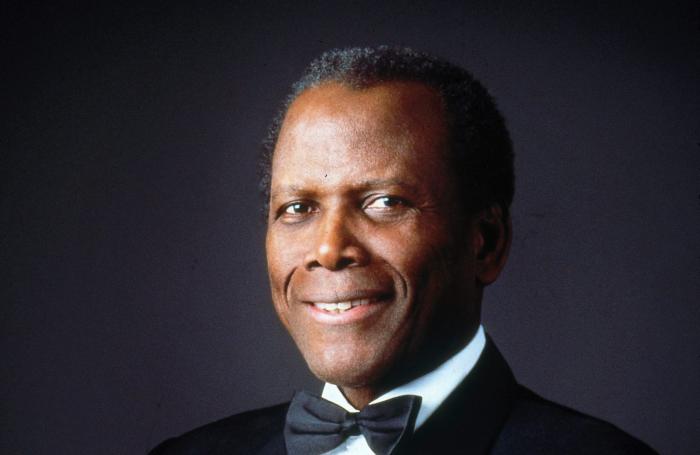 He was the first African-American actor to win an Oscar (Lilies of the Field, 1964), becoming a symbol of Hollywood during the civil rights movement.

Sidney Poitier, the first African-American actor to win an Oscar (Lilies of the Field, 1964), has died at the age of 94, becoming a symbol of Hollywood during the civil rights movement, a period in which he became the biggest star in the American film industry.

The death of Poitier, who was also a civil rights activist and diplomat, was confirmed by Clint Watson, Press Secretary to the Prime Minister of the Bahamas.

CNN and the German agency Deutsche Welle do not specify details about the death of the legendary actor, born in Miami in 1927 and whose parents were natives of the island of Cat.

Following the death of Kirk Douglas in 2020, Sidney Poitier was one of the last survivors of Hollywood’s Golden Age. In addition to an incredibly prolific acting career, between 1997 and 2007 he also served as the Bahamian ambassador to Japan and was on the board of Disney between 1995 and 2003.

He acted in some 50 films, the most important of which include Fugitives, Porgy and Bess, Paris Blues, To Sir, With Love, Lilies of the Field and In the Heat of the Night. In the 1980s and 1990s, his activity slowed down but many will remember him for his performance as Donald Crease in Sneakers, released in 1992 alongside Robert Redford, Dan Aykroyd, Ben Kingsley, Mary McDonnell, River Phoenix and David Strathairn.

He also directed nine films, many of them comedies, in the 1970s and 1980s. Uptown Saturday Night is probably the best-known. From his success, Sidney Poitier directed two more related films that are considered a trilogy: Let’s do it again and A Piece of the Action, all three with Bill Cosby.