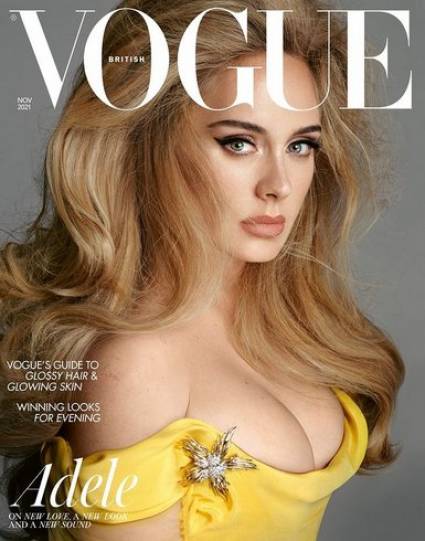 The British diva is working on a new album, and has issued statements about her makeover and upcoming plans

British singer Adele has revealed details about the recording of her new album, 30, whose lyrics will be very attached to her divorce process and personal self-improvement, according to international media.

Adele, in addition to impressing with her renewed slim image, has confessed to several media that she became addicted to exercise several years ago and assured that all the diets that were invented using her image are false. It was physical activity that made her lose 45 kilos and she also talked about the role that her divorce played in her transformation.

The 33-year-old Brit recently starred on the cover of Vogue magazine and referred that exercise helped her fight an anxiety disorder.

“It was because of my anxiety. By exercising, I felt better. It was never about losing weight, it was always about getting strong and spending my time every day without my phone. I became pretty addicted. I exercise two or three times a day,” she revealed, Sputnik news quotes her as saying.

It has been almost six years since Adele released 25, her last studio album. Thus, her return to music has become one of the most celebrated events in the music industry so far this year.

“I feel like this album is self-destruction, then self-reflection and then sort of self-redemption. But I feel prepared. I really want people to hear my side of the story this time,” the singer has said.

(With information from Sputnik news and Vanguardia)