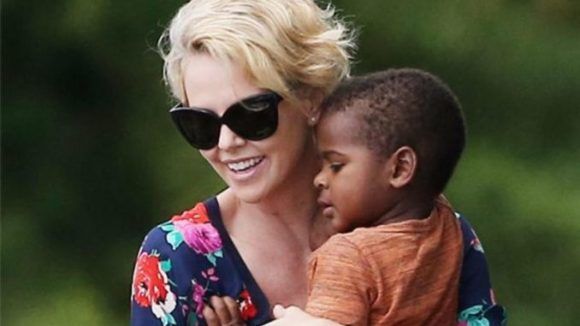 Charlise Theron Might Leave the US, Fearing its Racism

Actress Charlize Theron said she is considering leaving the United States for the sake of her two adopted children because she is concerned about racism in the country, where “she is much more alive than people thought.”

Separated from actor Sean Penn since 2015, the actress is the single mother of two children, a boy, Jackson (6), and a girl, August (2), adopted in South Africa.

Concerned about the issue of racism in the United States, she said that “it exists and is much more latent than people thought.”

“We can no longer deny it. We have to raise our voices. There are places in this country where if I were offered a job there, I wouldn’t take it,” he continued. “I wouldn’t take my kids to certain parts of America and that’s pretty problematic.”

Interviewed by Elle magazine, she said she has only her mother, Gerda, to help her raise her children. “I’m so lucky to have her, without her I’d feel so alone in all this,” she said.

“Many times I look at my children and tell them: if this continues, I will have to (leave the United States). Because the last thing I want is for my children to feel insecure,” added the 42-year-old star, born and raised in South Africa during the apartheid era in that country.

“They’ll have to know that it’s a different climate for them than it is for me, and how unfair it is,” the Oscar winner said of her children.

Theron is promoting her new comedy, “Tully”, which will be released on May 4.

On the other hand, in the cover interview for Elle magazine, Theron spoke about the difficult adoption process she faced.

“I never saw the difference between raising an adopted child and a biological child. I don’t feel like I’m missing anything,” he said. “It was always my first choice, even when I was in a relationship.”

The actress recalled that she suffered “a lot during the process”. “Among the hardest times in my life was when I filed the adoption papers; it really destroyed me emotionally,” she said. “There were so many situations that didn’t work and you get attached and you get excited and then you get devastated.

Theron remembered that she had always dreamed of adopting a child. “I’ve always been aware that there are many children in the world who don’t have families,” she said.

(With information from Ansa)