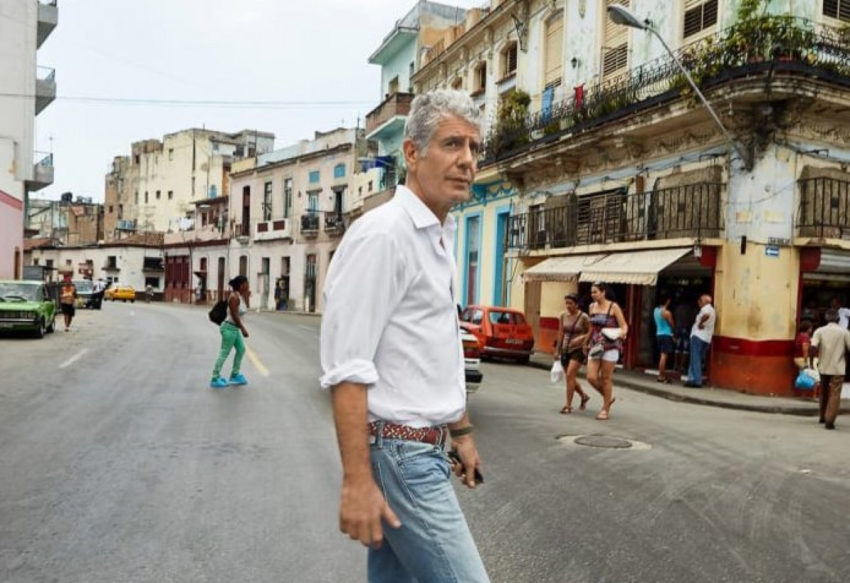 After a fruitful career as a chef in various restaurants in New York, Bourdain wrote his memoirs Adventures in the Culinary Belly and began his successful television career.
Published: Friday 08 June 2018 | 11:16:33 AM 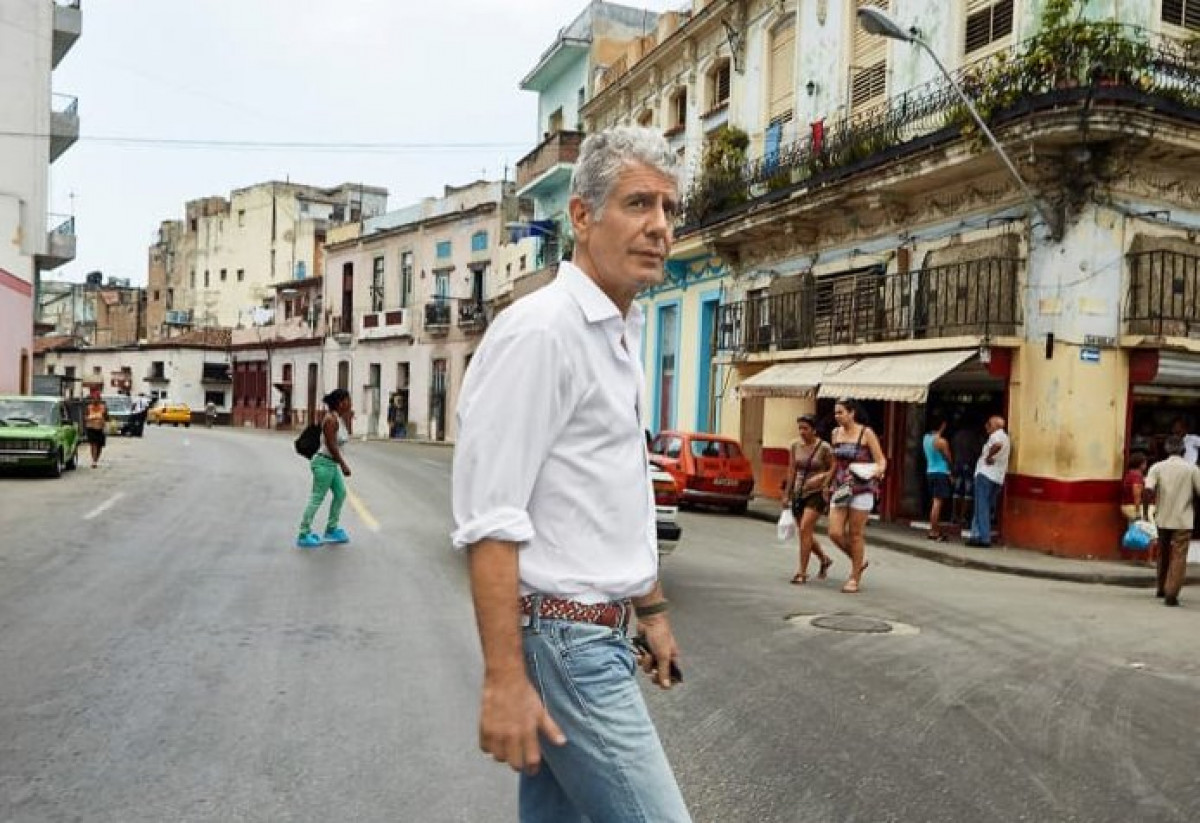 PARIS, June 8.- Popular American chef Anthony Bourdain, 61, committed suicide in France on Friday, according to the CNN television network for which he worked.

Bourdain was in France preparing an upcoming program and his friend Eric Ripert, a French chef, found it without knowledge, the source said.

After an intense career as a chef in various restaurants in New York, Bourdain wrote his memoirs Adventures in the Culinary Belly and began his successful television career.

In 2012 he expanded his audience with his new television program Parts Unknown, in which he interviewed then-President Barack Obama. He received the prestigious Peabody Award in 2013.

Bourdain reportedly hanged himself and his body was found in a hotel room in Strasbourg, France.

The famous chef was in Cuba in 2011 to film a chapter of the No Reservations series and then repeated his trip to the island with the Parts Unkown program in September 2015. From the Caribbean nation he showed off the most traditional cuisine, passionate baseball and vintage cars.

It is with extraordinary sadness that we can confirm the death of our friend and colleague Anthony Bourdain, CNN said in a statement, in which it confirmed that the cause of death was suicide.

One of Anthony Bourdain’s most famous phrases is “Your body is not a temple, it is an amusement park”.