The governments of Cuba, Mexico and Venezuela expressed their opposition to the sanctions policies “in violation of international law” to which Russia has been subjected. 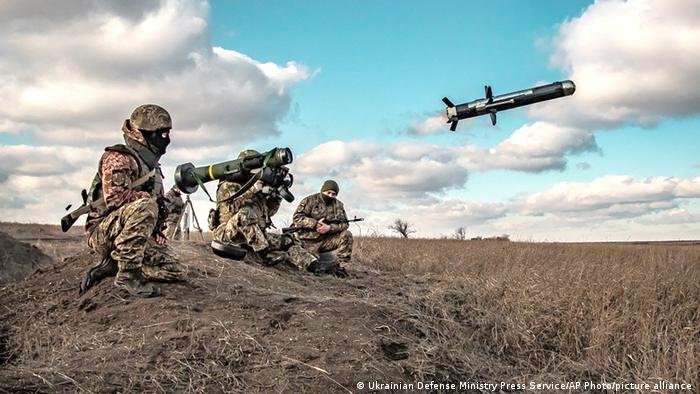 Russia urged the West to slow the flow of arms to Ukraine, to prevent more violent events. photo: AP

The governments of Cuba, Mexico and Venezuela expressed their opposition to the policies of sanctions “in violation of international law” to which Russia has been subjected after it decided to intervene in Ukrainian territory to preserve the security of its borders in the face of the expansion of the North Atlantic Organization (NATO).

Ambassador Pedro Luis Pedroso Cuesta, Cuba’s permanent representative to the United Nations, rejected the “hypocrisy and double standards” of the U.S. and NATO regarding Russia’s military operation in Ukraine and called for a careful assessment of the factors that led to the use of force.

In addition, the President of Mexico, Andres Manuel Lopez Obrador, declared, this Tuesday, during his morning speech to the media that, unlike the measures adopted by other states, his government will not impose any kind of sanctions on Russia after the military mission in Ukraine.

Likewise, the Venezuelan head of state, Nicolás Maduro, through a telephone conversation with his Russian counterpart, Vladimir Putin, expressed his support to the Eurasian country regarding the situation around Ukraine, while stressing the importance of counteracting the campaign of lies and disinformation carried out by the West.

During the sixth day of this conflict, the Ukrainian Foreign Minister, Dmitry Kuleba, assured that his country is receiving from abroad an “endless flow” of arms, ammunition and fuel.

On the contrary, the Russian Foreign Minister, Sergey Lavrov, urged the West to reduce the flow of arms in order to avoid more violent events, and rejected the proliferation of US nuclear weapons in Europe, reported Telesur.

At the same time, he warned about the possibilities of Kiev renouncing its non-nuclear status, which threatens security guarantees, both regionally and globally.

In view of this complex international scenario, also marked by a policy of economic sanctions against the Eurasian nation, the Russian government announced the imposition of provisional restrictions on the outflow of foreign investors’ assets, “to guarantee the financial stability” of the country, reported Russia Today (RT).

5 months ago Granma, Translationssanctions0
Extremely dangerous situation in UkraineBelafonte, the friend, on his 95th birthday