Home Racism and Xenophobia Do Not Go with Sports

Racism and Xenophobia Do Not Go with Sports

Racism and Xenophobia Do Not Go with Sports

Much has been done by the international sports movement to remove discriminatory barriers based on skin color, creed, gender or political affiliation. 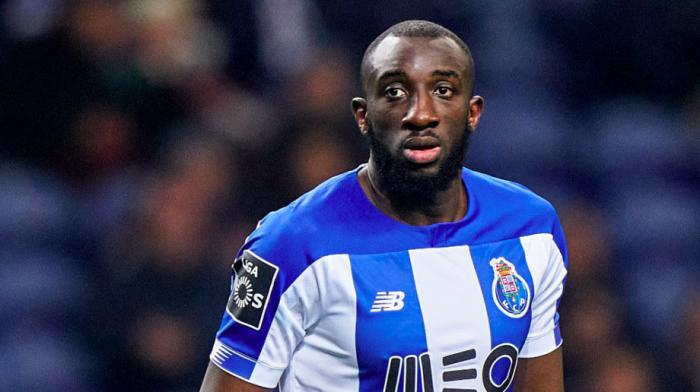 Moussa Marega was a victim of the hatred of those who do not respect the human condition. Photo: Complex

Sport knows no boundaries. Cheer up, sister, ennoble. It shapes personality, brings values, and is based on a commitment to the purpose of being better every day.

The international sports movement has worked hard to eliminate discriminatory barriers based on skin color, creed, gender or political affiliation. Thus today the wide spectrum of more than 200 countries that gather in each edition of the Olympic Games, are the highest expression of the power of sport to unite wills.

Even wars and conflicts between nations have taken truces to give way to the quadrennial appointments. This ideal of brotherhood is opposed by the xenophobia and racism that are often unleashed in football stadiums, as was the case with Mali striker Moussa Marega during the match between the Vitoria de Guimaraes and Porto in the Portuguese league last Sunday.

Having scored the goal that gave Porto a 2-1 lead, offensives, shouts and even objects thrown at the player started to come from the stands. In the midst of the hullabaloo, the player left the pitch, not without first enduring a caution from a white referee, who far from helping to calm the mood, gave Marega a yellow card.

The unbridled fanaticism of anger, guided on many occasions by the excesses of gamblers who see their money in danger from the stands, puts the lives of tens of thousands who gather in a facility to enjoy a show at risk. The hatred of those who do not respect the human condition overshadows the event.

Many are the sports in which black athletes shine and bring out the jousting. And they are not always the best paid, and the unstoppable commercialization deprives their native nations of this or that figure, who then become players in a club where they do not have to suffer the expressions of contempt like those suffered by Marega.

Jamaican sprinter Usain Bolt, multi-Olympic and world champion; Kenyan marathon runner Eliud Kipchoge, who recently dropped out of the two-hour race; American basketball player LeBron James; French judoka Teddy Riner, ten times world champion and two-time Olympic champion, to name but three stars from different specialties, attract millions of young people around the world who look to them as role models and deserve the respect they deserve. There is no reason for any human being to be subjected to vexatious treatment.