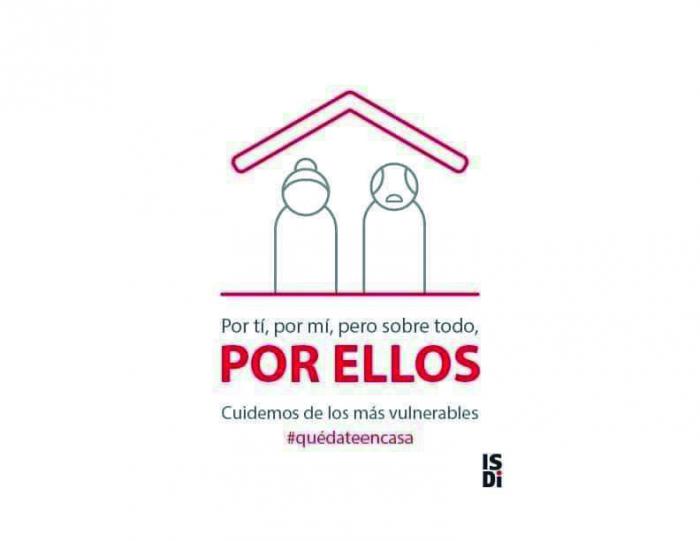 2 years ago Granma, Translationsreligion, spirituality0
Hawks and Doves in the US Since Covid-19Cuba Returns 2000+ Stranded Cubans