Will Smith was possibly the most photographed, and publicized, of the ceremony after slapping presenter Chris Rock.

Translated and edited by Walter Lippmann for CubaNews.
NOTE: The trailers are in English with Spanish subtitles.

CODA won the Oscar for Best Picture, while The Power of the Dog (Jane Campion) won Best Director at the 94th Academy Awards, a ceremony where Will Smith was possibly the most photographed, and publicized, after slapping presenter Chris Rock after he made a joke about the haircut worn by the actor’s wife. 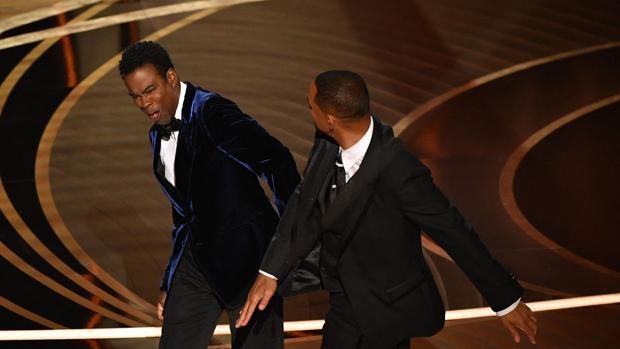 The act of violence clouded the gala and caused more talk about him later than the awards themselves, however, the stormy apology attempted by Smith, when he went to pick up the Oscar for best acting, obtained for his performance in King Richard.

CODA (Signs of the Heart) was directed by Sian Heder, also a screenwriter, and is a sentimental drama about disability with deaf actors included in the cast. The film is based on the 2014 French film The Bélier Family, and surprisingly beat out The Power of the Dog (a critical favorite), although in its artistic conception of “pleasing the many” it was very well received by the public. It is noteworthy that the Academy’s two main awards went to female directors.

The Oscar for the best international film went to Japan’s Ryusuke Hamaguchi for Drive My Car, the best original screenplay to Kenneth Branagh for Belfast, and the best-adapted screenplay to CODA. Encanto (Disney) was the best-animated film and Queen of Basketball won the Oscar for best documentary short film.