Home No to Gender Violence

No to Gender Violence

No to Gender Violence

The violence that is externalized in public spaces against women, girls or other men according to their gender identity or sexual orientation, is barely ten percent of what occurs in an imperceptible way 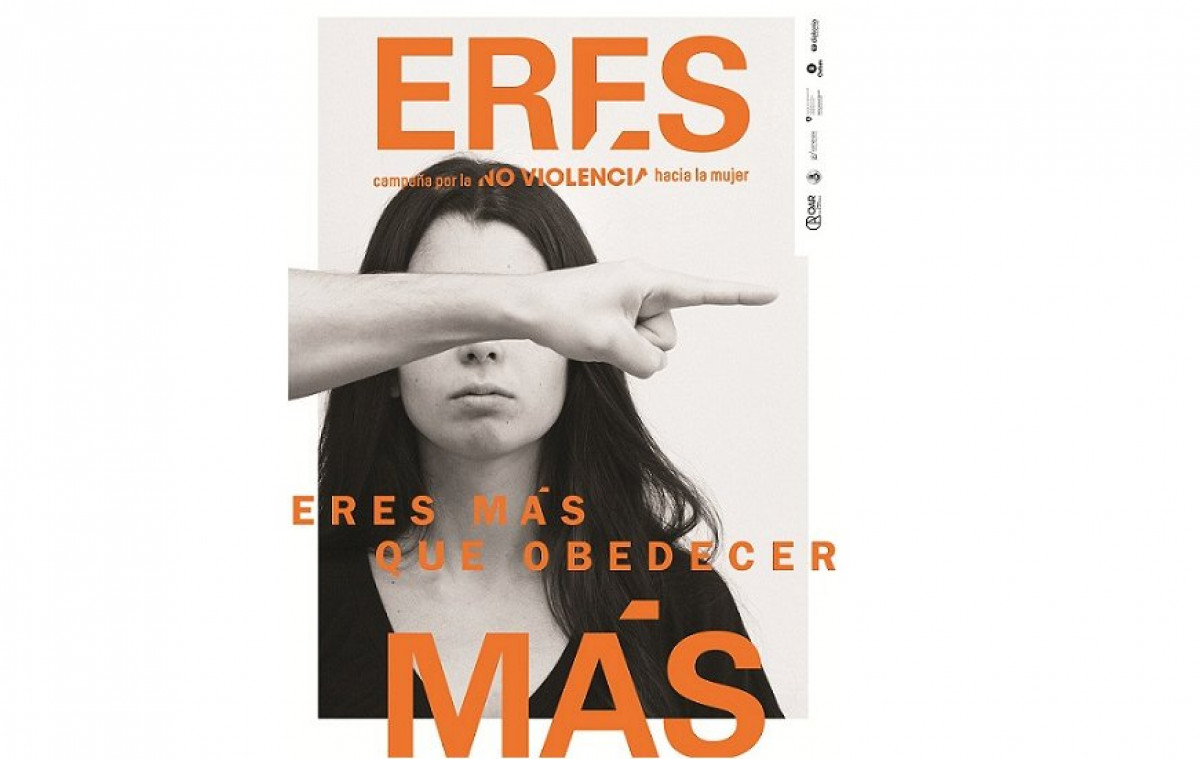 To banish gender violence from our lives, we must begin by accepting its multiple guises and propose worthy alternatives to everyday behaviors that normalize that scourge from male and female roles.

The violence that is externalized in public spaces against women, girls or other men according to their gender identity or sexual orientation, is barely ten percent of what occurs in an imperceptible way. It leaves no physical traces because it is exercised at the symbolic and psychological level, and is not denounced because it generates feelings of shame or disability. This is especially if the violent act comes from people who should guarantee us affection and protection.

Also influences the social tendency to tolerate other manifestations of violence reaffirmed through popular music and sporting events, the relaxation of the rules of coexistence or the misrepresentation of creeds that assume male supremacy as natural and necessary.

To modify this practice, it is necessary to understand the impact of intimidation on individual health and the well-being of society. Dozens of institutions investigate its causes and paths in Cuba, including the Institute of Legal Medicine, the Attorney General’s Office, the National Center for Sex Education (Cenesex), the chairs of women, the Center for Women’s Studies and the Family, the Cuban Women’s Federation (FMC), the Center for Youth Studies and the Center for Psychological and Sociological Research.

The work of the Oscar Arnulfo Romero Reflection and Solidarity Group is an example of how Cuban civil society is also involved in the transformation of these lessons. Since 2007, that body has  generated messages of public good that invite reflection on psychological violence, involving students and professionals of design, social communication, journalism and audiovisual media in the creative process.

This is how the Eres Más campaign was born, which, in addition to using traditional media circuits, occupies visible spaces in billboards and other media to reach all the municipalities in the country and make stereotypes problemmatic or to dismantle myths and macho customs.

Its main goal is to urge adult women of any race and origin to become aware of their rights and adapt the response to that aggression (subtle or obvious) that seeks to perpetuate the economic and sexual dominance of the masculine.

It also invites men to gradual change in beliefs and habits, in order to establish more equitable relationships from a spirituality committed to solidarity, plurality and participation.

One campaign does not change the reality, but it makes the evil visible and appeals to feelings and principles to overcome the resistance to change of those who live with the abuse, although as they praise equal rights, sowing in the new generations those double standards, loaded with discriminatory prejudices .

Some patterns survive in our identity to such an extent that many people justify male violence unconsciously. Society is silent when the man controls or limits the woman, but is scandalized if it is she who tries to “put on pants” because that subverts the supposed natural order, and the same happens with the distribution of passive and active roles in homosexual couples .

Neither of the two extremes is right: It is necessary to educate ourselves in amorous dialogue to break such habitual mechanisms. It may also be necessary to seek legal or therapeutic help in the orientation centers for the woman and the family, the National Revolutionary Police, the Primary Health and the offices of attention to the citizen rights of the municipal Prosecutor’s Office.

The invitation to change is made: As a man, you can make the decision to try a different behavior, more respectful and consistent with your feelings. As a woman you have the challenge of suspending the legitimacy of violence, not allowing it in your environment or transmitting it uncritically to your children.

Do not accept being imposed on the road: build your reality according to your dreams and potentialities knowing that you are more, much more than what they make you see. You are not responsible for the suffocating behavior of significant men in your life (couple, father, brothers, colleagues, religious leaders, formal authorities), even if they try to justify centuries of patriarchal domination.
________________________________
Day dedicated to youth

The main activities will take place in Las Tunas province from December 7 to 9. There will be held the National Meeting of the Platform of Cuban Men for Nonviolence and Gender Equity

I do not know if I’m gay or bisexual

JB: I’ve spent my whole life studying. That’s not why I stopped going out, having sex with girls and feeling good about them. The confusion begins when I spend time without having relationships with girls and I begin to draw attention to men … The problem is that I do not know if I’m gay or bisexual. I do not know in what direction my sexual orientation is. I am a 26 year old young man.

It’s better not to impose an answer that you still do not have. You must wait for experiences that allow you to distinguish your preference. You would have to define if you are only with men when you lack famale options or if you wish,in the first place, to be intimate with them, with women or both.

Sexual orientation is defined by preference; not by practices or conveniences. A person, due to multiple circumstances, can have sexual practices with people whom they do not prefer.

From what he says, until now he is doing well to be surprised by his experience. It is striking that he is not interested in being part of a couple and now he is worrying about an answer that would tie down his future decisions. Why define your orientation now? What good would it do to have that answer now? What else is going on?

5 years ago Juventud RebeldeCuban Society, Women81
Hondurans Seek Revenge at the Ballot BoxGender Violence...Does does it have to do with me?