Previously, the Episcopal Conference had accepted in a communiqué the role of mediator and witness of the dialogue proposed by Ortega, faced with the situation of violence experienced in recent days in the country.
Published: Wednesday 25 April 2018 | 09:57:14 AM 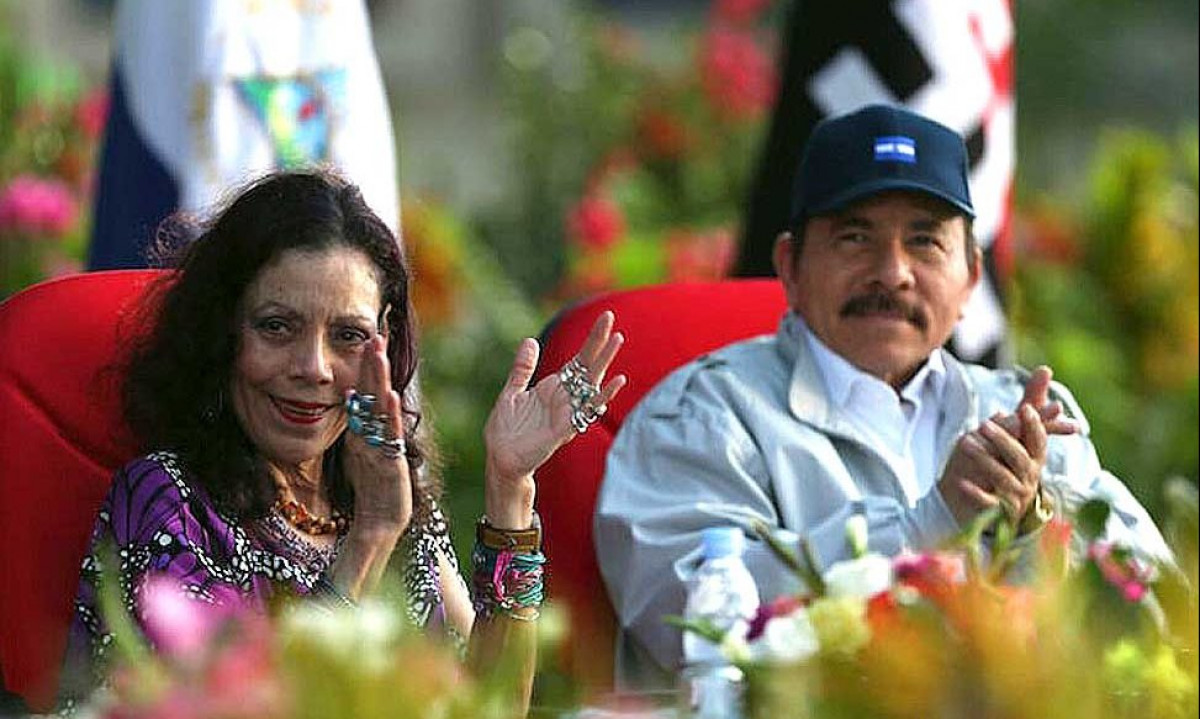 The President and Vice President of Nicaragua sent a message of congratulations to Raúl and Díaz-Canel. Author: La Voz del Sandinismo Published: 20/04/2018 | 04:53 pm

MANAGUA, April 24.- The Government of Nicaragua thanked the Episcopal Conference on Tuesday for its willingness to participate as a mediator and witness to the dialogue convened by the President of the Republic, Daniel Ortega, to restore order and peace in the country.

We are deeply grateful for the willingness of Cardinal Leopoldo Brenes and all the bishops to continue to contribute to the meeting, tolerance and peaceful coexistence in our country, according to PL.

The text, read by the Vice-President, Rosario Murillo, also fully shares the proposal of sectors that could participate in the national dialogue sessions, in addition to others.

“Once again, our gratitude, on behalf of the Nicaraguan families and the Government of Reconciliation and National Unity, for their willingness to participate as mediators and witnesses in these important events in Nicaragua’s present history,” the message underscores.

Previously, the Episcopal Conference had accepted in a communiqué the role of mediator and witness of the dialogue proposed by Ortega, faced with the situation of violence experienced in recent days in the country.

On Sunday, the president invited Cardinal Brenes and a delegation of bishops to accompany the dialogue by announcing the repeal of the social security reforms that, he said, served as a trigger for the violence.

In the last few days, Nicaragua experienced great social tension, unprecedented in more than a decade.

It all began when protests against the aforementioned reforms were infiltrated by alleged criminal groups and vandals incited by the right wing for general anguish and instability in the country, according to reports.

In an appearance before the people, Ortega recognized the minority’s right to criticize, but not to conspire to destroy, promote violence, and worse still, to seek out the most extremist and racist political groups in the United States to finance destabilization plans.