Like a herd of hungry wolves, hemispheric organisms of different stripes, but of the same kind, open their jaws and throw their claws at the violent events that have taken place in Nicaragua.
Posted: Saturday 28 April 2018 | 08:39:57 PM 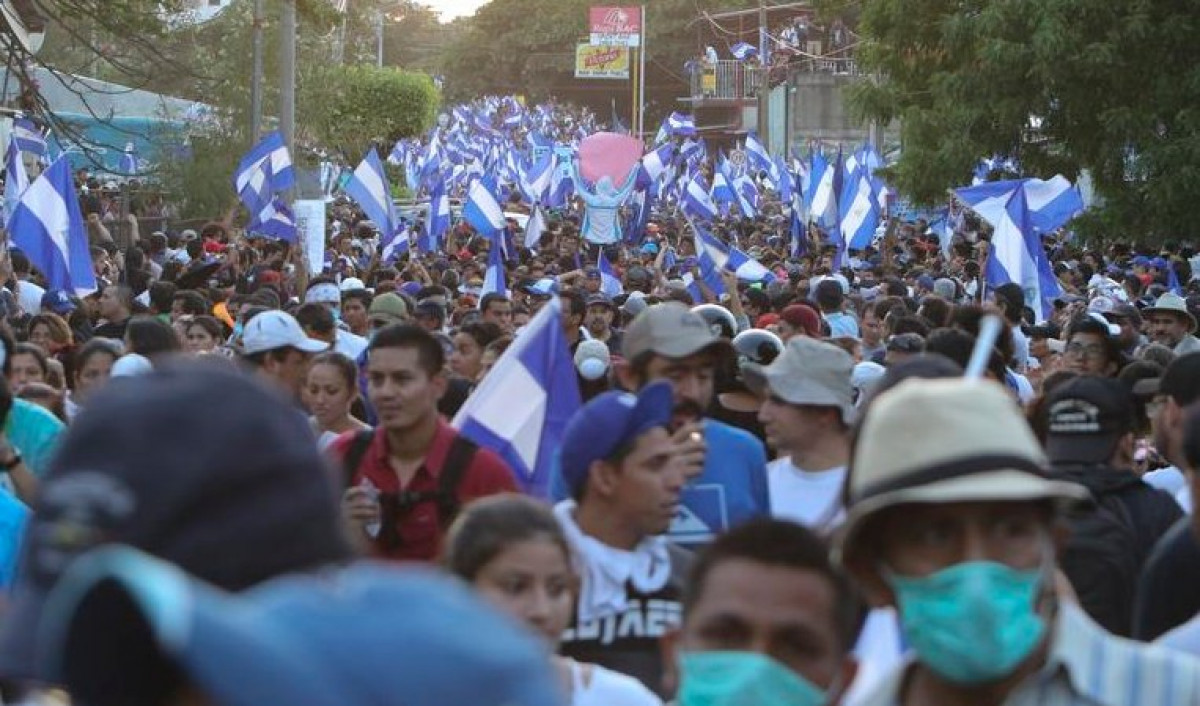 “The herd” is a term coined in Spain these days that identifies, in an incriminating tone, a group of five young men who are accused of raping a girl… even though they have been tried and convicted by the courts for violence alone.

They could have been christened with that nickname because of the way they acted, like wolves in a group. Or by force.

Thus, like a herd of hungry wolves, hemispheric organisms of a different stripe, but of the same kind, open their jaws and throw their claws at the violent events that have taken place in Nicaragua.

Their very identification gives rise to conjecture about the sincerity of their concerns, and allows them to guess what it is that they crave.

The biased Humans Right Watch already calls for a meeting of the Permanent Council of the OAS, so that the presence of a representative of the draft Inter-American Commission on Human Rights may be applied to Nicaragua.

IDEA – the so-called Democratic Initiative of Spain and the Americas, which brings together former right-wingers, conspirators and interferers – also called on the head of the OAS, the discredited Luis Almagro, to promote the adoption of measures within the framework of the so-called Inter-American Democratic Charter, created by the United States to justify certified intervention in other nations.

And it should come as no surprise that in Miami the congressional far-right is calling for a tightening of sanctions established by the NICA-ACT (Nicaraguan Investment Conditionality Act of 2017).

But what best allows us to feel the magnitude of that which is being woven against the Sandinista government, and where it is coming from, is Washington’s attitude. By order of the State Department, its Embassy in Managua pulled out its staff and closed it, while “alerting” U.S. citizens not to travel to the country, in a wake-up call that should be taken into account.

In a statement of harsh and little-used epithets in diplomacy – so similar to those of President Donald Trump’s verbiage – the White House on Friday spoke of “repugnant political violence” that “has impacted the international democratic community.

Meanwhile, on social networks and in the right-wing international media, where so many errors are made, the reasons that gave rise to the facts hardly exists any more. Gone is the social security reform that sparked the riots and was repealed by the government a week ago, almost immediately after its enactment. The point now is to keep up the protests.

A Twitter account cited by the website Misión Verdad for its suspicious appearance along with the demonstrations and which identifies itself as SOS Nicaragua, continued to call for insubordination this Saturday with this message: “How disappointing that we are surrendering so quickly for the sake of “tranquility.” That it is disappointing that all those who died have died so quickly for us to surrender. You don’t have to have conflict in the streets to keep fighting.”

Thus, a situation of supposedly social origin has turned into a political crisis that seeks to give rise to foreign intervention and the demise of the Sandinista government.

The speed with which events that seem to have come out of nowhere flowed evokes a magic art, even if there is no such thing. Rather, it seems to be the maneuvering of a well-oiled machinery that, as in other nations that are victims of the US and pro-imperial right-wing animosity, sadly uses young students as cannon fodder for violent acts that oblige the forces of law and order to act. This makes it easier to blame the executive branch for the deplorable deaths and to justify the adoption of hemispheric pressure measures.

In theory, everything already has a name and has been applied in Eastern European countries to remove goverments which make Washington uncomfortable, just as they tried to apply it to Venezuela. The so-called “color revolutions” that lead to what has been called a soft coup, that is, the demise of a president without the use of bayonets and military boots.

It was not promoted in left-wing theory. It is written in Pentagon documents and is a well-thought-out imperial strategy, as noted in the November 2010 Special Operations Forces Training Circular 18-01, entitled The Un-Conventional War.

In each place with its own characteristics, the executives of Fernando Lugo in Paraguay, Manuel Zelaya in Honduras, and Dilma Rousseff in Brazil can attest to this, without leaving out the saga of corruption and the unjust imprisonment plotted against Lula. The issue is regional, and it is a question of completing the shift to the right, manipulation by means of a population as victimized as the political subject who is demonized.

Within Nicaragua, the alignment, on the side of instability, of the Council of Private Enterprise (Cosep), an ally of the executive in this Sandinista term, although its old and very bitter enemy, also sheds light on who can prosper from these undesirable events, even though they have not yet been clarified, and where an Episcopal Conference continues to play a fundamental role, which has agreed to be the guarantor of the dialogue called for by the Government, but is cited as its criticism of the facts.

Leaders of the Unen (National Union of Students of Nicaragua) denounced the presence in one of the universities taken over by the demonstrators of members of the opposition Sandinista Renewal Movement, where figures who left the ranks of the FSLN gather, and their pressure on the young demonstrators to remain in revolt.

In a statement by the Sandinista Front, which was not widely disseminated, the ruling party has given elements of judgment. For example, the fact that the protests were initiated and led by university students, especially from private religious schools – basically the UCA, the Jesuits and the Polytechnic (Upoli), of a Protestant church based in the USA.and its adoption of a violent character with the use of homemade mortars; the mobilization of the Sandinista Youth as a counterpart; the assaults and fires of representative Sandinista premises and State institutions and Sandinista houses, as well as the looting of supermarkets and warehouses, among them the one that kept all the medicine of the insured….

The establishment of a Truth Commission announced on Friday by the Nicaraguan National Assembly should, hopefully soon, clarify the interim events, and the dialogue called for by President Daniel Ortega should restore the stability that has characterized the last decade in Nicaragua.

But everything must be resolved from within. The herd of Washington-protected institutions seeking intervention must remove their teeth from their new prey. 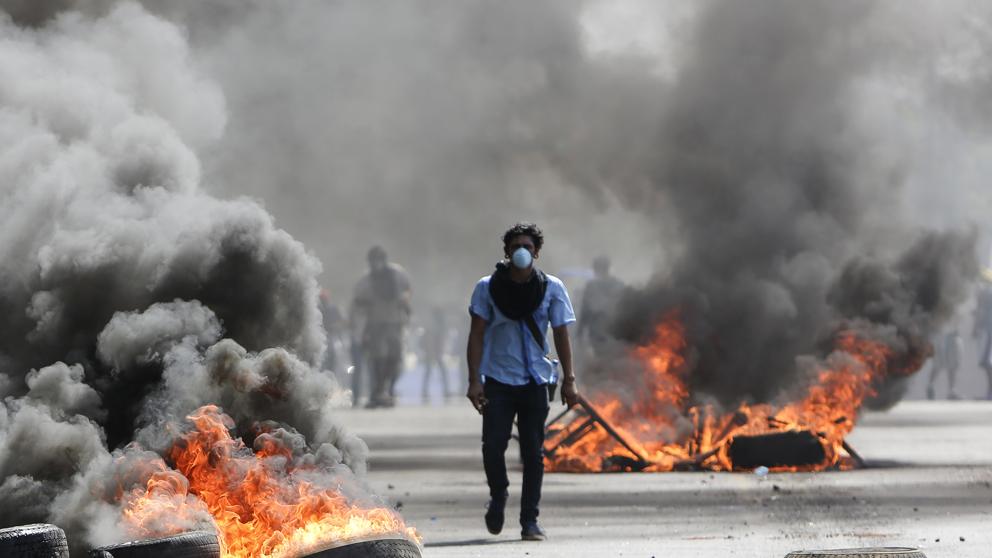 The protests led to violent acts that served as an excuse for interference and demonization. Photo: AP