Home Nicaragua goes to the polls 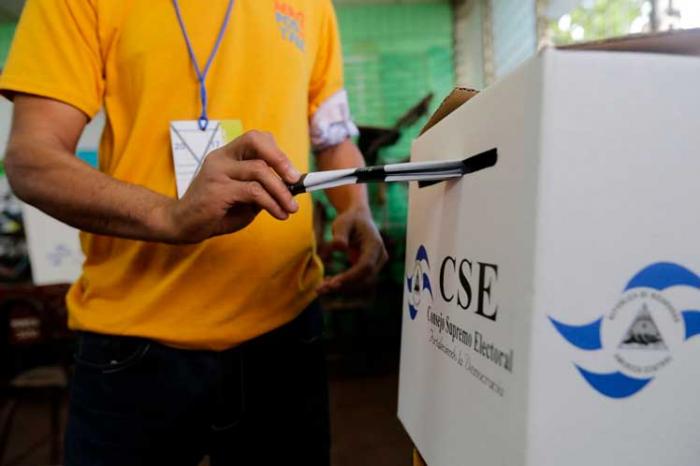 6 months ago Granma, TranslationsFSLN, Nicaragua0
Nicaragua: the past countsUS seeks a reason for war against Cuba