Polyandry is allowed in regions such as the Himalayas, India and Africa. 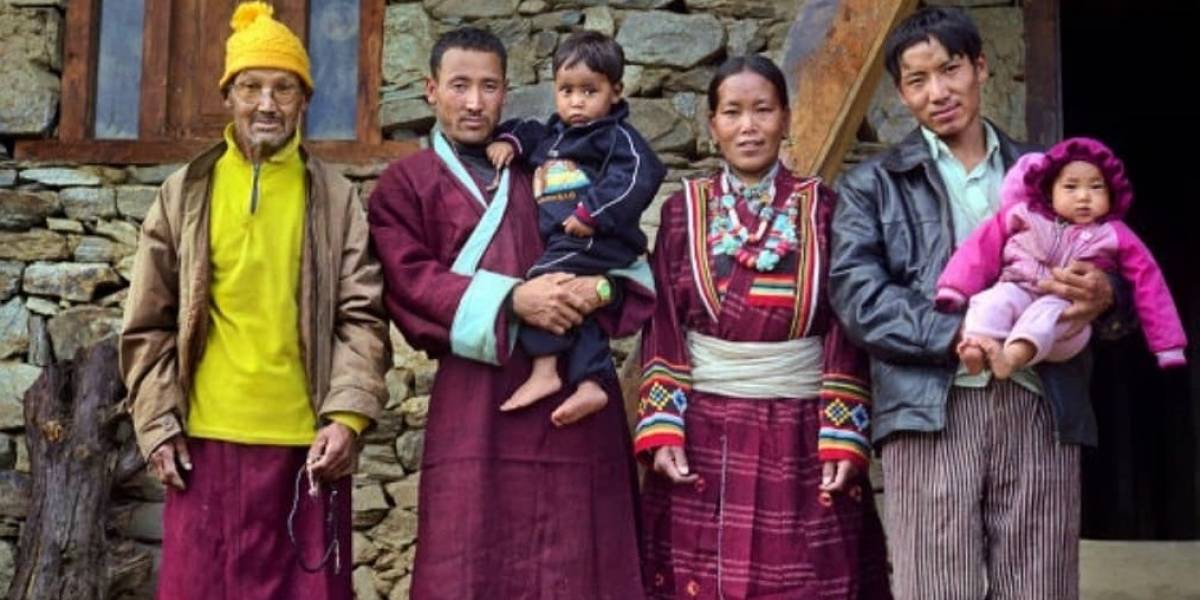 A documentary about life in Nepal raised a stir after the statements of one of its protagonists. “I have three husbands and that’s how I’m happy,” said the woman called Tsepal, a common reality in the Himalayan region.

Polyandry is the counterpart of the most famous polygamy. In this case, it is the women who have several partners. They have been allowed to marry whom they want and live together in the same house. In some cases, husbands are blood brothers.

Family union
Tsepal’s story is not far from her friends, although not all of them have their courage. In fact, she believes she can be president of her country because she is capable of running a home with three husbands and four children.

The rites and traditions in her community are very well-determined. In fact, the woman stated that there is no jealousy between her husbands. When one of them requires intimacy, she calls on her with a broad smile.

Way of life
Experts affirm that polyandry aims to control the birth rate of this population. It is practiced where more men than women are available for marriage. Generally, the wedding is transacted in an arrangement between members of the same ethnic group.

In the case of Tsepal, her three husbands combine the care of the crops with the work of the house. So she is never alone, perhaps that is the key to the happiness she expresses of her way of life.

Advantages and disadvantages
Another quality of polyandry, says Tsepal, has to do with child support. Having several husbands, all of them must provide the means for the development of their children, such as food, health care and education.

But her sisters-in-law are not as happy as she is. They think there could be a problem if Tsepal doesn’t take care of her three husbands properly. Intimacy and children would be an obstacle if Tsepal doesn’t please all three, they say.