MLK Dreamed of a Different America

Recalling the Memory of a Man Who Dreamed of a Different America 50 years ago.

Martin Luther King was honored in many places around the world today on the 50th anniversary of his murder. 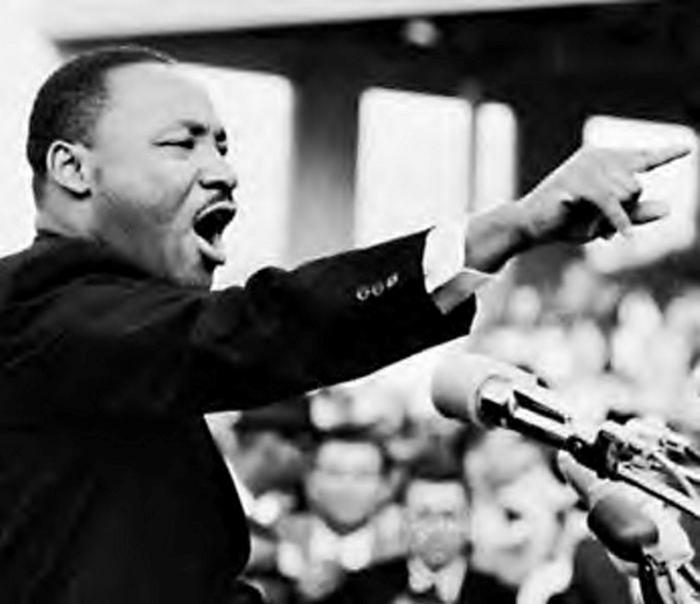 The murderous bullet that killed the renowned Baptist pastor in Memphis, Tennessee, on April 4, 1968, deprived humanity of one of its most tireless activists, who has since become an example to many of those who dream of a better world, reports Prensa Latina.

King dedicated his life to demanding an end to discrimination in the United States, where hundreds of years after the war of independence, blacks could not access certain places and had no right to vote.

He was also a harsh critic of the Vietnam War.

Despite the public notoriety he achieved, the activist was investigated and harassed by the FBI. In recent years, the real extent of the official political persecution of his movement, which included wiretaps of private calls and the spread of unfounded rumors, has come to light.

This Wednesday, personalities from around the world remembered his historic speech on the Lincoln Memorial esplanade in Washington, D.C., where he spoke the historic phrase “I have a dream.”

Half a century later, many of their demands remain unfulfilled in the United States, where discrimination and differences between blacks and whites continue to be a daily reality.

King’s granddaughter, Yolanda Renee, recently climbed on a platform to remember the Baptist pastor’s words when he asked that “his four little children be judged not by the color of their skin, but by the content of their character.

“I have a dream where we’ve had enough and where this world is one free of weapons. Period,” said the nine-year-old.

For his part, the president of Venezuela, Nicolás Maduro, recalled the legacy of the American social leader in a message published on Twitter.

“Martin Luther King was shot in the head in 1968 while greeting his followers in Memphis, Tennessee. Venezuelan young people must know their struggle and their dreams for us to make them a reality,” Maduro said.

Meanwhile, in Cuba, he was honored in a monument erected to his memory in the central park of 23 y F in the Vedado neighborhood.

The memorial event, organized by the Memorial Center that bears his name, opens a broader agenda of activities to be carried out this year related to the event.