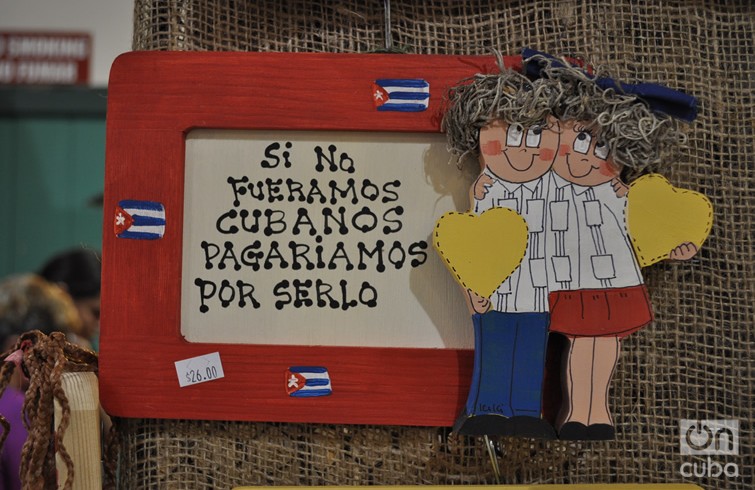 3 years ago TranslationsCuba-US relations, Cuban economy, Leonardo Padura, Miami28
What is DACA and Who Are the DreamersA Unique and Special Experience in the World