Home Many demonstrations in the United States

Many demonstrations in the United States

Many demonstrations in the United States 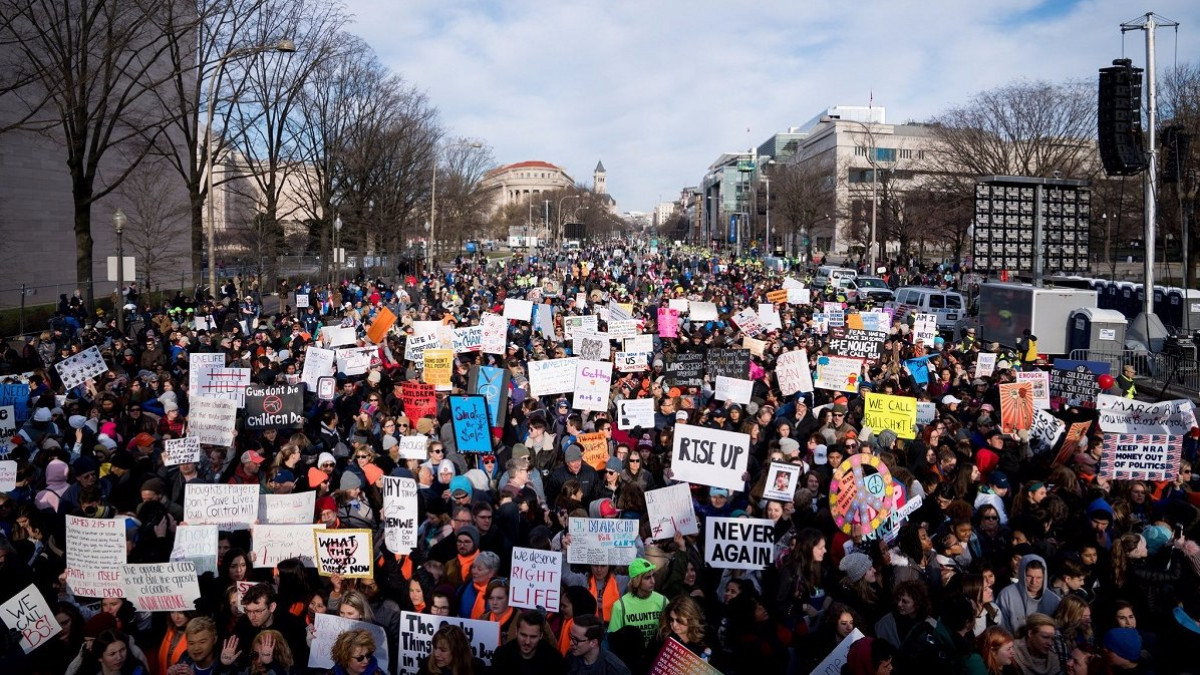 WASHINGTON, March 24.- Hundreds of thousands of demonstrators took to the streets in Washington and 800 other U.S. cities on Saturday in a massive protest called the March for Our Lives, in protest against continued acts of armed violence in schools and public places across the country.

The New York Times emphasized that the protesters marched “outraged by a recent massacre in a South Florida school and energized by the students who survived… demanding action against armed violence.

In Parkland, Florida, where a former student killed 17 students at Marjory Stoneman Douglas High School with a firearm, the tragedy that triggered the march, less than a mile from where the shooting occurred, participants chanted, “Enough is enough! and “Stop it!».

In Washington, many posters called for “Never again!”. “Books, not guns,” said one of the banners in New York’s Central Park, where Paul McCartney remembered his friend John Lennon, who died in that city, a victim of gun violence.

Participants in the March for Our Lives call for changes in laws that up until now allow for the relatively easy purchase of weapons, as well as a ban on the sale of automatic rifles and increased security controls in schools.

The influential National Rifle Association (NRA) has a great weight on U.S. lawmakers who have refused to change the laws.

In Washington, protesters marched with photographs of students and teachers killed in school shootings and chanted slogans like “No more guns! and “No more NRA!” reported the British BBC.

About 69 percent of Americans believe firearms laws should be tightened, according to a new Associated Press and Public Affairs Research Center poll.