Home “Living for the second time”

“Living for the second time”

After nine days in a coma because of COVID-19:
“Living for a second time” 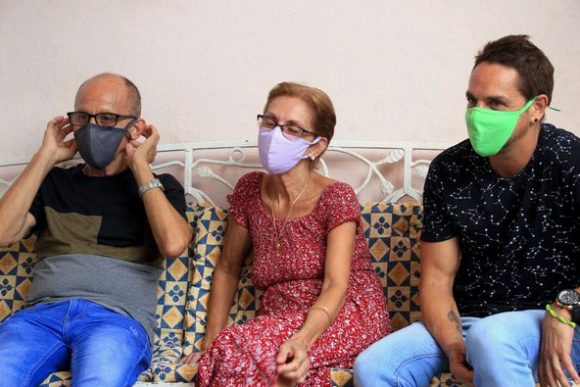 María Lourdes, Antonio and their son Sandir constitute a family and live in the Vedado. Photo: Facebook/Naturaleza Secreta

María Lourdes, Antonio and his son Sandir are a family and live in Vedado, in Havana. They keep in their memory the memory of a terrible fight against COVID-19. Months ago they received a friend from Malaga, Spain, at a time when no positive cases of SARS-CoV-2 had been reported in that city and through her they were infected.

María Lourdes, 64 years old, is hypertensive, has a slight heart failure and therefore it was feared that the disease in her case would manifest itself in a more aggressive way. However, it was Antonio -without any comorbidity- who experienced more evident symptoms. He stopped eating, had pains all over his body, fever, a lot of dry cough, numerous diarrheas, all of which led him to intensive care and nine days in a coma.

Doctors told his family to prepare for the worst. We share with you his testimony, which is part of the recently completed documentary Parallel Stories, which tells the stories of several people who were sick with COVID-19:

“The anguish, the suffering, the strongest tragedy was for the two of them, who were aware that I was in an extremely critical situation, and my younger children who were in Mexico and were totally desperate, totally unhinged. They made a huge chain of people so that they would have me in their prayers, in their hearts, that also helps.

I did not even know I was in the Naval Hospital, I believed that I was in a therapy room in a totally deserted place that was guarded by soldiers, the things I thought. I in front of me there was a tree that I imagined as a woman with many arms, who danced in front of me as if mocking and I closed my eyes and all those leaves became thousands and thousands of coronaviruses. 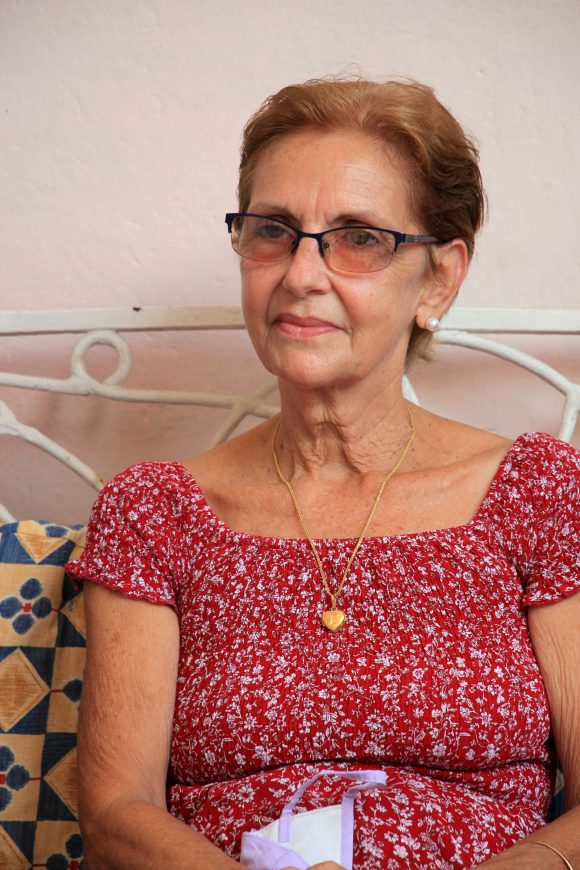 When I came to my senses in the midst of the gravity, that I came out of the coma, that they took away the intubation, the first thing I thought about is her (his wife) and that was for me the most critical moment, in which I think she had died. Because of her basic disease and heart problems, I thought I had lost her. She is the mother of my children, but she has been my partner for 46 years, the other half of my life. I cried in silence, I am a strong man, I consider myself an enthusiastic, fighting person, but I thought that I would never see again what sustains my life, because that is it, the wife, the children, the grandchildren fighting together for life. We think about everything, even about getting rid of the most intimate relationships that we can still have at our age, which are limited, but they are there.

I remember that once I was pricked in the groin, on this side, what I did see was that they were continuously giving me all kinds of medication, interferon, antibiotics, I don’t know how many, I’m not exaggerating, I think that every day they were 14, 15 times that they came to give me medication. When I came out of gravity, I had no smell, no palate, I still did not speak, it left me with a lung lesion, I was practically unable to walk for a month, I was able to climb the stairs of this house after a month, skin lesions, I could not sleep, sleep was disturbed.

I am a man of dreams, I had dreams before the pandemic and I still have them, in all aspects of life, the day I don’t have dreams is not worth living and there was a moment, I will tell you honestly, after you put it or not in the interview, when I thought that values had been lost, all of them: moral, spiritual, solidarity, to help your neighbor, to cooperate, to share your bread and your soul, and I have seen how the neighbors have come without you calling them, without you asking them anything, knocking on your door and sometimes without asking them anything they said: I brought you this, I threw away the garbage, I found you the food, what do you want? That spirit. The artisans who made 10 beds for a hospital, the cooperative that left with a food truck for an old people’s home, that spirit of solidarity that was there, that I thought was like baby teeth, that were falling out, because they didn’t have any calcium, and yet it was enough for this situation to happen, unfortunately, for that spirit to come out again with more strength than ever.

I felt as if those nurses, those doctors, the intensive care doctors at the Naval hospital were part of my family. That team of nurses, technicians, doctors, gave me the possibility of living for the second time. 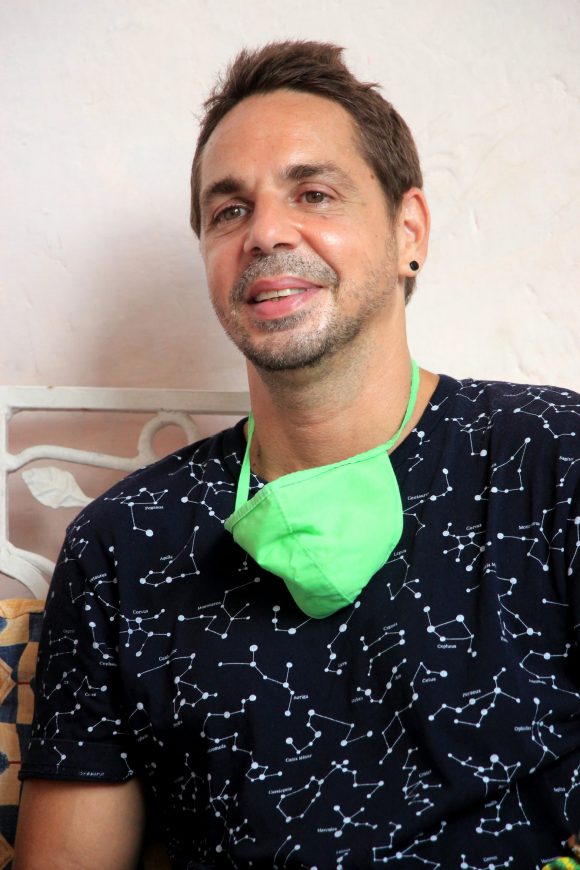 Son of Antonio, convalescent of the COVID-19. Photo: Facebook/Naturaleza Secreta. 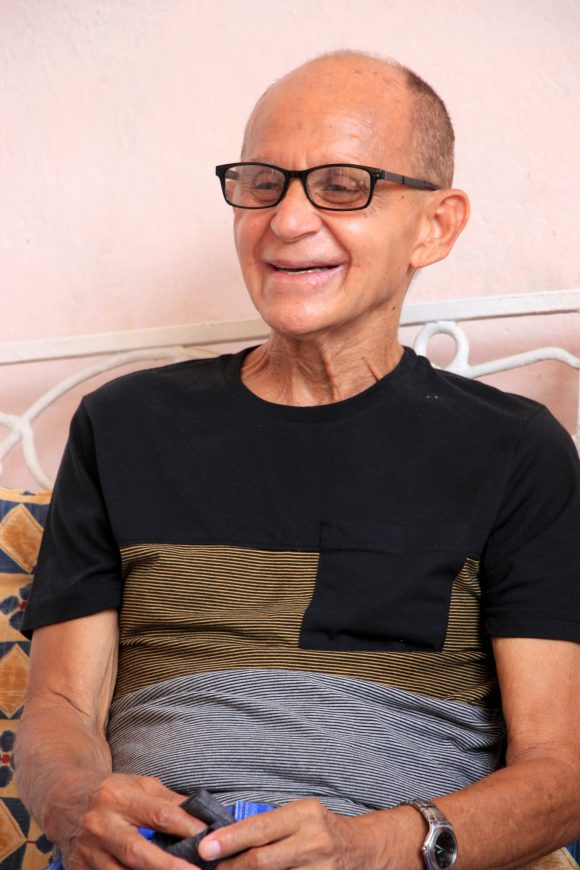 The team of nurses, technicians, doctors, gave me the possibility to live for the second time, said Antonio, convalescent of COVID-19. Photo: Facebook/Naturaleza Secreta.