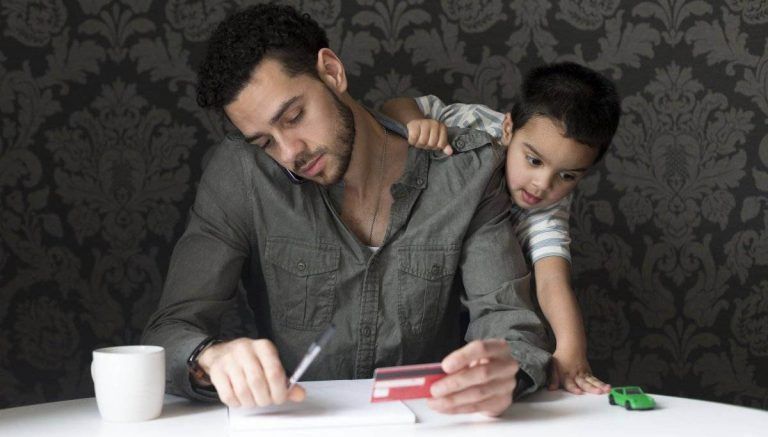 Photo taken from the Internet.

International Men’s Day is celebrated in 45 countries around the world on 19 November. The date was first established in 1992 by Thomas Oaster, a professor at the University of Missouri-Kansas in the United States, and popularized in 1999.

It is currently supported by the United Nations (UN). In Latin America there are few countries that have officially joined the celebration, however, each year its recognition increases in the region.

November 19 seeks to promote gender equality, male non-discrimination and highlight the contributions they make to society on a daily basis.

It also aims to highlight problems affecting men on a global scale, such as mental health, toxic masculinity and the prevalence of male suicide, adds The Independent.

The date has not been without criticism. As leaders of the global MenCare.org campaign ask: “Why do we need an international men’s day when we already have the rest of the year?

In a column published in the Huffington Post, Michael Kaufman and Gary Baker criticize the existence of a day that tries to resemble International Women’s Day, March 8, as men occupy a privileged position in society.

Scholars instead call for existing days, such as Father’s Day, to be used to highlight how men can contribute to gender equality and how toxic masculinity is one of the factors contributing not only to inequity, but also to impoverishing men’s mental health and relationships, both familial and personal.

Men die by suicide at a higher rate than women worldwide. Most of the more than 800,000 people who take their own lives each year are male, according to the World Health Organization.

In the tweet, he alluded to the role that men play in Bolivian society and their contribution to the country’s development.

On International Men’s Day, greetings and congratulations to our Bolivian brothers. To all the grandparents, parents, siblings, spouses, children and friends, who contribute with their effort and work to the development of our beloved homeland.