Home Gerardo dreamed of being a father

Gerardo dreamed of being a father

Gerardo, the hero, dreamed of being a father

And he has fulfilled it, three times

When Sunday is celebrated in several regions of the world as Father’s Day, Gerardo Hernandez and Adriana Perez, will have two new reasons to celebrate the special date. The family they built together, fighting two life sentences and 15 years, has already grown to five members, like the five who were the heroes of their cause. The three children born in less than three years, although it is hard to believe, were dreamed of almost exactly as they arrived.

What is a day in the life of the hero who named in letters the children who were going to be born? How did he feed his hope and that of his beloved, more than ninety miles from an infernal hollow? What does a man feel when he fulfills all his dreams and a review of his life is full of impressive coincidences?

Behind the studio glass headsets and microphones are adjusted. They are ready now. Excited and happy, they share laughter and tears, after the poem that provokes memories, music and anecdotes of love. Don’t stop listening to the exclusive interview with the Hero of the Republic of Cuba that from his space “The Light of Memory”, Radio Rebelde gives to parents on their day this Sunday at 11:00 p.m. At Cubadebate we bring you the exclusive. 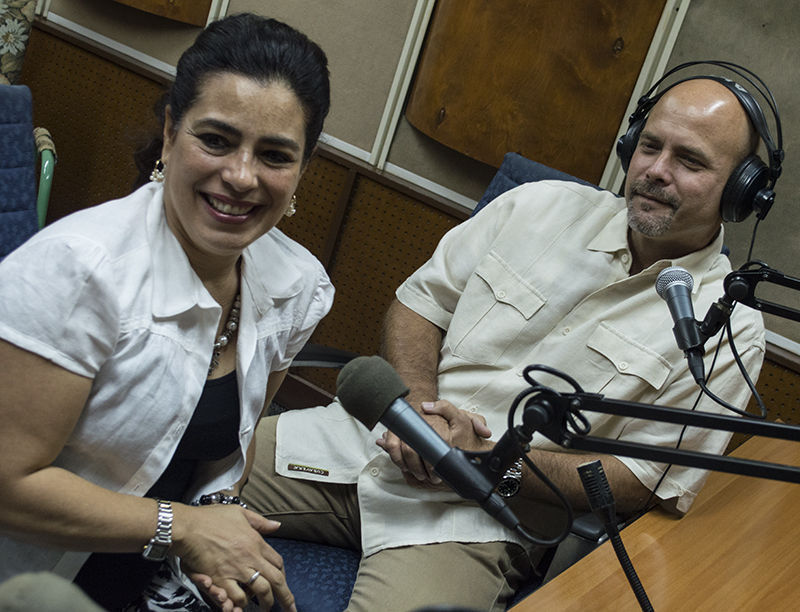 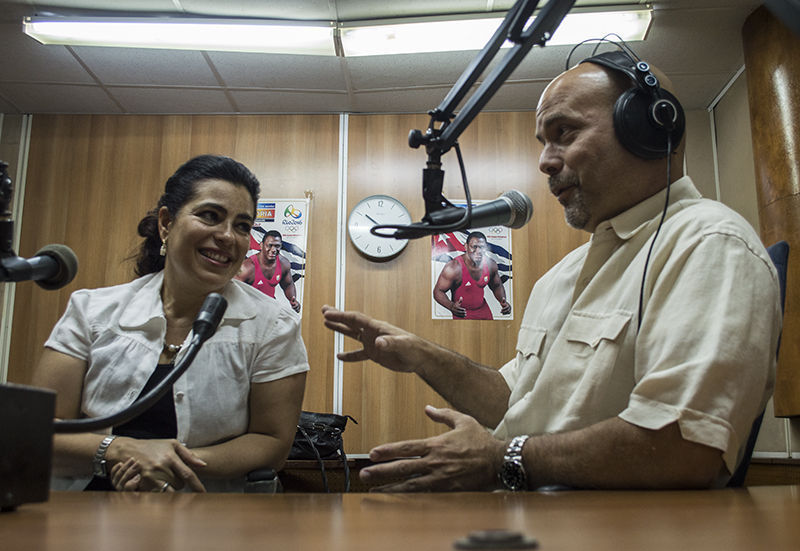