This company belonging to the Ministry of Culture of Cuba, which produces and markets goods for the art industry, is today one of the institutions that have joined the production of nasobucos throughout the country. 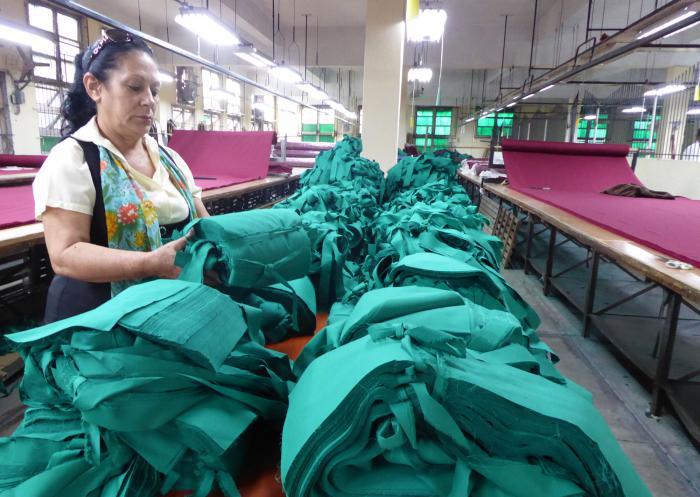 The National Council for the Performing Arts promotes the actions of Tecnoescena, a company belonging to the Cuban Ministry of Culture that produces and markets goods for the artistic industry, and which today is one of the institutions that have joined the production of nasobucos throughout the country.

According to José Martínez, its deputy director, this company is producing this add-on for free distribution, guaranteeing, fundamentally, the national schools of the artistic education system, as well as in the Theater and Dance centers of Havana, in some groups, among which is La Colmenita. Other cultural institutions, whose work will interact with the public,will also benefit, specifically in the area of tourism.

Tecnoescena is joined by three groups of artistic creators from the Cuban Fund for Cultural Goods (FCBC) in Ciego de Avila, who have made available to their province 5,000 nasobucos, made by them.

These timely initiatives are those that reinforce the action of the country’s main organizations, focused on the work of preventing the new coronavirus. (Cultural Editor)

2 years ago Granmacoronavirus0
Che Guevara in Times of PandemicIn China, the Battle Continues