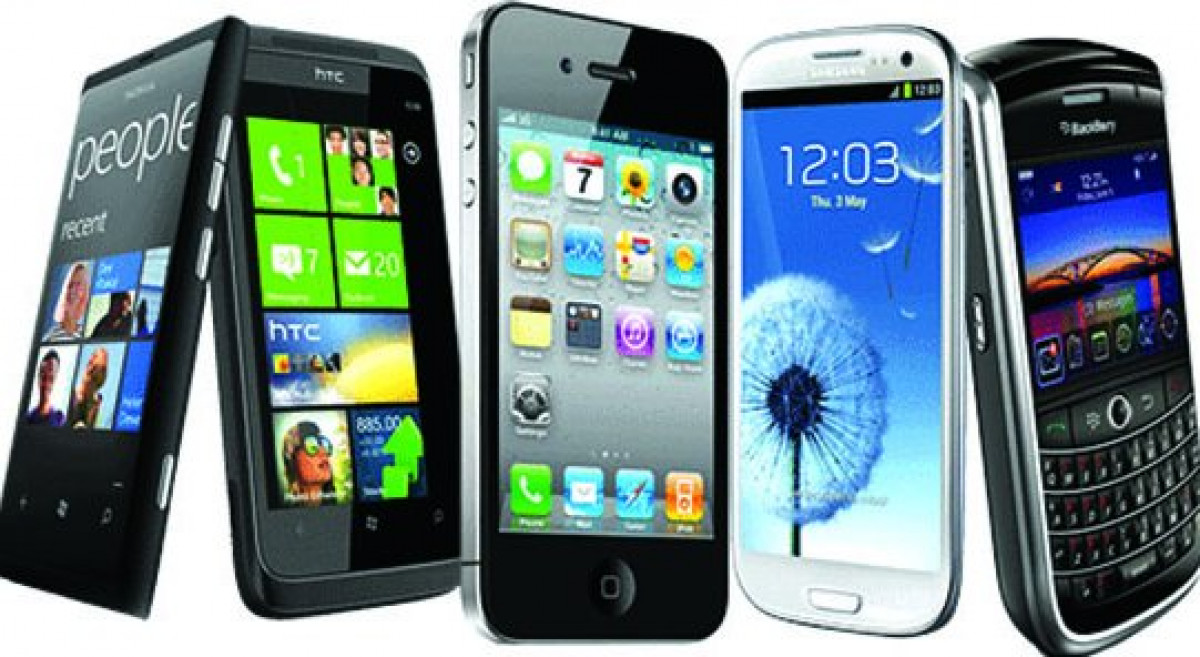 At press time, it was announced that a customer had signed a contract with a commercial unit of the Cuban Telecommunications Company (Etecsa) in Guanabacoa, in the eastern part of Havana, with whom the country has five million active mobile line services. According to information provided by Etecsa’s Institutional Communication Department, this figure confirms the growing evolution of mobile telephony on the island in recent years. Keep in mind that in December 2003 there were only 43,000 active mobile lines, by April 2008 the number of these had risen to 223 000, by March 2014 it had reached 2 million, by December 2016 it had reached 4 million, and 2017 closed with 4.22 million of these services.