Photonoticia: The FARC goes for the Colombian Presidency 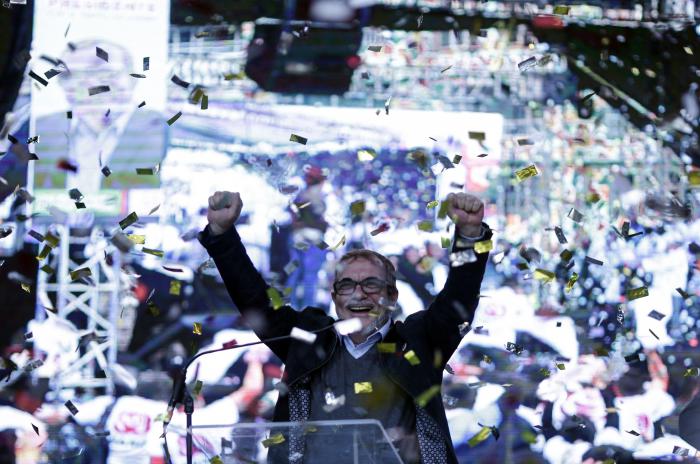 The signing of the Peace Agreement negotiated in Havana opened the doors of civilian life and political struggle to the FARC guerrilla, which is now a political party with the same acronym by which it was identified for more than a quarter century.

The Peace Agreement establishes that the FARC are entitled to ten Congress seats, regardless of their results at the polls.

4 years ago Granma, Translations31
USA tells its citizens to reconsider trips to CubaWhat Lies Ahead in 2018