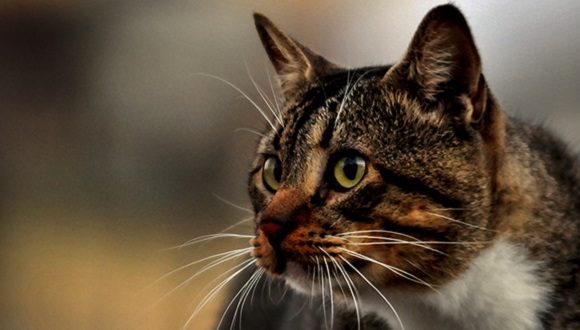 The Decree Law No. 31 Animal Welfare was published Saturday in the Official Gazette of the Republic of Cuba. With this, it is possible to take legal action in favor of the care and better treatment of animals in the country.

The document will regulate the principles, duties, rules and purposes regarding the care, health and use of animals, to guarantee their well-being, with a focus on “One Health”, in which human health and animal health are interdependent and linked to the ecosystems in which they coexist.

The text published this Saturday in the extraordinary Official Gazette No.25 highlights that animal welfare is understood as the adequate physical and mental state of an animal in relation to the conditions in which it lives and dies.

It refers that natural and legal persons, owners, holders and possessors of animals, must satisfy their basic needs, according to their species and category, they are also required to register.

People are prohibited from inducing confrontation between animals of any species and the activity of veterinary doctors is regulated by Decree Law.

The National Center for Animal Health of the Ministry of Agriculture (MINAG) will be responsible for directing, executing, implementing and controlling State and Government policy on animal welfare, in relation to the organs and agencies of the Central State Administration, state entities, local bodies of People’s Power and associative forms that are linked to animal welfare.

The regulations include the specific functions of each Ministry to promote the proper care and treatment of animals, as well as the conditions with which their owners must comply to guarantee the well-being they require.

The Decree Law stipulates precise actions to be followed by the holders of productive and working animals, also clarifies that species that are domesticated to accompany people or for the purpose of their enjoyment are considered companion animals.

Pets that remain in the outdoor spaces of a home must have conditions that allow them to shelter from inclement weather, isolated from the ground and with enough space for their movement, he points out.

In the case of those that are abandoned by their owners and do not have identification, or those that wander on public roads, agencies or entities, they will be collected by the competent authority, in accordance with the provisions of the Regulation of the Decree-Law.

Regarding commercialization, it is defined that those who carry out this activity must have the corresponding licenses or authorizations, in accordance with the provisions of current legislation, which also applies to people who carry out import and export operations.

The Gazette published today also includes Decree 38: Regulation of Decree-Law 31 on Animal Welfare, signed by Cuban Prime Minister, Manuel Marrero, and the head of MINAG, Gustavo Rodríguez, which stipulates the rules and conduct to be followed by the veterinarians, agencies, and by natural or legal persons.

It also lists the violations and penalties to be applied in each case, which include fines of between 500 and four thousand pesos; The pertinent ways to present complaints or disagreements are also shown.

The Decree-Law of Animal Welfare, approved by the Council of Ministers on February 26, came to satisfy a need of the population and of experts and interested in the subject that required regulations more in line with current times.

Both the Decree-Law of Animal Welfare and the Regulations come into force 90 days after the date of their publication in the Official Gazette of the Republic of Cuba.

In this regard, the Cuban Minister of Agriculture has highlighted that although the Decree-Law may be implemented after 90 days of publication in the Official Gazette, the MINAG has established certain lines for what it considers the first stage of work .

(With information from ACN)