Home Days against Homophobia and Transphobia

Days against Homophobia and Transphobia

Aligned with the actions of the Rewrite Happiness Campaign, developed by the National Center for Sexual Education (Cenesex), the XII Edition of Cuban Days against Homophobia and Transphobia began this Tuesday.

Posted on May 7, 2019 – 14:25 by Redacción Digital
Translated and edited by Walter Lippmann for CubaNews 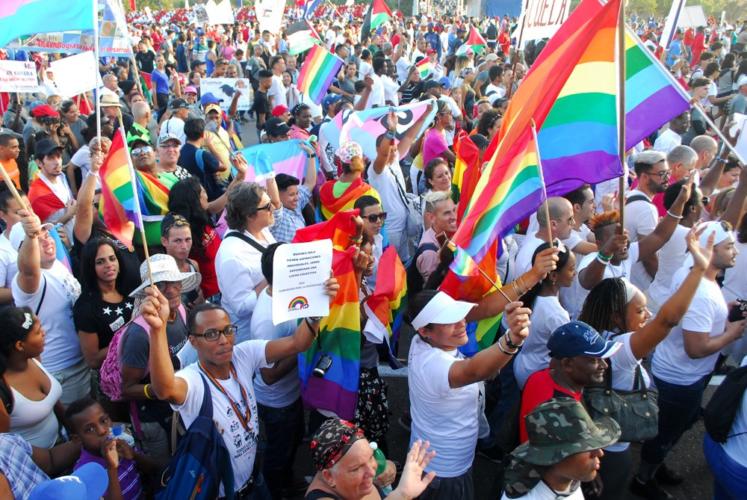 This year the initiative is promoted under the slogan “All rights for all people” and will run until May 18, with the purpose of contributing to the education of the entire society, with emphasis on the family and young people, respect for the right to free and responsible sexual orientation and gender identity.

In coordination with various State institutions and civil society organizations, a broad programme of community, academic and artistic activities has been convened to make visible and combat all forms of discrimination.

This edition of the event is inserted in a particular political scenario since the promulgation of the new constitutional text, which explicitly recognizes sexual rights and provides protection to LGBTI people.

These celebrations, which have been taking place since 2008, also promote respect and acceptance of people with HIV with emphasis on vulnerable groups.