Cuban Reggaeton or… It’s All Peachy

Cuban Reggaeton or… It’s All Peachy 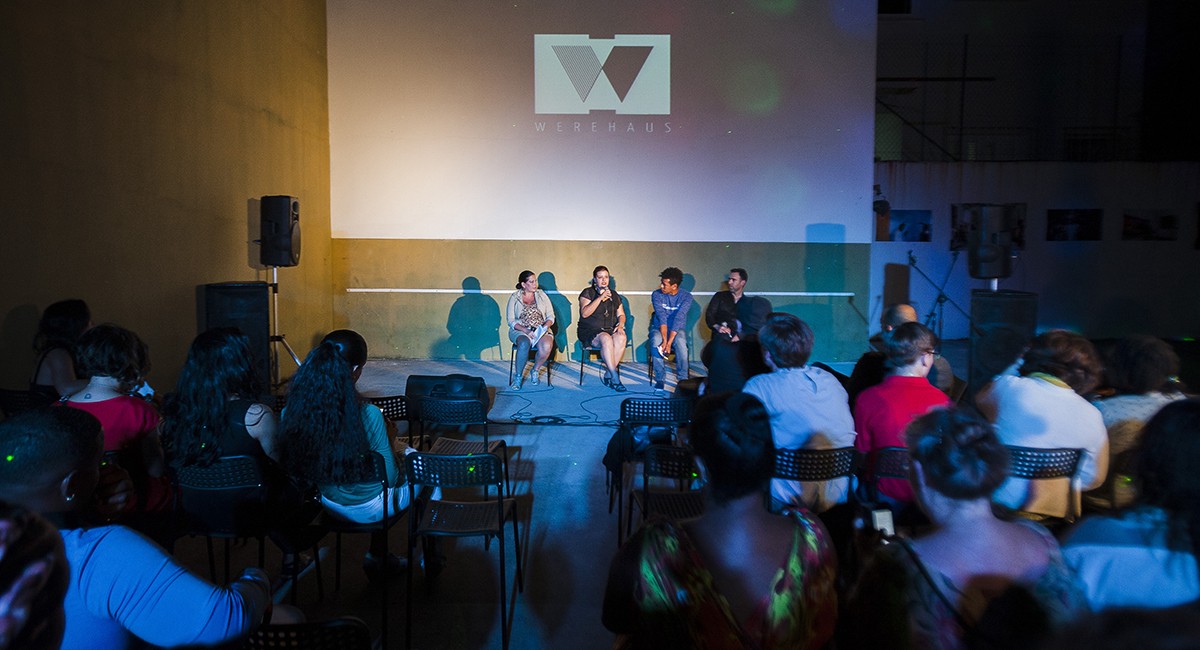 Cuban-American filmmaker Lisette Poole recently presented her documentary “Reggaeton Revolution: Cuba in the Digital Age” at the Royal Norwegian Embassy in Havana and the credits were still running when the debate began. In almost twenty minutes, Poole introduces everything: how the alternative recording houses operate; the production of this genre; the vital importance of “El Paquete” [The package] for its dissemination … the lifestyle of representatives of this genre; and the business concept that has been the cornerstone of this underground industry.

But she doesn’t go beyond that: an introduction. After seeing the documentary, it would seem that being a Cuban reggaeton performer is the quintessence of success as an artist in Cuba. Many of us remained waiting for the turning point where it would talk about why it is a censored genre in the Cuban mass media. Neither was there time to criticize the way it presents women as barely more than objects, or the patriarchal hegemony and gender violence that abound in the audiovisual products of this artistic expression. 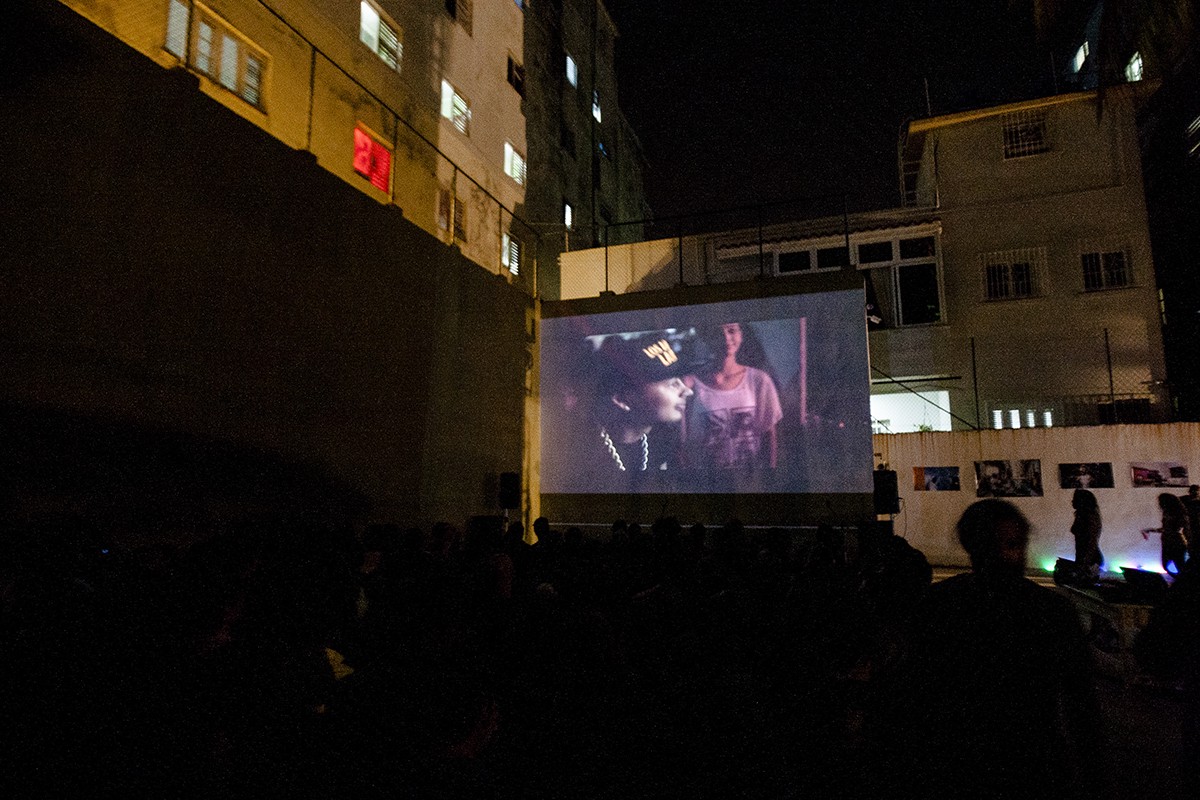 Lisette Poole’s images and the documentary glorify reggaeton, throwing much light on its spectacular dimensions and leaving  the elements that justify its censorship in the shadow.

The premiere was planned for two moments: the showing of the documentary that would be followed by a discussion between a group of panelists: The Goddess (Dianelis Alfonso Cartaya), performer of Cuban reggaetón; Carmen Souto, musicologist with Casa de Las Americas, Marcos Junco, independent producer, and Marcos Juárez, director of the Latin Music Department at the US Digital Music Production Company “Pandora”.

Producer Marcos Junco commented on his firsthand experiences witnessing “the turning point of rap towards reggaeton, and how the boom of independent studios began. All artists left the official studios and went into their rooms with a computer and a microphone to do wonders.

“In independent studies there is a person behind a computer playing many roles at the same time: making music, recording it, adding its voice, and even going out in the streets to promote the work done –trying to get it played on the radio, on TV, etc.–“

Carmen Souto, a musicologist with Casa de las Américas, analyzed the particular rhythmic and generic elements that make Cuban reggaeton so striking: “It is fusion music with a strong influence of timba and rumba.  This makes it extremely attractive and generates a world special interest on the reggaeton that is made in Cuba.

Regarding censorship, the musicologist said that “when an institution represses a certain genre, it makes it visibl; because everyone feels the need to consume what is being forbidden.”

“Censorship was frequently mentioned in the documentary; I think it was one of the reasons they made this communication product: the fact that despite being a genre highly censored by the media, it is still very popular inside and outside Cuba, but mainly inside.” 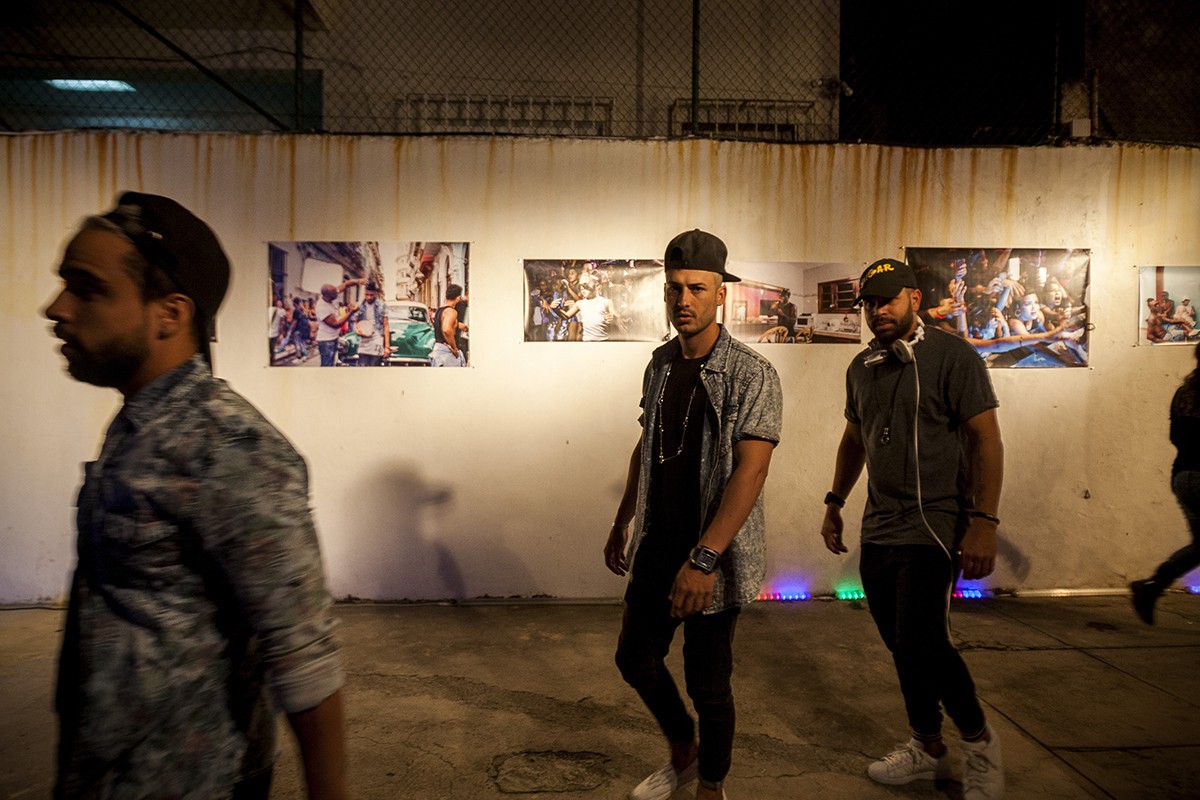 It may seem that the role of women in Cuban reggaeton would be that of –paraphrasing [Argentinean comic strip artist Kino’s character] Mafalda– a rag … in particular a tiny bikini.

Reggaeton performer known as The Goddess spoke about women and their representation in this cultural expression: “Starting from the idea that we live in a society ruled by patriarchal precepts, reggaeton is also a gender dominated by men; it has been so from the beginning, and the participation of women in these spaces is very difficult”.

Danilo de la Rosa, activist of “Súmate”, the campaign for non-violence against women and girls, was among the audience present at the premiere of the documentary. He drew attention to phenomena that are seen in Cuban musical videoclips, where “men take it on women and women take it on men, and thus tend to create ghetto-like divisions”.

“Often, artists do not realize that they harm the public by symbolically reproducing within the media the violence that is exerted on women and girls. In certain videoclips they are being used as a sex objects or worthless things. This is not only the artists’ fault, but I believe that they should approach the campaigns for non-violence that are implemented in Cuba,” de la Rosa said.

He also asked the panelists how they work on the issue of gender equality in commercial communication products that promote reggaeton. Producer Marcos Junco said that it should be officials from the media who talk about the censorship of the lyrics in Spanish of reggaetón, and how, however, “the lyrics in other languages, such as those in rap , that are much more violent, are played on national radio and television channels. It is necessary to do more than a campaign to end gender discrimination. “ 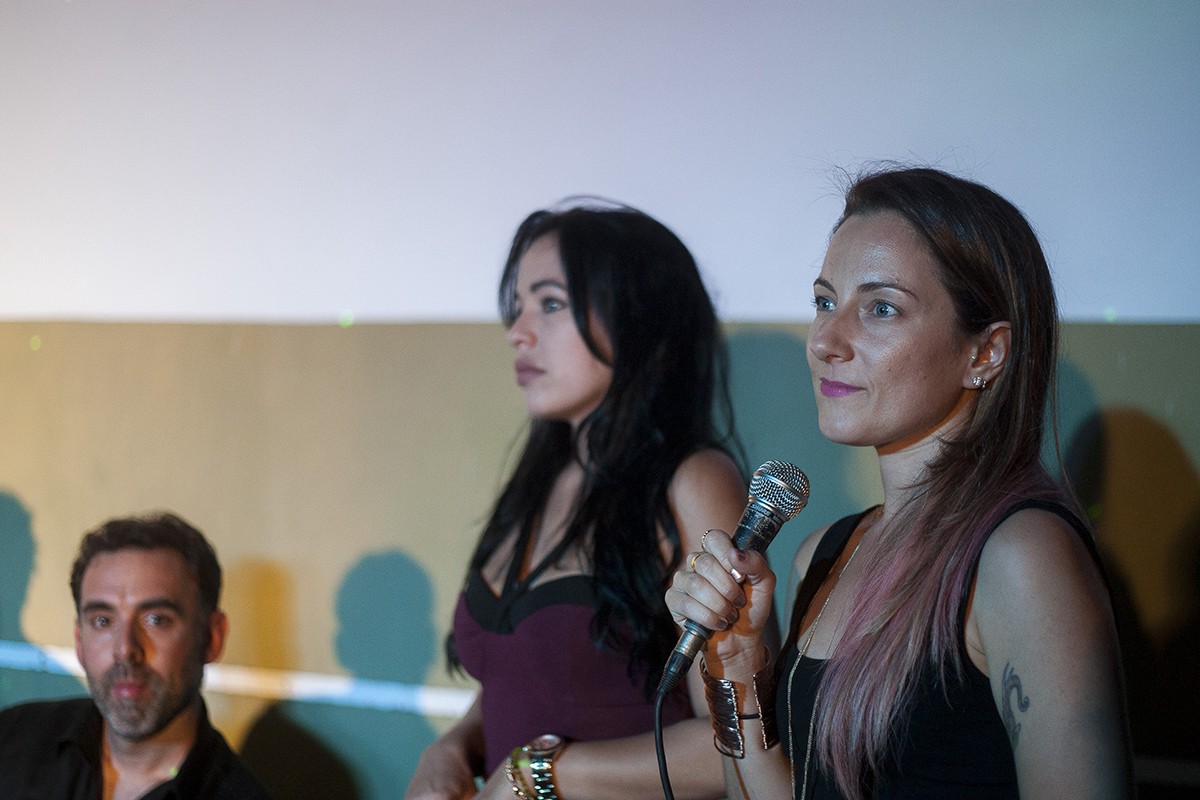 Those who see the documentary “Reggaeton Revolution: Cuba in the Digital Age” could infer that in Cuba, in matters of reggaeton “everything is peachy” –as is popularly said by many performers of this genre. However, beyond the usefulness or virtue of the material, more documentaries are needed to deepen on the question of the success of the music industry of underground urban genres in Cuba bis a bis the debacle of the official national system of musical production. Likewise, it is also urgent to discuss more about the relationship between this type of urban music and the media, as well as to analyze in detail the current censorship codes, and the coherence (or lack of it) of the Cuban cultural policies concerning reggaeton.

And this is so, because everything is not “peachy” when “El Paquete” –avidly awaited by much of the Cuban public in every corner of the country– delivers videos, photographs, songs and other elements that reinforce a questionable “artistic” concept in terms of aesthetics, quality and values.