Cuba: 200 Cases of Leprosy Every Year

Cuba reports around 200 cases of leprosy every year, a disease that is well supervised and controlled on an outpatient basis

Many of the affected patients experience some form of discrimination and exclusion and therefore face mental health problems, such as depression or anxiety. 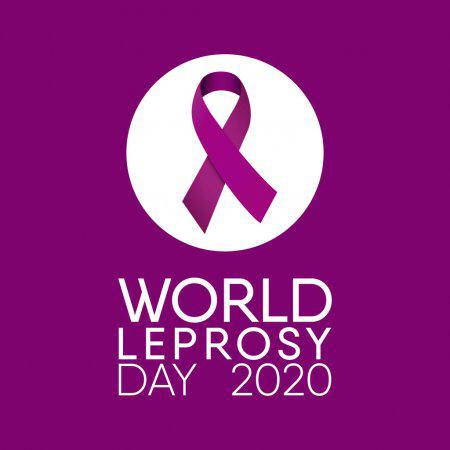 Many erroneous beliefs are related to leprosy, but specialists in the field prefer to point out three truths about it:. It is curable, it is not contagious because it ceases to be transmissible beginning with the first doses of treatment and it does not produce deformities or disability if it is diagnosed in time.

World Leprosy Day is observed on the last Sunday of January, this time on the 26th. Dr. Raisa Rumbaut Castillo, head of the National Leprosy Program of the Ministry of Public Health, explained that every year in Cuba an average of 200 new cases of both sexes are reported, from all provinces, mainly Granma, Santiago de Cuba, Camagüey, Ciego de Ávila and Havana, the latter because of the number of migrants it receives.

Many of the affected patients experience some kind of discrimination and exclusion and therefore face mental health problems, such as depression or anxiety. In view of this, this year’s theme will be: Stigma and human rights of people affected by leprosy.

The doctor stressed that unlike other countries where treatment is only supervised in the first dose, in Cuba leprosy patients receive free, supervised and controlled care (on an outpatient basis) in primary health care, that is, through the Family Doctor and Nurse Program. Patients are no longer isolated in sanatoriums (formerly called leprosaria).

The also First Degree specialist in Epidemiology and Master in Infectious Diseases said that this treatment is donated by the World Health Organization (WHO), which recently decreed that every January 30 (and from this year) will be commemorated the World Day for Neglected Tropical Diseases (WTD), which includes leprosy.

Apart from the fact that there is no neglected disease here, both dates will be remembered on 30 and 31 January with a national scientific day to be held in the capital, at the Comandante Manuel Fajardo University Clinical Surgical Hospital, which will be supported by the Cuban Dermatology Society.

Leprosy is a chronic disease that affects the peripheral nerves and the skin, but has no defined symptoms. This is why specialists call it a “great simulator”.

However, the most common symptoms are light patches of skin (brown and red), which may or may not have sensitivity disorders. That is to say, difficulties in differentiating the cold temperature from the hot one in the affected areas, as well as the loss of the sensation of pain.

The risk of contagion is very low and the incubation period, on average, is five years, but it can be as long as two years and as long as 20 years. The bacillus penetrates through the skin or the mucous membranes of the body and evolves slowly, progressively affecting the nervous system and the skin. This means that close and repeated contact with an untreated patient is required.

The first news of the disease in Cuba is dated January 17, 1613 and corresponds to the act of the Cabildo, when a group of neighbors from Havana, reported that “there are 4 or 6 people touched by the San Lazaro disease that have come from outside”. This document, of importance for the Medical History of Cuba, indicates the beginning of the leprosy endemic.

For years this organization has proposed to eliminate this disease. The goal was for each nation to achieve a prevalence rate of less than 1 case per 10,000 inhabitants. Cuba has been meeting this goal since 1993, and is now in the post-elimination phase.

“Behind a leprosy patient, there is always the one who infected them. That is why the most important thing is to interrupt transmission,” said the doctor.ef