Crossings: Eleven Ways to Be, to Exist and to Enter the “Closet” 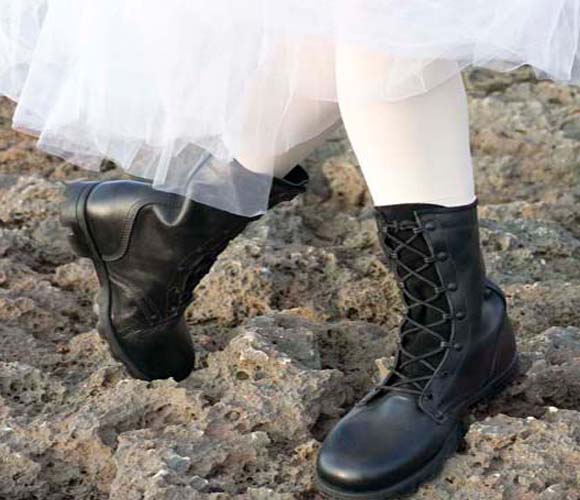 Travesías exhibition, one of the collateral exhibitions of the Biennial

11 exponents of the plastic and visual arts from Cuba gathered in a collective exhibition to represent the experience of homosexual people in the public recognition of their sexual preference.

They were joined by Mariela Castro Espín, director of CENESEX, whose idea was not only original, but also part of the curatorship of Travesías, the title of the exhibition, which opened at the Rubén Oliva Gallery in the capital’s Bertold Brecht Cultural Center.

“To understand the stories of suffering and happiness it has been essential to listen. We saw the possibility of telling it through art and the looks of these artists, whom I invited,” said Mariela.

For the Cuban sexologist, who makes her debut as a curator in the visual and plastic arts, “decision-making is always a journey. It is necessary to show what these people experience because their experiences can be very cruel.

Manuel Mendive was the first to enlist. Mariela went on her search to her retreat-study in the rural town of Santa María del Rosario.

“I’m very excited about the idea. It is a challenge to represent a process that can be difficult because of the homophobia that reigns in the world, including in Cuba,” Mendive told me at the time.

“Each artist has communicated in their own way, with their own codes and in the way they interpreted this reality,” said Mariela.

It is not the first time in Cuba that people have created and exposed their perceptions of homosexuality. However, the contribution of Travesías lies in the fact that it is the result of a workshop in which creative people exchanged with gay, lesbian, transgender and heterosexual Cubans in March 2012.

Questioned about the reasons for the choice of plastic and visual arts, the sexologist said that “since the Havana Biennial was coming, there was an opportunity to use it as a communication resource”.

In this sense, D.Abreu pointed out that “art has shown that it is part of that great accumulation of things that make up the imaginary and thought of society. I can’t say that it alone is a transformer, but that it helps the transformation, so you have to take advantage of his possibilities.

“Three spaces for debate were created. One discussed what it felt like and how it was like to be inside the closet, because they fear that society would reject them; another group was for people who had freely decided to be who they are, and a last group was for those who are still in the process, in the journey,” he said.

Travesías, sponsored by the Brownstone Foundation, will be open to the public until next June, as part of the collateral activities of the 11th International Conference of the Red Cross. Havana Biennial and the V Cuban Day Against Homophobia