Home Coppelia will recess its services

Coppelia will recess its services 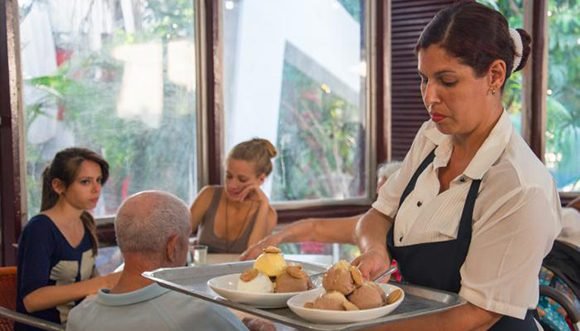 The Coppelia ice cream parlor, located in the central streets L and 23, in Havana’s Vedado, will close its services to the public for maintenance and repair work from next May 2 until June, and simultaneously will also cease production of the ice cream factory of the same name.

According to a note to our editorial staff, “the objective is to make technological improvements in the factory, improve the ice-cream production processes, and create the conditions for the definitive and stable production of Coppelia ice-cream.

“Taking advantage of this stop, improvements and maintenance actions will also be carried out in the ice-cream parlor, which will allow a better service to the population and the rescue of offers that have always characterized this emblematic site of the capital”.

We hope that the changes are not only structural, but that the reopening will lead to an improvement of the service, Achilles’ heel of the installation.