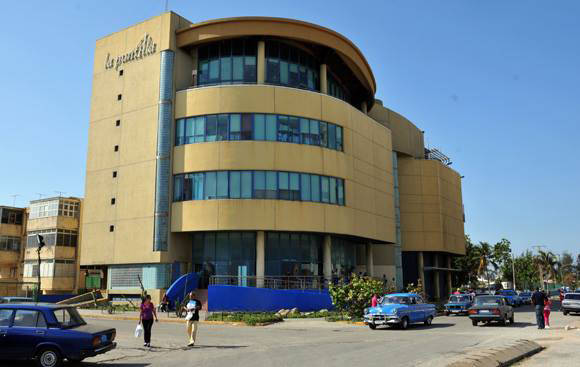 Following the publication of the article “Assault in La Puntilla: 15 Thousand Apples for a Single Client”, last Sunday, September 9, the CIMEX Business Group reports that:

The West Havana Branch (which includes La Puntilla), and the Supervision Directorate of the CIMEX Business Group proceeded to denounce the incident before the judicial authorities and to impose the disciplinary measure of Permanent Separation from the company to the following cadres and civilian workers:

The CIMEX Business Group considers it necessary to inform our people that the clear majority of its more than 35,000 workers are committed to combating lack of discipline and illegalities. There is no room for impunity in this task. It also reiterates its determination to address and deal with the questions and complaints raised by customers in order to constantly improve the quality of services in our commercial units.