12th Days Against Homophobia in Camagüey

Educate, together, the sense of freedom

The twelfth  Cuban Days against homophobia and transphobia took place in Camagüey. 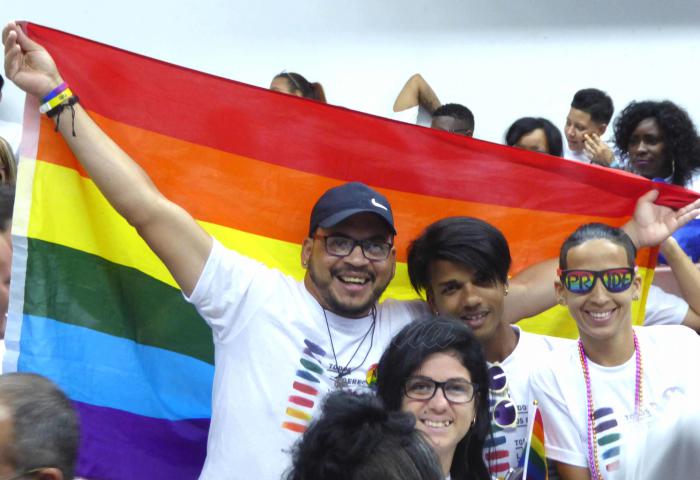 CAMAGÜEY. – For those who insist on the siege, intolerance and excessive attack against everything that smells of Revolution, Mariela Castro Espín has the exact answer: the irreverent and “undisciplined” who star in this marvelous revolutionary experience do not allow themselves to be dominated by anyone.

In a meeting with professors and students from the Carlos J. Finlay University of Medical Sciences in this province, the director of the National Center for Sexual Education (Cenesex) referred to the challenges facing the Cuban people today in the face of the intensification of the aggressive policy of U.S. imperialism.

She placed special emphasis on the media campaign orchestrated in recent times by external and internal enemies to discredit the reality of the Cuban Revolution, its dreams, goals and desires, and the marvelous quality of this people, united by values and by an emancipatory historical project.

Faced with so much hostility, attempts at manipulation and bad intentions that only try to confuse, dismantle processes and put an end to the Revolution, the deputy to the National Assembly of People’s Power called to counterpose to it the intelligence, sensitivity, and commitment of the true patriots.

In that first battlefront, Cenesex is marching today, as an institution of the Cuban State in charge of advising on the definition of policies related to the defense of sexual rights, through comprehensive sexuality education and health promotion. 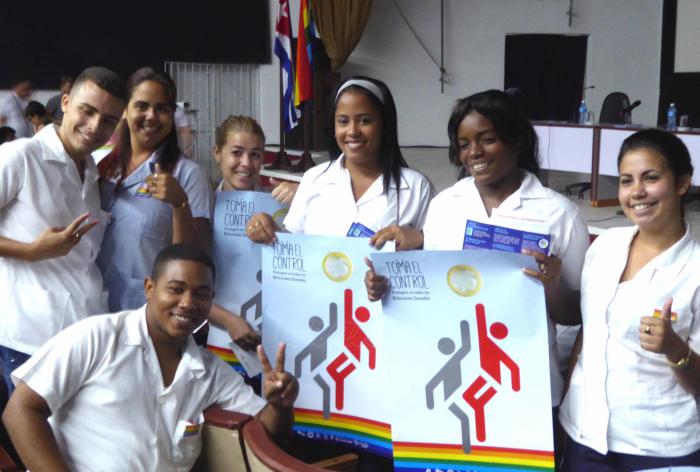 Together with an enthusiastic team of specialists and activists, she also carries out active research, organizing educational and community programs, and carrying out educational campaigns, such as the one she has been promoting for twelve years in the country against homophobia and transphobia.

“That is what we fight against: everything that generates discrimination, inequalities and inequities to humiliate, exclude and take away rights and opportunities,” said Mariela Castro Espín, referring to the essence of the work of the institution she directs, which she rightly called: educate in the sense of freedom.

The twelfth edition of the Cuban Days Against Homophobia and Transphobia, based in this city, has been a step forward in the effort to make the motto that presides over it a reality: All rights for all people, knowing that, along with the necessary legal changes, a profound process of cultural transformation must also take place. 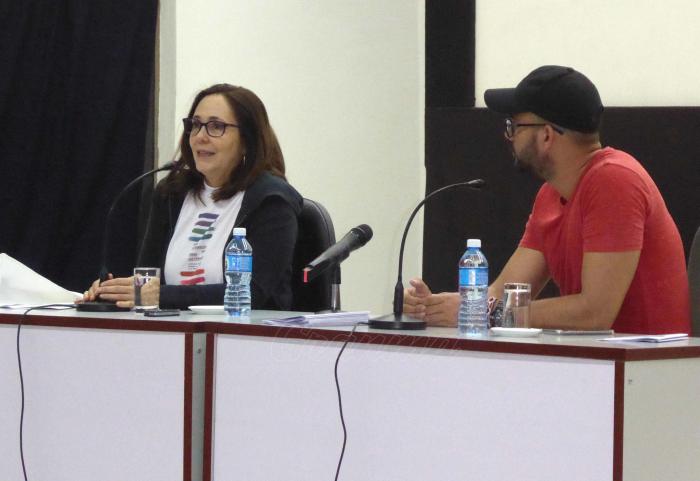 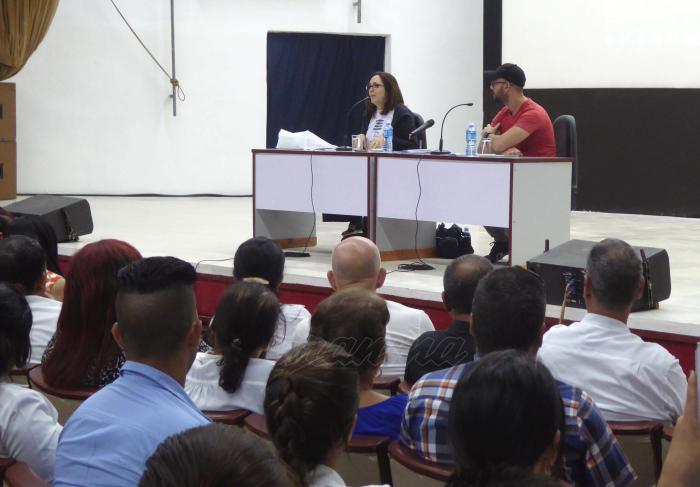 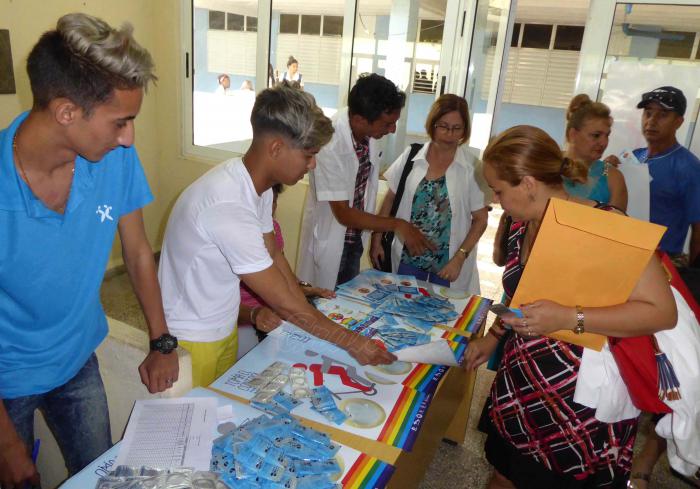 2 years ago GranmaLGBT0
The Conga is Within UsTwo Different Views