Superheroes represent the dark force of a society, that which can be invoked at any time and is not only above all human beings, but also imparts justice beyond failed legal structures.

By Mauricio Escuela digital@juventudrebelde.cu
Translated and edited by Walter Lippmann for CubaNews. 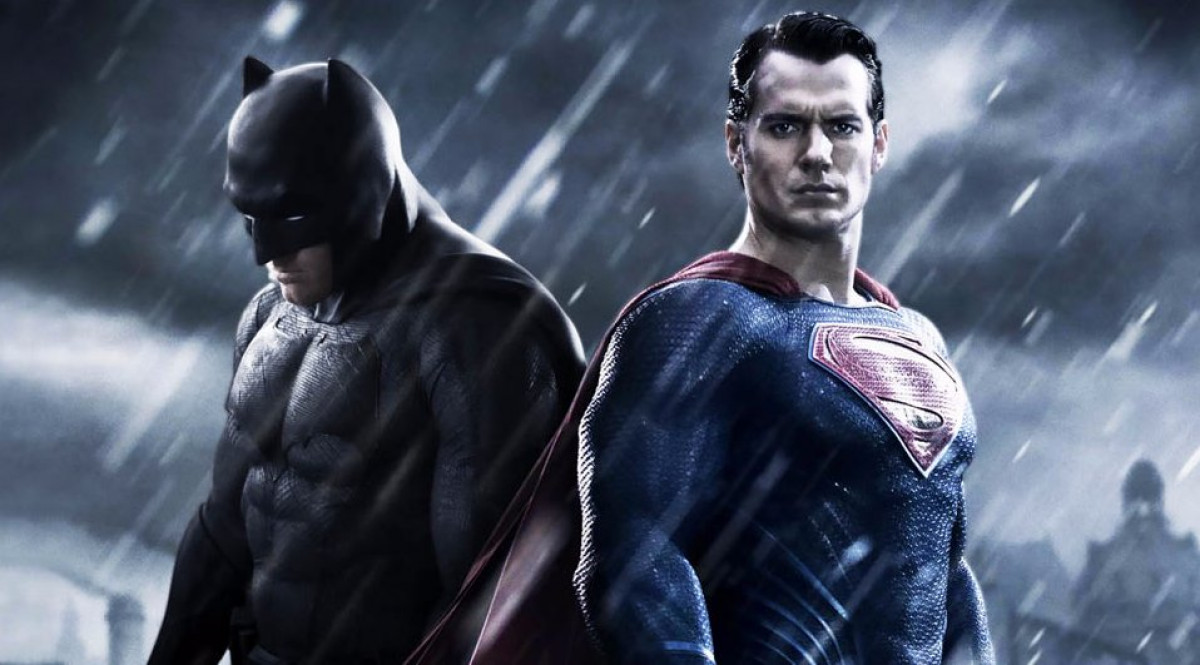 In the scenario of extreme inequality, the hero appears in Batman and Superman costume. Author: Juventud Rebelde Published: 02/10/2018 | 10:25 pm

An anonymous young weakling who works in a low-level position suddenly sees himself in the middle of an extreme situation, says the word Shazam!, and becomes the almighty Captain Marvel. The magical word brings together the initials of numerous mythological heroes and gods of the Western past: S for the wisdom of Solomon, H because of the strength of Hercules, A representing the Greek Atlas and its universal power, Z of Zeus, M of Mercury (Hermes), who symbolizes agility. Many children of several generations locked themselves in their rooms to say that Shazam!, without anything extraordinary happening since it is just another myth.

The superheroes represent that very thing, the hidden force of a society, that being that can be invoked at any moment, and that is not only above all human, but also imparts justice beyond the failed legal structures. Throughout the Batman saga, the almost null Inspector Gordon is limited to illuminating the sky with a reflector so that the man-bat appears to correct what gets away from politics, society, the rule of law. In this way a strong covert message is sent in adventures and empathy: there is no law, only the market, and the only thing that can save you is a mythological figure that comes out of nowhere, anonymously. That capitalist miracle in the midst of chaos responds to the climate of the decade in which comics emerge: that of the 1930s, that of the Great Depression in the United States. The hero appears in this scenario of extreme inequality, comes from the planet Krypton, fell from the sky and is made of steel.

If, in the Germany of the interwar crisis, a pessimistic expressionism flourished, full of unrecognizable figures and appealing to the Germanic mythological past (vampires, monsters, night shadows, sorcerers), in the United States the mythological universe had to be created from the ideario of a power librecambista and of recent creation, whose best writers perhaps were about to be born. In the era of demystification and the crisis of credulity, the new pulpit was appealed to: the media and the strength of the image. They also prefixed the most vulnerable targets, children and adolescents, men who, tomorrow, could make the dangerous revolution if they are not taught that Superman will sooner or later impart the justice that they do not see anywhere.

If the myth appeals to the collective subconscious, to that which is beyond the visible, it can be put on any suit and will preferably be uniformed according to the dominant ideological values. In the Batman saga, for example, on more than one occasion, the superhero talks with young Robin to explain why crime exists: “they hate the order in our city.” Therefore, the causes of the rupture of justice should not be sought in scientific estates, or studying the political economy of the moment, but should assume the same metaphysics: if the hero comes out of nothing, the villain too, and none of both need to be explained. Both myths are the owners of the duality that makes up the ethical concept (good and evil). They are beyond the measurable, not imprisoned or legitimized or the police, much less the vote of the elector. Both Gotham City and Metropolis are safe cities because they are Batman and Superman, not because the state elected by the people normatively exercises its functions. It happens that neither of the two are real.

Being above good and evil, superheroes can make mistakes, but that never happens, and that unlikely factor is the ideological support of the comic: laws can be a kitchen towel, the world will fall apart, this market devours and only produces unproductive tyrants, but the ideal is still perfect. The nullity of the state and the apology of the famous “invisible hand” of the liberal Adam Smith, both function as pillars of capitalist consciousness before and after Captain America, only that its update through super-powered media models comes to place us in front of an opium of the villages almost charming.

The dark of Tim Burton’s Batman Returns , sure bothered the ideologues of the comic because, how is it that our hero is allowed to hit by Catwoman or, even, takes off the mask, so that your girl loves her true self and not the myth? It was a very intellectual and human dark, something far from nationalist steel. Result: Tim Burton was fired and the saga continued with a Batman who even uses torture to obtain information (this in the Bush Jr. era and the use of illegal prisons and preventive invasion). Trashing the rule of law and the prevalence of free trade as a shield despite the evils that entails, that is what those who gave gourds to the genius of Tim Burton want.

Spiderman better supplied his mythological role, with that pure consecration to the cause of justice, that not even an American blonde and her charms can divert. So, the superhero barely gave his girl a little kiss, while holding her head and masked. The sneaking of something other than the fight against evil demonstrates the apolitical and virile of the ideal of justice embodied in that kind of omnipresent myth. The sexuality of superheroes is almost invisible, despite the fact that male marks are evident in tight suits and perfect bodies. The companies place brides next to these characters, but rarely do we see that these relationships are consumated, since it seems that the myth is there untouchable before the human and imperfect macula of sex. The superhero is made of the best, and this practically implies a celibacy before ordinary things. Let us not forget that it is aimed at young people and that libido is, according to Freud, the sine qua non mechanism of liberation of the true self trapped in Western conventions.

The mask of the superhero supplies the feeble face of the real man, because the idealistic condition seems given by a supra and unknown being, beyond the same protagonist, who does not choose to be as he is. Thus, the human doubles of Superman, Batman, Captain Marvel, etc., are perhaps even more unhappy than the rest of humanity. They show an obvious disability, as is the case of the surly character of the boy who becomes Spiderman, who I would suffer from agoraphobia. It is the invisible hand that draws them and places them in the middle of situations that they resolve and after which they must disappear behind anodyne human existence, to a normal life marked by the crisis of a system that, in the discourse of comics, is not perfect but has its own regulatory mechanisms of justice beyond legal justice.

The comic superhero emerges as the modern mythical expression of capital, coming to give security to the insecure in the middle of the voracious market. In the subtext is the call not to go to strengthen the eligible structures, such as the state or the laws. Instead it wants you to rely on an invisible and a much more powerful metaphysics that nobody knows, but that arises as soon as “Shazam!” is said.  There is also there, among the ink of colors, the message that justice has a private owner, a millionaire conscious of his social role (Batman), capable of establishing it with the required perfection. Now, the role of those who look at the comics should not be to separate them, but to know well that we are not like Inspector Gordon, who leaves everything in the hands of a sign in heaven. Justice is a social good and is chosen in a democratic way, the ethics of a socio-political moment is knowable and can be studied through the existing structures. It is not about metaphysical heroes and villains flashing in the sky, but about elites of power and working peoples in the perpetual challenge of the history of the class struggle. 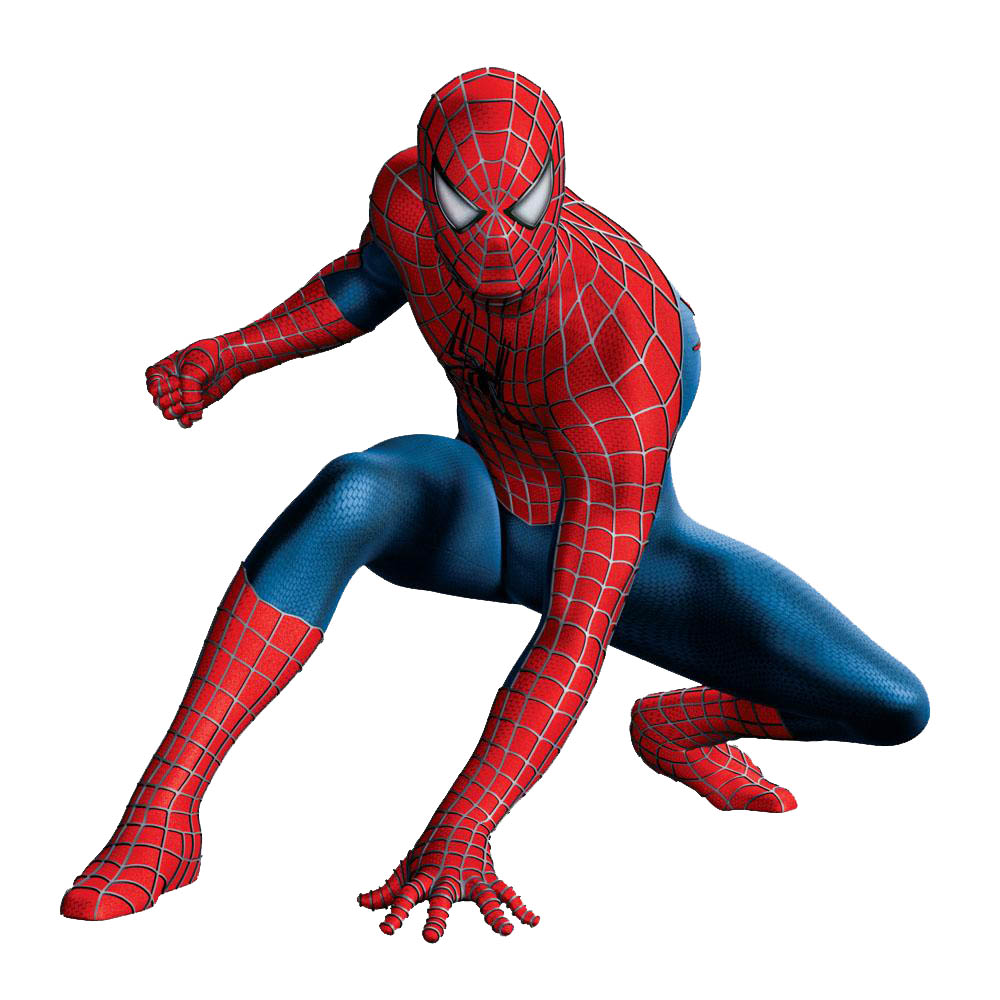 4 years ago Juventud Rebeldesuperhero54
Something More Than a Publishing HitShooting Survivors to March Against Violence.