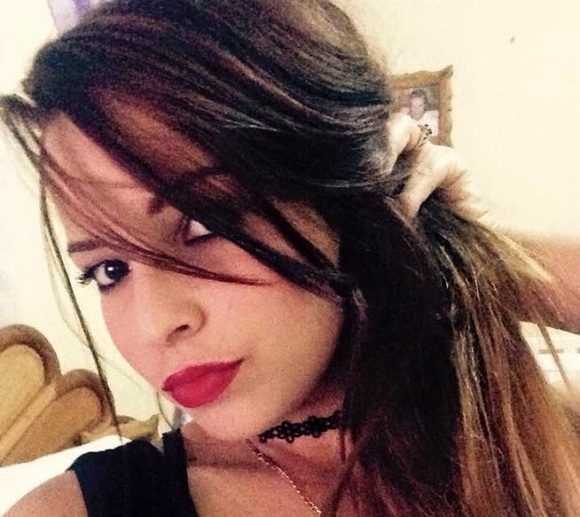 Maylén Díaz Almaguer, the only survivor of the airplane crash of May 18, is being assisted by a multidisciplinary group from the Hermanos Ameijeiras Hospital in Havana, with the participation of specialists from other institutions.

According to the doctor, the patient continues the process of recovery and stabilization of organ functions, oral nutrition and infection control.

The healing process of soft-tissue injuries is also consolidated, with good evolution and the emotional state and level of cooperation of the patient with the medical treatment is adequate.

At the request of the relatives, the parts relating to the evolution of Maylén Díaz Almaguer are kept private.

The accident occurred on Friday, May 18, when the Boeing 737-200 of the Mexican company Damojh, rented by Cubana de Aviación, fell to the ground just moments after taking off from Havana’s José Martí international airport, in which 112 people, including the crew, lost their lives.

3 years ago CubaDebateCuban Medical Care, Cuban Society10
Cold War II Might Just Have BegunTrump Could Bring Down the US Empire