Under the name “Don’t touch my friend”, the initiative allows women to anonymously report by pressing a button. 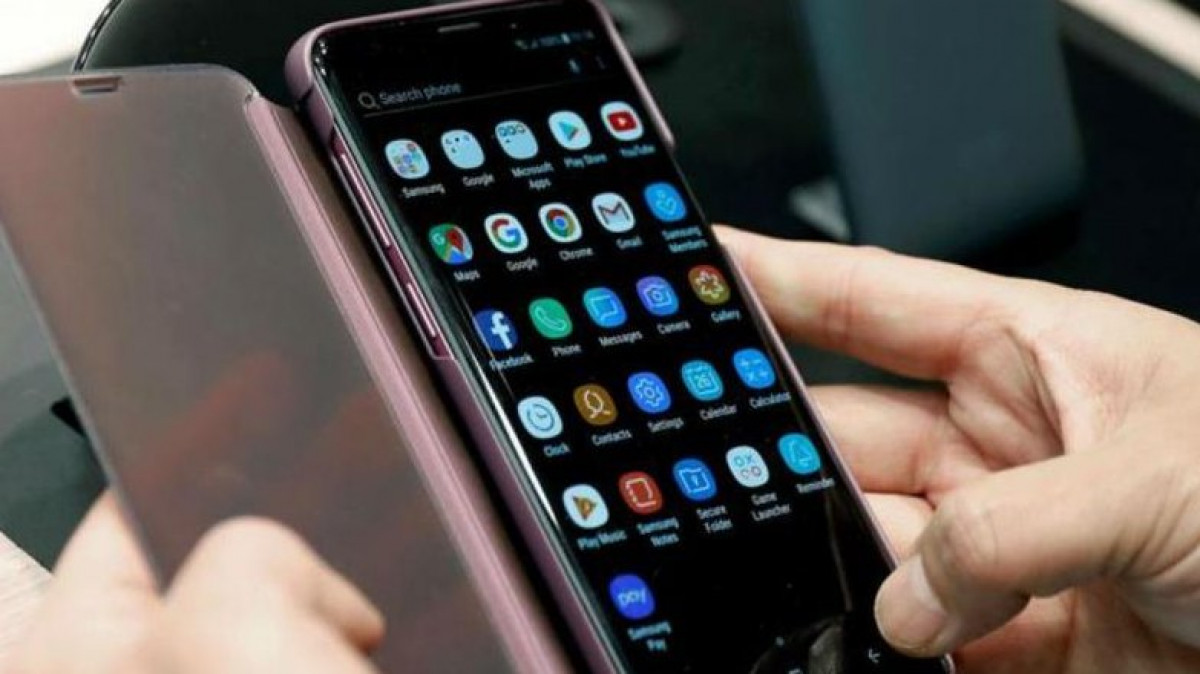 Under the name “Don’t touch my friend”, the initiative allows women who are harassed on the street or in the subway to anonymously report the harassment at the touch of a button, according to PL.

This way, other people who are registered in the app and are nearby will receive a warning and can help the victim. These “street angels”, as they are called, can be either men or women.

As a result of the data collected by the application, city officials can take immediate action.

A civil society organization and Brussels official Bianca Debaets developed the app based on a similar one used in France since October 2016.

Several territories also implement apps to fight sexual harassment. One of the most relevant cases is “Safecity”, which is used in 50 cities in India, Kenya and some other countries.