Massive parade of LGBTI activists and Cenesex workers this May Day 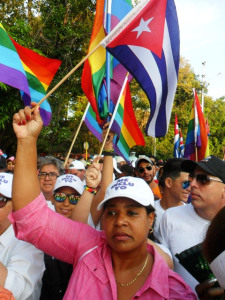 Around a hundred LGBTI activists and workers from the National Centre for Sex Education (Cenesex) marched in front of the Revolution Square on May 1st with Cuban flags and rainbow flags as a prelude to the eleventh edition of the Conference against Homophobia and Transphobia.

Mariela Castro Espín led the march, which this year was attended by a massive turnout of members of Cenesex’s community social networks, who from early on in the morning at the joined the crowds of people gathered in Havana in the early hours of the morning. 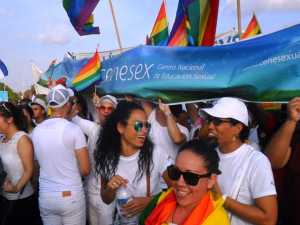 Among displays of respect and support from workers from multiple sectors and protesters from other countries, transgender, lesbian, gay and bisexuals shared the demonstration with all the people, just 72 hours before the start of the Cuban Conference against Homophobia and Tranphobia on May 4, whose main venue on this occasion will be the western province of Pinar del Rio.

In the previous hours, Cenesex published the official program for this eleventh edition of the Conference, which for the second consecutive year will advocate for schools without homophobia or transphobia.

I include myself once again in the motto of this Conference, which in a way also began this Tuesday with this greater inclusion of LGBTI people in the main demonstration of unity, revolutionary commitment and broad diversity that every year brings together the entire Cuban population.

Without further ado, some of the images showing Cenesex activists and workers at the celebration of this International Workers’ Day in the Cuban capital. 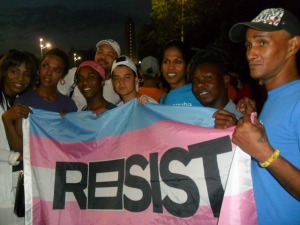 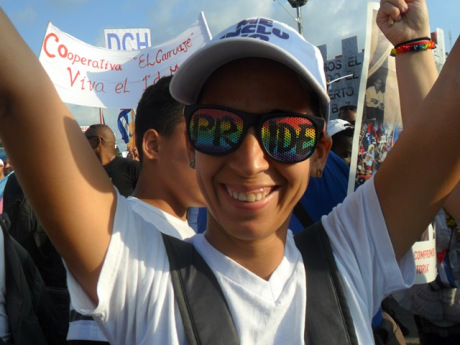 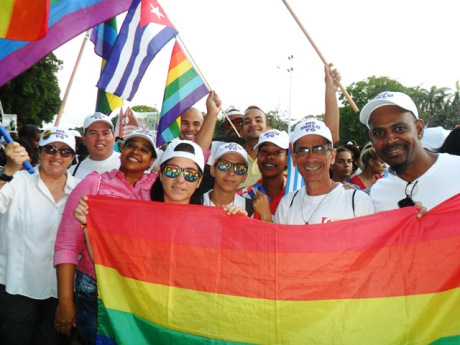 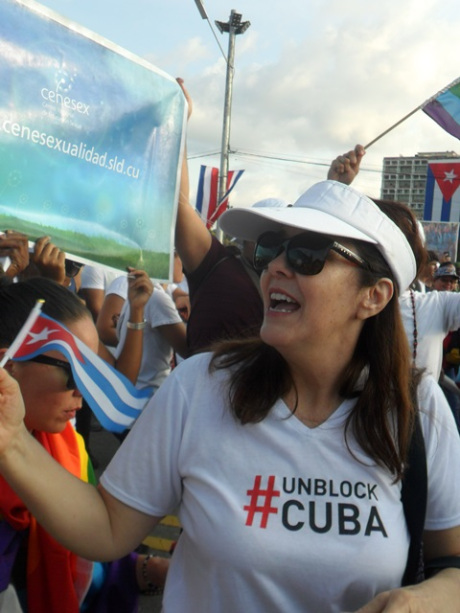 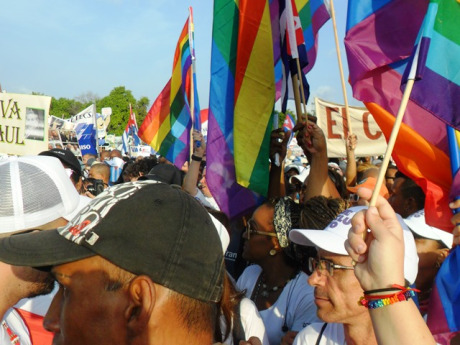 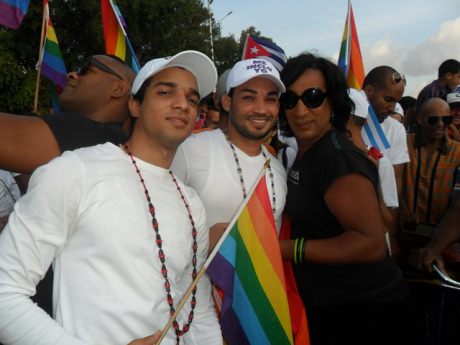 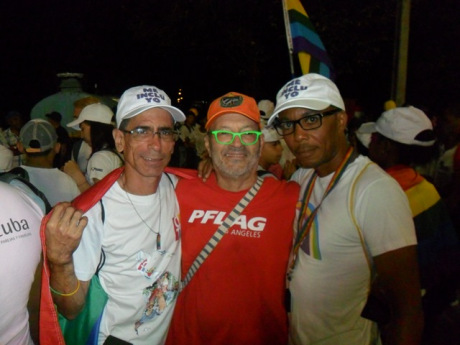 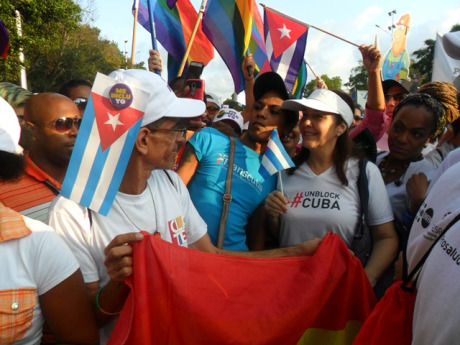 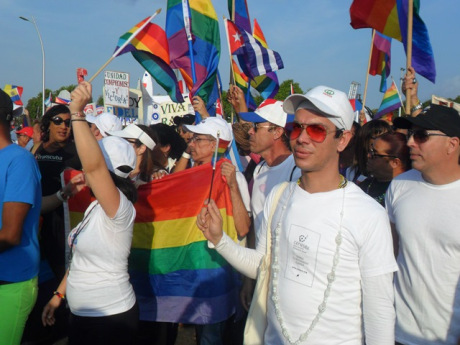 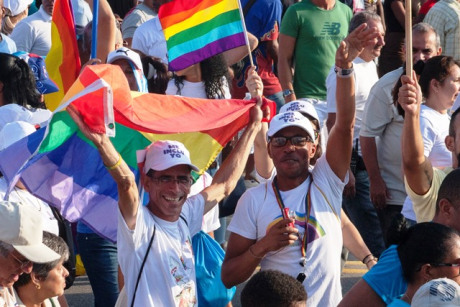 Cuban blogger Francisco Rodriguez Cruz known as Paquito from Cuba declares: 
I am Fan of Jose marti, I am journalist communist and gay Photo taken on
Sept.29.2010. in Havana, Cu ba By Jose Goitia

4 years ago Translations64
JR: Send Us Your Best May Day SelfiePeace in Korea Not an Impossible Dream