Kobe Bryant’s tragic death in a helicopter crash along with eight others – including Gianna, one of his four daughters – leaves immense pain, even for those who are not sports fans
——————————————————————————
Translated and edited by Walter Lippmann for CubaNews. 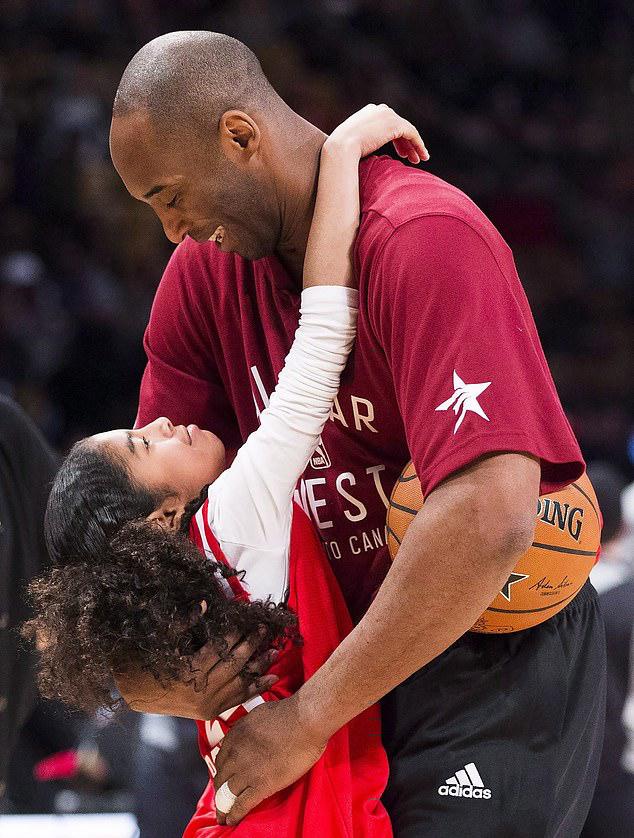 Basketball player Kobe Bryant is gone and leaves an immense pain, even in those who are not sports lovers. His tragic death, in a helicopter crash with eight others – including Gianna, one of his four daughters – on Sunday outside the city of Los Angeles, has been the news of the world for the last 48 hours.

The American shooting guard was a worthy heir to the legacy sown by Michael Jordan, considered the best player in the sport’s history. Kobe won everything: two Olympic gold medals, five NBA championship rings, two laurels for the most valuable player in the finals of that prestigious league and an award for the most outstanding basketball player, are several of the prizes he won, all with the Los Angeles Lakers club.

But Kobe made a name for himself beyond sports, for conveying values of justice and helping those who have needed it most financially. The “Black Mamba”, as he was known, was and will be an example to follow.

His departure has been commented on by personalities from the sports, political, social and cultural worlds, who through social networks dedicated countless words of praise to him.

Among the comments expressed by the personalities stand out the words professionalism, respect and love he felt towards the game.
Besides being described as an excellent man, capable of encouraging others not to give up their dreams and see their objectives fulfilled.

A natural competitor, as he was, was not defeated by death. He was victorious by winning millions of hearts.