Last October, when The New Yorker magazine and The New York Times brought to light allegations by several women who claimed to have been sexually harassed by the producer, the Hollywood panorama shuddered. 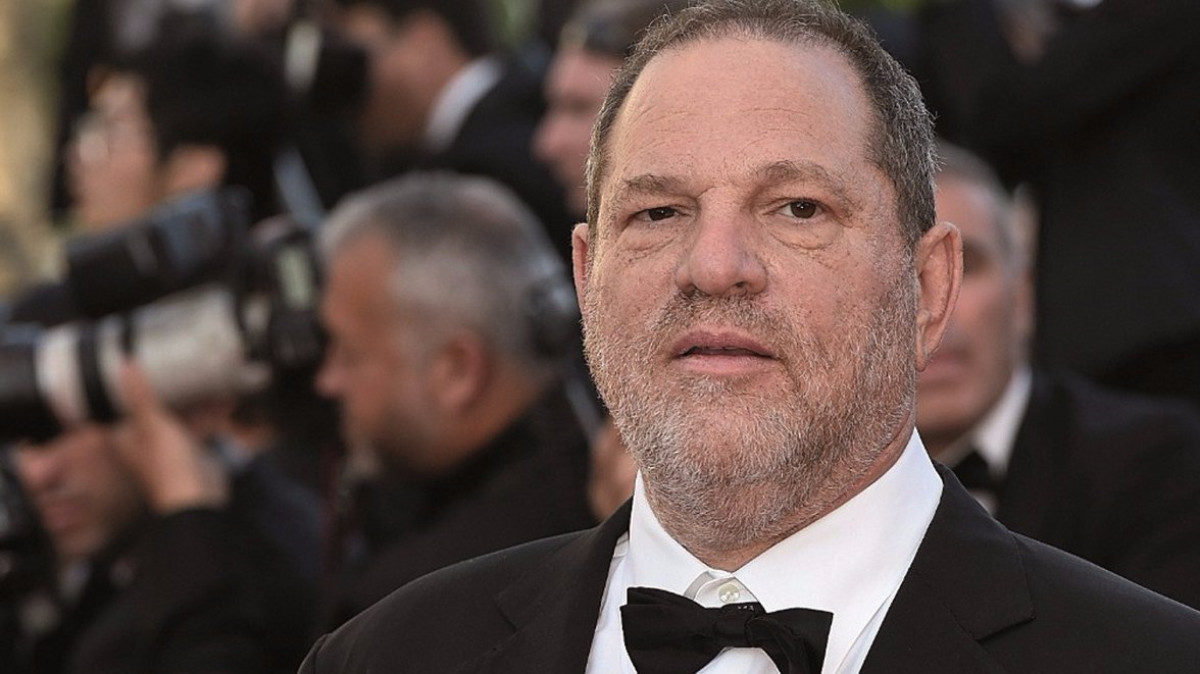 Harvey Weinstein has a crazy look about him and an ogre’s face. If we framed his face in a “Wanted” poster, typical of 1920s America, nobody would question his links to the Mob. Until only a month ago, from his perch at the top of the Weinstein Company, his opinion could elevate or bury the career of anyone who throws himself into the choppy sea that the world of cinema is. Like the ancient Roman emperors. Thumbs up or thumbs down. Pollice verse or pollice convert. Success. Failure. Imperator Harvey. But Weinstein is, first of all, a predator, a womanizer.

Last October, when the New Yorker magazine and the New York Times brought to light the complaints of several women who claimed to have been sexually harassed by the producer, the Hollywood scene shuddered. The strangest thing of all is to see how the investigation of the case provides evidence that, apparently, Weinstein’s “odd habits” were not recent or new whims. Reports indicate that, since 1980, he had his way with actresses, almost always, on the rise in their careers. Or he tried, at least.

Hollywood is a complex ecosystem of relationships, handshakes, winks, smiles, favors and pats on the back. And the insolence of Harvey Weinstein shows that, in addition to the rottenness and moral pustules that are now visible, collusion is rampant in that great cinematographic industry.

Nobody paid any attention when, in 2013, in front of the audience gathered at the Dolby Theater in Los Angeles, actor Seth MacFarlane joked while announcing the candidates for the Best Supporting Actress award. MacFarlane, after pronouncing the names of the lucky ones, said something that, although it raised a laugh in the audience at the time, today it produces a bitter sensation of guilt and regret: “Congratulations to you five, for you won’t have to pretend that you feel attracted to Weinstein any more». Spooky.

Italian actress and director Asia Argento made public, on her personal Twitter account, a list that includes herself along with 81 other women who were victims of harassment and sexual abuse by perhaps the most influential producer in what is considered the Mecca of cinema.

Among the most recognized names are Gwyneth Paltrow, Ashley Judd, Cara Delevigne, Kate Beckingsdale, Angelina Jolie, Heather Graham, Lupita Nyongo and Lena Headey. The latter enjoys a notable reputation today, thanks to her role as Cersei Lannister in the famous television series Game of Thrones. 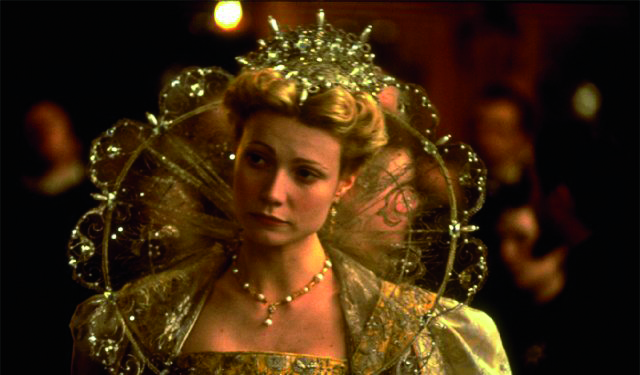 Gwyneth Paltrow in the multi prizewinning picture Shakespeare in Love. 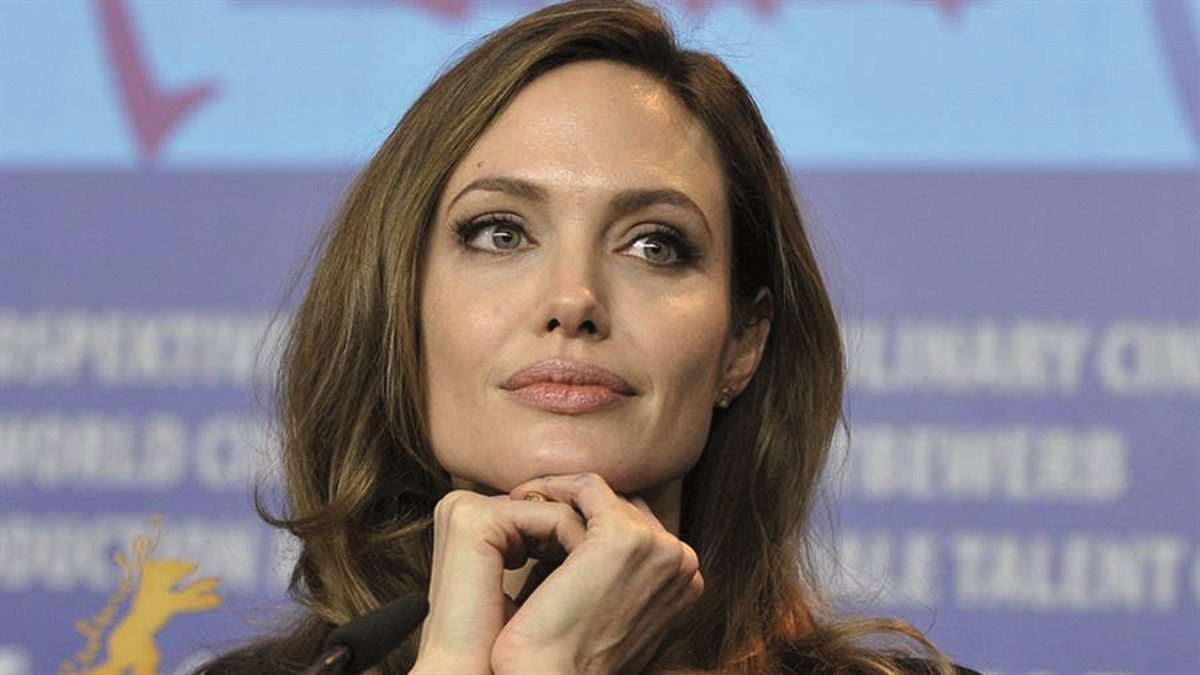 This sinister vox populi reveals a deplorable connivance as it is induced by fear. The fact is that, in a high percentage of the women involved, fear of failing professionally if they denounced the producer prevailed over the determination to put an end to such annoyance at the time.

Weinstein was born in Queens, New York, in the winter of 1952, within a Jewish family. Since 1970, he leaned toward film sets more as a business than for artistic reasons, when he produced a series of rock concerts in Buffalo. With the money raised, he founded, together with his brother Bob, a small film distribution company that they called Miramax. The name comes from the union of Miriam and Max, their parents. And so, with their new company, the brothers continued along the line of making films about concerts. Eventually, in 1980, they adapted a British film to fit the tastes of the American public. The result? The Secret Policeman’s Other Ball, the company’s first great success. 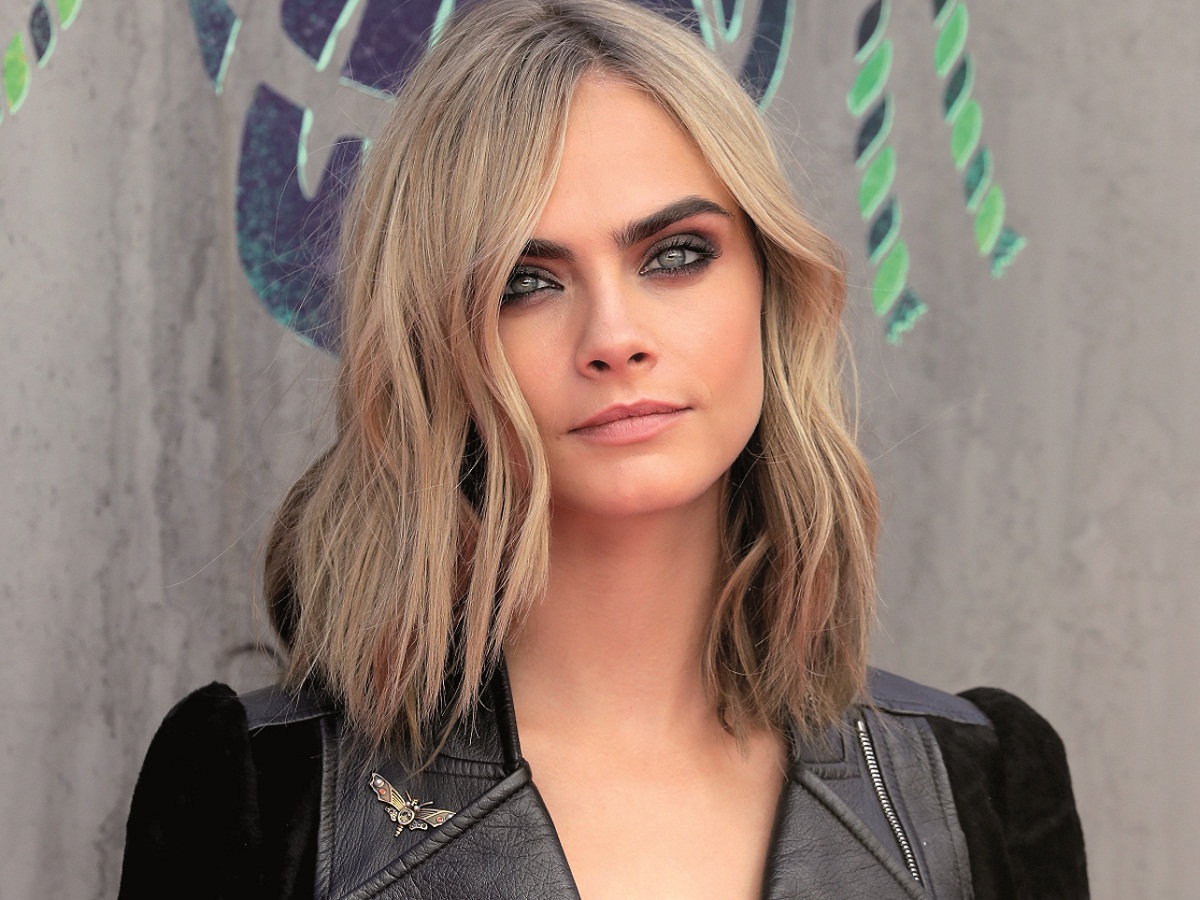 During the rest of that decade, Harvey and Bob kept reaping fame in the cinema world until 1989, when director Steven Soderberg’s award-winning film Sex, lies and Videotape turned Miramax, overnight, into the main independent producer in the United States.

In 1996, Miramax won its first Oscar with The English Patient, a prize that consolidated his fame, later increased with titles like Shakespeare in Love or Good Will Hunting.

Almost ten years later, in 2005, the brothers left Miramax to found the Weinstein Company, along with Quentin Tarantino, Robert Rodríguez and Colin Vaines. From The Weinstein Company, Harvey’s own company, he was fired by his own brother Bob, after the scandals. It’s like that. Thumbs up. Thumbs down. 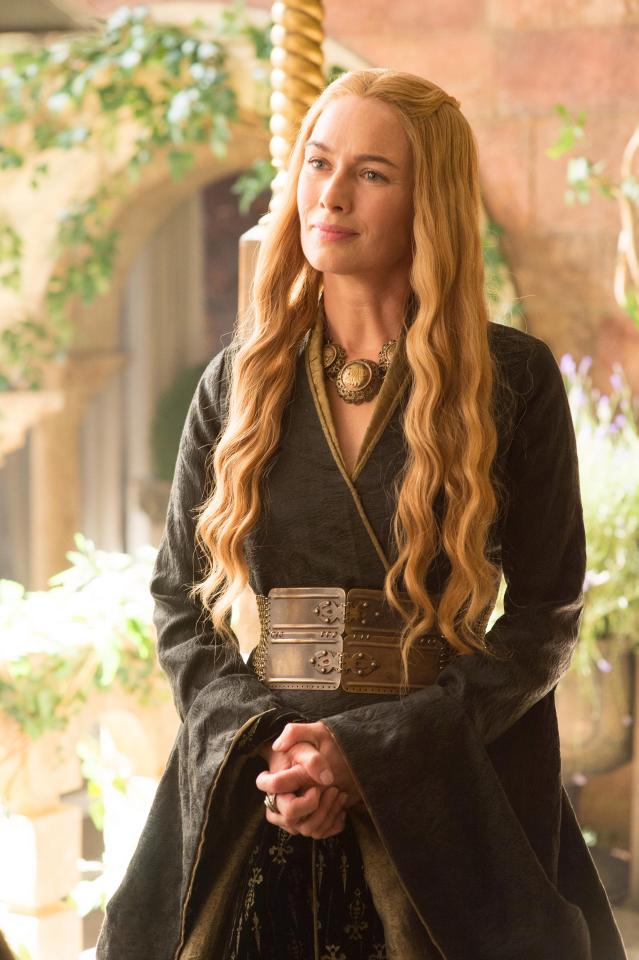 Lena Headey as Cersei Lannister in Game of Thrones.

It was then that Harvey tried to cling to his boat to ride out the swell, but the water was already up to his neck. Through his spokeswoman, he has tried, albeit unsuccessfully, to ease the tension, but no one is likely to believe his words. “(…) The way I’ve behaved with colleagues in the past has caused a lot of pain, and I sincerely apologize for it”, he said. But what would have happened if his predatory adventures had never been disclosed?

Around those days, the Academy of Motion Picture Arts and Sciences of Hollywood held an extraordinary meeting to discuss the producer’s future. Logic prevailed: Harvey Weinstein is no longer a member of the famous cinema institution, at least in the United States.

But there is still some doubt: how far can the moral cover-ups go within Hollywood? Harvey’s is by no means an isolated, ephemeral case. Let us bear in mind that two stars of the cinema firmament like Roman Polanski and Bill Cosby were also in the eye of the storm for similar behavior. Even more recently, House of Cards star Kevin Spacey fell from grace following a pedophilia scandal.

In view of these facts, and knowing the conduct inside that industry, it is very probable that Weinstein’s sexual setback will become a ghastly box-office hit. It has all the sleazy ingredients of Hollywood’s formula for success. And the theaters will be full. Do not doubt it.

5 years ago Translations77
Cuban Chronicles, November 19, 2017A report I wasn't planning to make