Colin Kaepernick Named Man of the Year by GQ magazine. 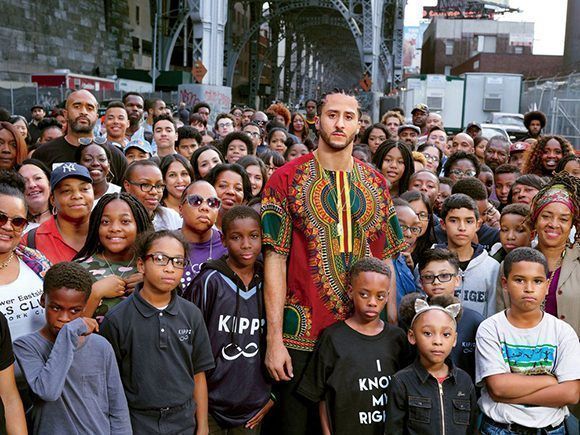 His fight for the rights of African Americans has cost him his career in the NFL, but Colin Kaepernick remains a symbol for activists. Photo: @ GQMagazine / Twiiter.

For a long time, Colin Kaepernick became a true symbol in the United States against the racial violence that the policemen inflict on black people, and that has led to murders.

The American football player’s stand cost him his career in the NFL, since he remains without a team and he himself denounces the fact that he is being made the victim of a “conspiracy” by the competition.

In spite of this, the icon does not abandon his struggle, and has obtained the recognition of being named “man of the year” by GQ magazine.

Kaepernick turned into an icon. 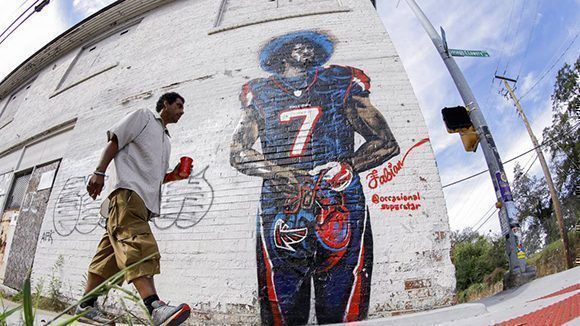 Kaepernick is a symbol in the United States. Photo: EFE

Kaepernick, turned into an icon

Attacked directly by Donald Trump, and seconded by almost all of his NFL teammates who popularized the gesture of kneeling while the US national anthem was played, Kaepernick is already almost a martyr of the racial struggle.

The ex-Quarterback of the San Francisco 49ers will express with words his fight in a book. And presumably that, his word, is the most valuable and complicated thing to obtain from him. 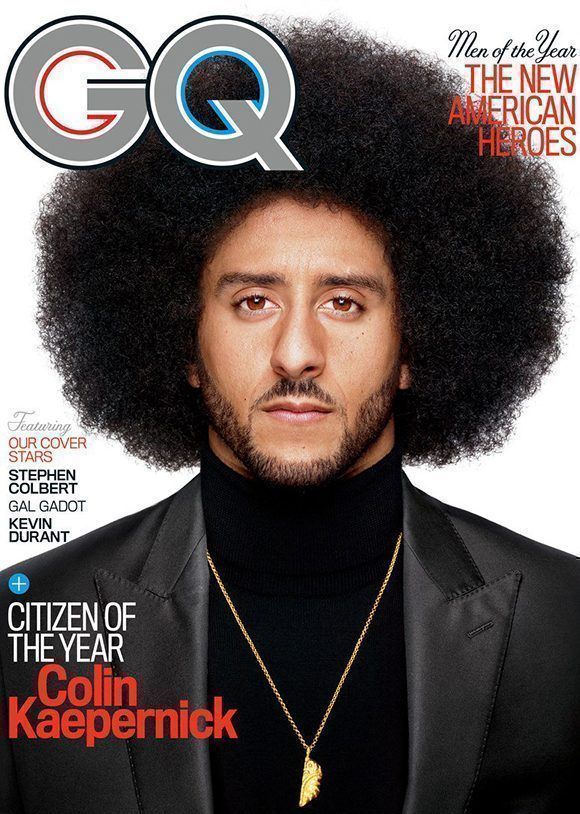 Colin Kaepernick, cover and “man of the year” according to GQ magazine. Photo: GQ.

Good proof is that he has even preferred not to give an interview to GQ for that report in which he is named “man of the year”, although at least he has had the deference of posing in various photos through the streets of Harlem, in New York.

The magazine announced that Kaepernick will be featured on its cover and will be honored as “man of the year”, highlighting his social and racial struggle and his already legendary gesture of August 27, 2016, when he refused to listen standing to the United States national anthem.