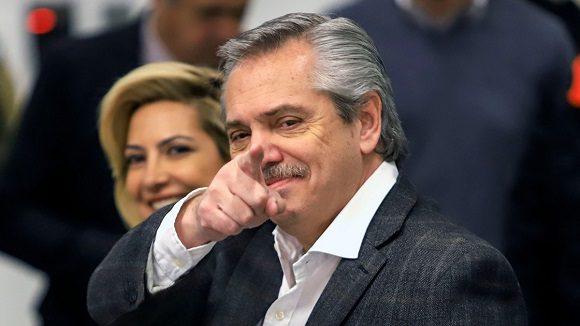 On Friday the government of President Alberto Fernandez launched measures to ensure in Argentina non-punishable abortion, such as setting a deadline of 10 days to perform it, without changing the law prohibiting the free termination of pregnancy.

“The anti-rights always use any kind of arguments and even justice for not complying with the law. This is just a procedural guide or protocol. It’s public health, it doesn’t make sense to turn it into a religious or political debate,” Health Minister Ginés González García told La Red radio station.

Abortions are legal in Argentina only when the woman’s life is in danger or when the pregnancy was the result of rape.

“We are respectful [of doctors] who raise conscientious objections, but this cannot be an alibi for [health] institutions not to comply with the law,” the minister said at a press conference.

A period of 10 days is established for the performance of the abortion from the moment the Legal Termination of Pregnancy (ILE) is requested.

A bill authorizing legal, safe and free abortion was approved by the Chamber of Deputies in 2018 but failed in the Senate.

Fernández announced that he will promote a new debate on abortion in Congress, where the pro-government bloc is the first minority in the Lower House and the president has a majority in the Senate.

The minister explailned that the protocol helps “health workers be backed by the law because in controversies [with anti-abortionists] they are frightened or intimidated.”

“The protocol says what the health teams should do, medical evaluations, what is the bibliography to consult and the medication used,” said González, who is in favor of legalizing abortion. He said the protocol complies with World Health Organization recommendations. 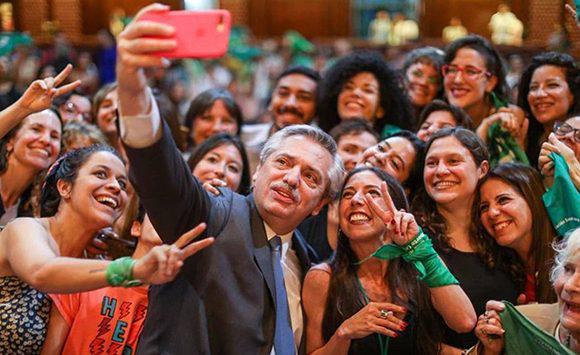 A controversy had erupted in November when the outgoing government of President Mauricio Macri vetoed a protocol similar to the one implemented this Friday, despite the fact that it had been signed by the former Minister of Health, Adolfo Rubinstein, who had to resign.

Non-governmental organizations claim that in Argentina there are between 370,000 and 520,000 clandestine abortions a year. (CUBADEBATE)