Aretha Franklin, the Great Queen of Soul, has died 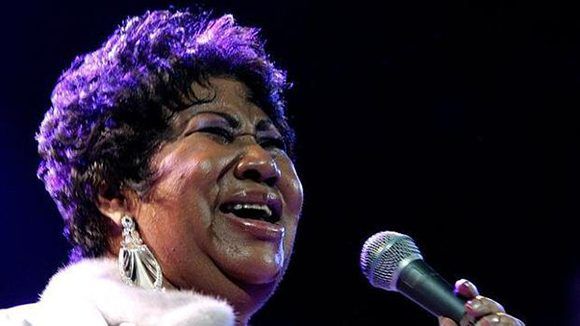 The diva from Memphis had been fighting cancer for years.

Franklin still had time to make one last record, A Brand New Me.

She went on to replace Luciano Pavarotti at the 1998 Grammy Awards.

There are few black voices left of the old guard. One of the most imposing ones has departed. Perhaps the most recognizable, the one that became immense by singing Respect and that had the pleasure of finishing off the work with other unforgettable melodies such as Natural Woman, I Say a Little Prayer or Chain of Fools, a church voice that made the leap into the commercial arena and that, after 44 nominations, 18 Grammys and 75 million records sold all over the world, became the first woman to access the Rock and Roll Hall of Fame, a year before The Beatles. The queen of soul, the eternal Aretha Franklin, has passed away. She was 76 years old.

Aretha Franklin’s representative confirmed to the Associated Press that the queen of soul had died Tuesday at her home in Detroit. On Sunday, information began to circulate about the singer’s admission to a hospital in Detroit, the city where she lived. It was said that she was in an extremely serious condition and that she was surrounded by her closest family and friends, as a clear sign of her impending end. 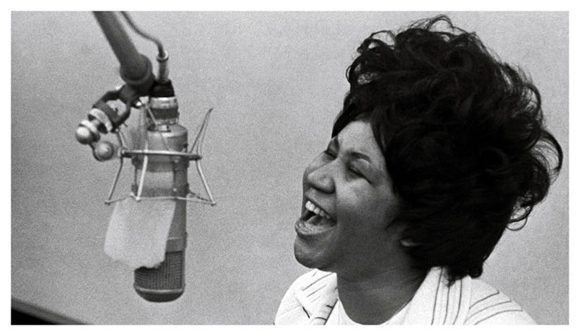 “I feel very enriched and satisfied with where my career comes from and where it is.

All this after she was forced to cancel a series of concerts during the summer and could not be at a jazz festival in New Orleans. “Aretha Franklin has been ordered by her doctor to stay off the road (because of the music tours) and rest completely for the next two months,” the singer’s team announced in a statement in March.

Elton John will be able to brag about getting her on stage one last time. She was in November in New York to raise funds for the fight against AIDS. And former President Barack Obama was able to count on the strength of her voice at the 2009 presidential inauguration, in one of her most notable and remembered public events in her homeland. She did the same with Jimmy Carter and Bill Clinton, as well as singing at Martin Luther King’s funeral.

Despite her health problems – for decades she had to deal with obesity and alcoholism – Franklin still had time to record one last album, A Brand New Me, a compilation of her most important songs, although this time with the collaboration of the Royal Philharmonic Orchestra of London and the voice of a much more mature Franklin.

“Having the opportunity to work with that voice on this project has been the greatest honor and hearing a symphony orchestra involve these performances is impressive,” said producer Nick Patrick after releasing the album in November last year. 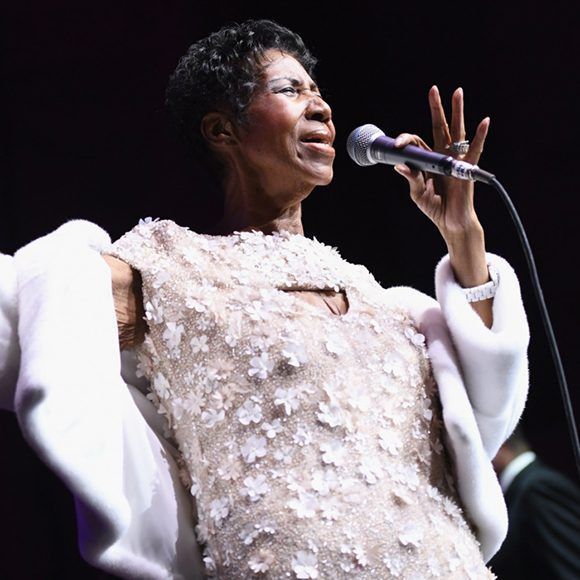 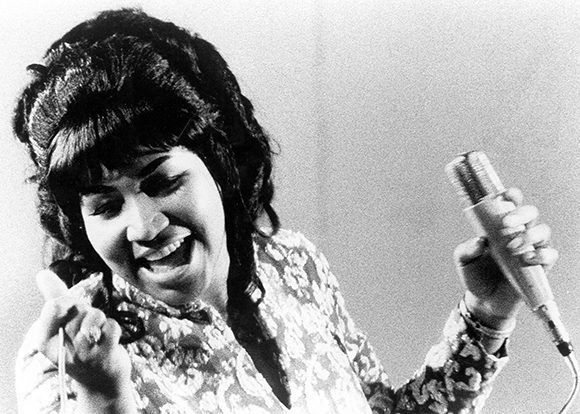 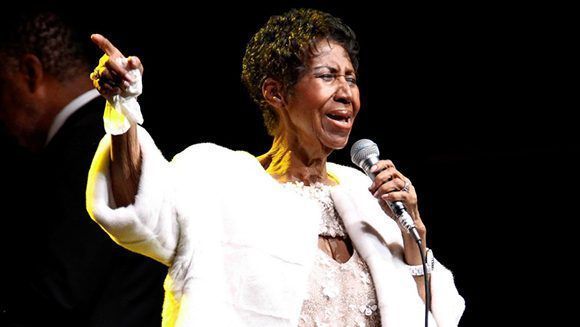 Her last public performance was in November 2017, for the Elton John AIDS Foundation. Photo: Andy Kropa/Invision/AP

3 years ago CubaDebateBlack struggle, music, US Society28
Marijuana LegalizationCuban Constitution as of 2002