Home Against Prejudice and For Sexual Diversity

Against Prejudice and For Sexual Diversity

#Me Incluyo I:
Standing Against Prejudices and For Sexual Diversity
By Aniel Santiesteban García

In its eleventh edition, the campaign promoted by the National Center for Sex Education (Cenesex), backing a non-judgmental look at sexual diversity, is committed to schools free of homophobia and transphobia. The discussion on it took place on the Mesa Redonda (Round Table) TV program, as well as on radio, which was broadcast on Thursday (May 10).. 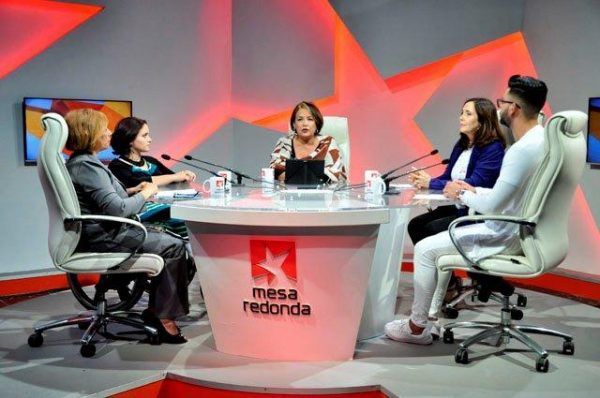 Dr. Mariela Castro explains why the schools were chosen again for this campaign.

The Conference will run until the 20th of this month, with emphasis on the educational campaign “Me incluyo” (I Include Myself), which renews its thematic focus every two years.

Dr. C. Mariela Castro Espín, Director of the National Center for Sex Education, M.Sc. Manuel Vázquez Seijido, Deputy Director of the Center, Ms. Delia Rosa Suárez Socarrás, Specialist of the Research and Education Department of Cenesex and M.Sc. Yanira Gómez Delgado, Head of the Independent Department of School Health of the Ministry of Education, were the panelists invited to this space.

It was Dr. C. Mariela Castro, who explained the reason for choosing schools, once again, to develop this campaign: “For some time now, (we are now in our eleventh edition), and from the knowledge we had acquired in terms of legal guidance, we identified how, in the most vulnerable areas, the workplace and at school, where education against homophobia had to begin.”

“From this point on, we decided that we would work on it every two years, so that every message and every way of transmitting it would really achieve its objective; that the campaign would really work,” she added. 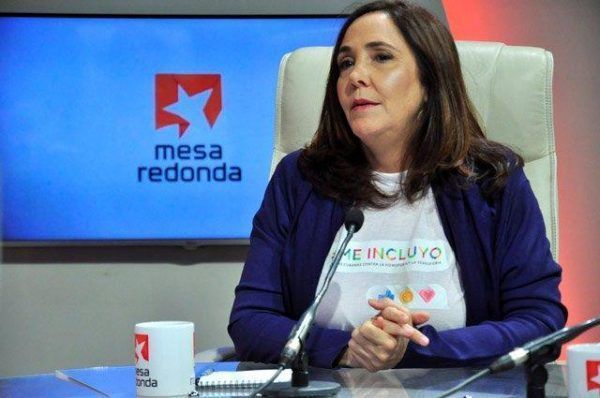 “Cuba is a safe country, the school is safe, the family has confidence in it, with these campaigns we want to raise awareness, address worries, and provide education and guidance to the population.

Castro Espín added that the school was chosen, based on studies carried out by important centers and national institutions; “it was an essential space, a place that we could not leave out of the campaign”.

“It is worth noting,” says Mariela, “that the guidelines received by UNESCO, with its call to states, to investigate and address bullying issues within their policies, in the context of violence in school”.

“Cuba is a safe country, the school is safe, the family has confidence in it, with these campaigns we want to raise awareness, raise concern, provide education and guidance to the population with scientifically proven data in studies that we conducted at the Center and other institutions on the subject,” said Castro Espín.

The M.Sc. Yanira Gómez Delgado, Head of the Independent Department of School Health of the Ministry of Education, said that since the beginning of this campaign, the Ministry has been committed to a pedagogical strategy of safer sex promotion.

“We have implemented actions through the curriculum, which have been necessary to introduce into the different curricula, subjects, and teachings,” added the Mined board of directors. 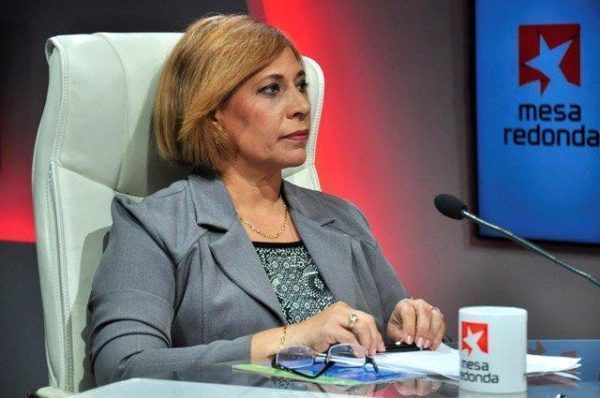 With regard to the Campaign dedicated to schools, the specialist pointed out that the National Education System does not encourage one or another practice regarding sexual orientation.

She added that Mined also has 1997 as a reference year and the national plan of action for the follow-up to the Beijing Conference, which puts into effect a set of actions as evidence of the country’s policy to ponder the role of women.

With regard to the Campaign dedicated to schools, the specialist pointed out that the National Education System does not encourage one or another practice regarding sexual orientation, but rather fights to ensure that each person’s decisions in this regard are respected.

Teachers, according to Gómez Delgado, have been given preparatory seminars for their active participation in this campaign.

“Precisely because of the importance of Cuba’s schools, Cenesex has decided to develop in this eleventh edition of all the teachings in the country’s educational centers,” confirmed Ms. Delia Rosa Suárez Socarrás, a specialist with the Cenesex Research and Education Department.

“We have set out to conduct research to help measure indicators in our country with respect to advocacy against homophobic and transphobic practices, to learn what really happens within the educational centers that we want to preserve,” said Suárez Socarrás.

To this he added: “Research in the social, legal and medical sciences denounces the behaviors that are now commonplace, which are now a reality and remain unresolved in most cases, and persist in the country’s educational centers”.

On behalf of Cenesex, Suárez Socarrás thanked the Ministry of Education for its support and, above all, for the leadership of the professional training schools of the capital’s education sector, where a plan of activities has yet to be developed that responds to the Center’s campaign #MeIncluyo to promote the end of homophobia and transphobia in the schools. 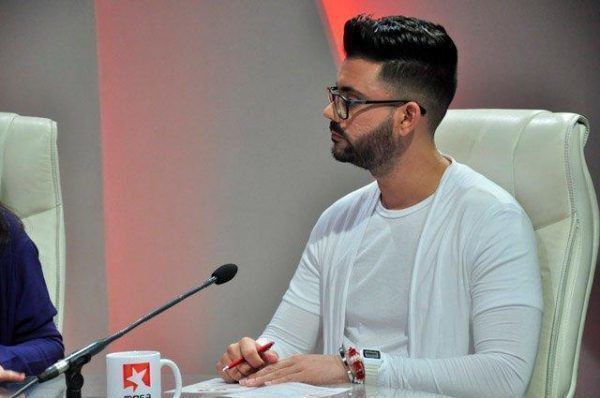 “Social networks are added to the days’ activities with the goal of communication that contributes to strengthening it, so we developed exchanges with Internet users,” said Vazquez Seijido.

The M.Sc. Manuel Vázquez Seijido, Deputy Director of the National Sex Education Centre, explained how the day of 17 May, and the days leading up to it, was planned to be devoted to the fight against homophobia around the world.

Vázquez Seijido explained that the event includes photographic exhibitions, film exhibitions, which this time, are developed in conjunction with the Ministry of Social Development of Uruguay, master conferences, theoretical panels and the usual Conga every year, this year, on May 13, from La Piragua to the Pabellón Cuba, the founding site of the Campaign.

“Social networks are added to the activities of this day with a aim of communication that contributes to strengthen it, we developed exchanges with Internet users,” said Vazquez Seijido.

“We must think that what we are doing from Cenesex in terms of contributions of fundamental rights, and implies a shared responsibility that is located in all areas of society,” he concluded.

4 years ago Translations34
Grandparents' TalesLesbians and Assisted Reproduction in Cuba