Home 10 Things We Know Thanks to WikiLeaks

We review the most important leaks from the organization led by the recently arrested Julian Assange. 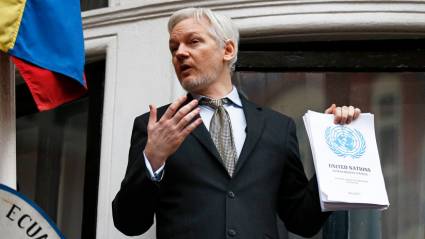 Since its founding in 2006, the WikiLeaks organization has contributed to revealing some of the darkest activities carried out from the highest levels of political power in various countries.

Through the anonymous leaking of hundreds of thousands of documents, this international network of cyberactivists, founded by Julian Assange – arrested this Thursday in London – has revealed military, political and diplomatic secrets, generating notable scandals and denouncing unethical or unorthodox behavior within different power organizations.

Espionage, war crimes, political or diplomatic pressure, abuses of power or government malpractices have come to light thanks to the work of WikiLeaks.

We review the most important leaks carried out by this organization, some of which have completely changed the perception of several events in the recent history of the world

The text sets out the “standard operating procedures” that apply to prisoners, including measures such as the use of dogs for intimidating purposes or restricting access to the compound to members of the International Committee of the Red Cross.

The increase in mental health problems or the number of suicides among prisoners is also reflected in the document.

2 Air raid on civilians in Baghdad
On April 5, 2010, Assange’s organization filtered a shocking video showing a group of civilians being attacked with powerful firearms from a U.S. AH-64 Apache helicopter on July 12, 2007.

Soldiers aboard the aircraft, whose often jovial conversations are heard in the leaked recording, fired on a group of Iraqis, killing 12 of them, including two Reuters news agency collaborators: Namir Noor-Eldeen and Saeed Chmagh.

3 The “Afghanistan war diary”
It was the largest leak of classified documents in U.S. military history to date, and is a true milestone in WikiLeaks’ reporting: On July 25, 2010, the organization headed by Assange published 90,000 pages, divided into more than 100 categories, containing various incidents and reports of the war in Afghanistan.

The documents revealed, for example, that the US concealed the brutal massacres committed by the Taliban (resulting in some 2,000 civilian casualties), or the cases of 195 unarmed people killed by coalition forces as a result of gunfire motivated by the fear that they were suicide bombers. The search for Osama Bin Laden is also extensively documented in these reports. 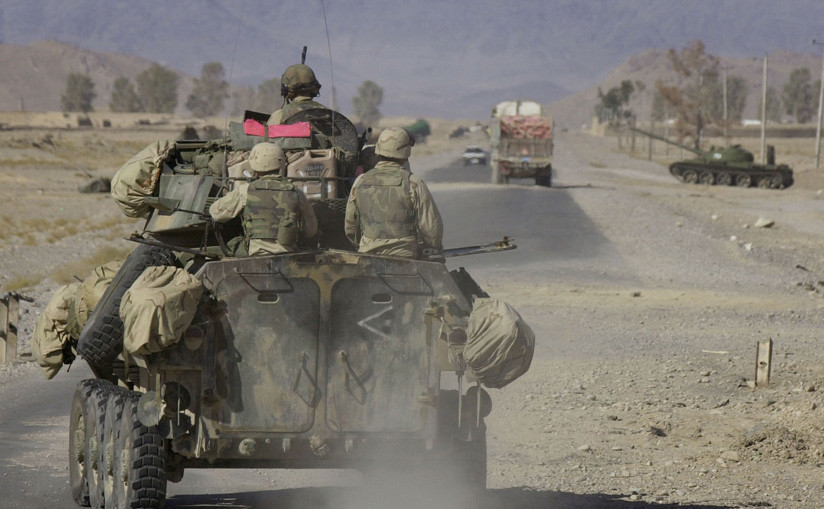 Wikileaks simultaneously sent this information to the New York Times, the British Guardian and Der Spiegel in Germany.

4 The records of the war in Iraq
Wikileaks surpasses its feat just three months later: on October 22, 2010, it leaked almost 400,000 documents about the war in Iraq, the content of which horrifies the world. 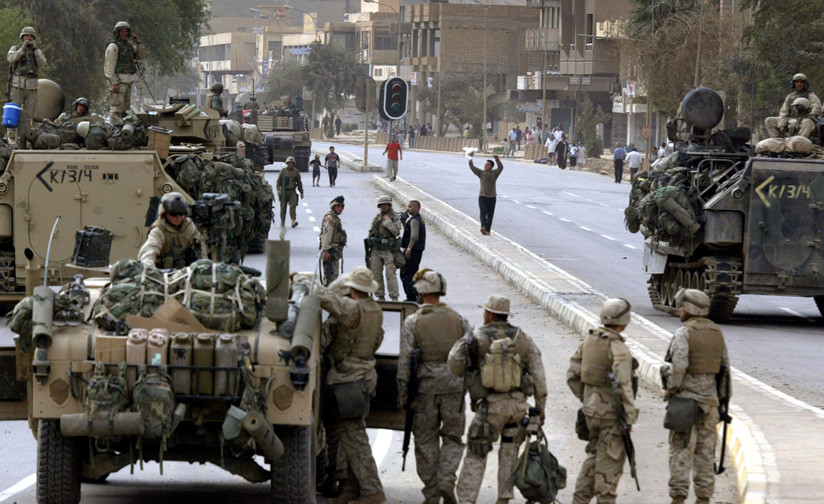 U.S. soldiers take up positions on a Baghdad street on April 9, 2003: Photo Reuters

This massive leak includes a count of victims, prepared by the U.S. Army itself, which puts the death toll in Iraq at 109,032, and acknowledges that 60% of them are civilians. The documents also reveal several cases of US soldiers killing civilians at checkpoints.

Another scandalous aspect uncovered in this impressive consignment of documents is the finding that the US tolerated abuse, torture, rape and summary executions of civilians committed by allied Iraqi forces, which they supervised and trained.

5 The ‘cablegate’: documents of American diplomacy
On November 28, 2010, WikiLeaks once again shocked the world with the leakage of more than 250,000 messages from the U.S. State Department, revealing unpublished episodes from various trouble spots around the world, as well as highly relevant data that reveal a very considerable part of U.S. foreign policy, as well as its obsessions, its mechanisms and many of its sources.

This is one of the most profoundly important revelations carried out by WikiLeaks, insofar as it contributes to citizens’ understanding of the real way in which the US develops the dark side of its international relations.

These documents contain comments and reports prepared by different U.S. diplomacy officials, sometimes written in an especially frank language and referring to personalities from all over the world. They also reveal the contents of interviews and meetings at the highest level, and even uncover unknown activities directly related to espionage.

In some cases, the very nature of the expressions used in these messages truly endangered U.S. relations with some of its allies; at other times, they made some U.S. foreign policy strategies difficult, such as rapprochement with Russia or with certain Arab countries.

The documentation was sent from the WikiLeaks server to the newspapers El País (Spain), Le Monde (France), Der Spiegel (Germany), The Guardian (United Kingdom) and The New York Times (USA).

6 The Guantanamo Bay archives.
On 25 April 2011, WikiLeaks leaked nearly 800 secret Pentagon documents revealing that the US government used the Guantánamo detention center illegally to obtain information from its inmates, many of whom had no links to terrorism.

There were 4,759 pages dated between 2002 and 2009, signed by the highest commanders of the base’s Joint Task Force and addressed to the Department of Defense Southern Command in Miami. These included classified dossiers, interviews and internal memoirs, reflecting, for example, the fragile mental state of some detainees, such as a 14-year-old boy or an 89-year-old man.

The United States even admitted in those reports that 83 of the 779 inmates posed no risk to the security of the nation, and 77 others acknowledged that it is “unlikely” that they were a threat to the country or its allies. The U.S. Army itself estimated that approximately 20 percent of the prisoners had been arbitrarily taken to prison.

7 Detention policies at Guantánamo and Abu Ghraib
On October 24, 2012, WikiLeaks reveals abundant documentation – more than 100 reports – detailing the procedures used by U.S. military authorities with detainees in their custody in Abu Ghraib prisons (Iraq), and again in Guantánamo Bay (Cuba). 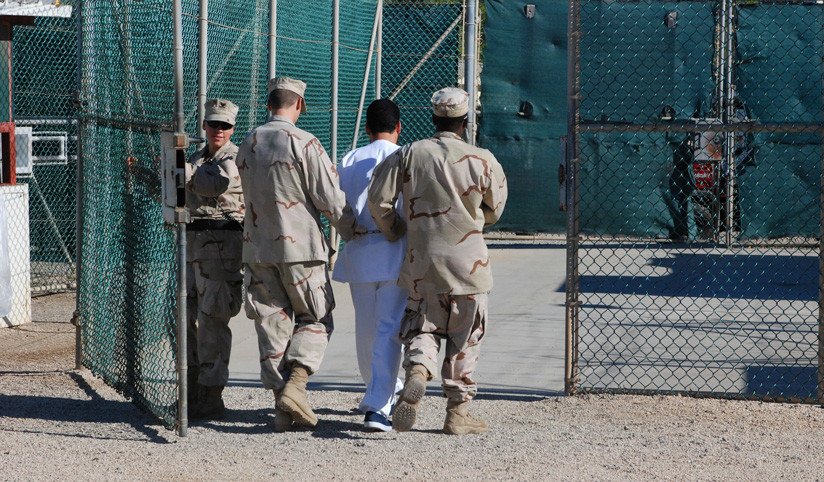 On the day this leak became effective, the United States was in the final stretch of the electoral campaign, with a view to the elections scheduled for November 6 of the same year, in which Barack Obama would be re-elected.

Assange, already imprisoned at the Ecuadorian embassy at the time, declared that these documents “show the anatomy of the detention monster created after September 11, the creation of a dark space in which law and rights do not exist, where people can be detained without a trace, at the will of the U.S. Department of Defense.

8 Espionage in Europe
In June 2015, Wikileaks publishes five reports from the US National Security Agency (NSA), based on intercepted communications from French ex-presidents Jacques Chirac and Nicolas Sarkozy, as well as then-President Francois Hollande.

The cyberactivists asserted that “the US has implemented a policy of economic espionage against France for a decade”, through mechanisms such as the “interception of all French corporate contracts and negotiations valued at more than 200 million dollars”.

Among the communications spied on by the US agency were discussions on the debt crisis in Greece (including the possibility of the Hellenic country leaving the European Union) or talks on the leadership of the Eurozone, as well as on the relations between Hollande’s government and that of German Chancellor Angela Merkel. 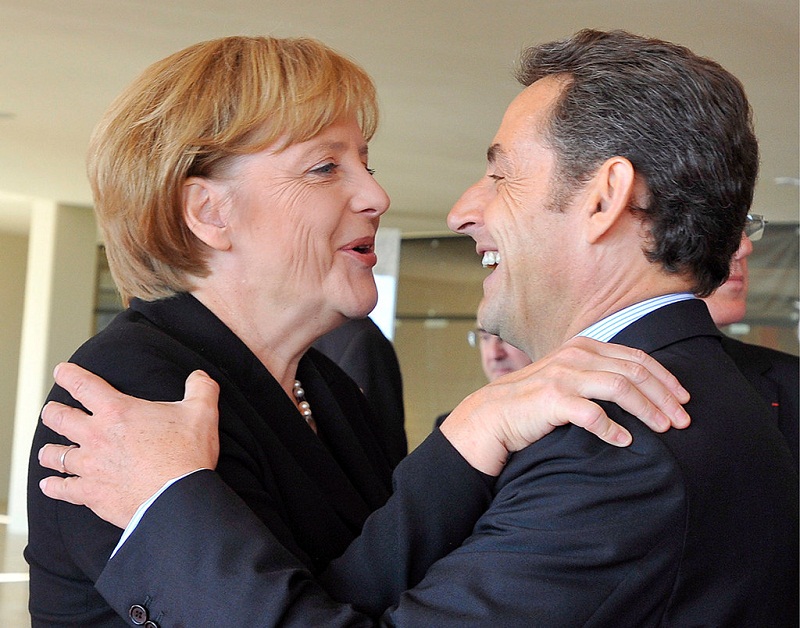 The U.S. agency conducted secret wiretaps at a meeting between Ban Ki-moon and Angela Merkel, which also appears in these reports. The documents also include a conversation between Netanyahu and Berlusconi and a private meeting between Berlusconi, Merkel and former French president Nicolas Sarkozy.

The NSA reports faithfully reproduce the content of these exchanges. Merkel and Ban talk about the fight against climate change; Netanyahu asks Berlusconi for help in dealing with the administration of US President Barack Obama; and Sarkozy warns the former Italian prime minister about the seriousness of the dangers facing his country’s banking system. 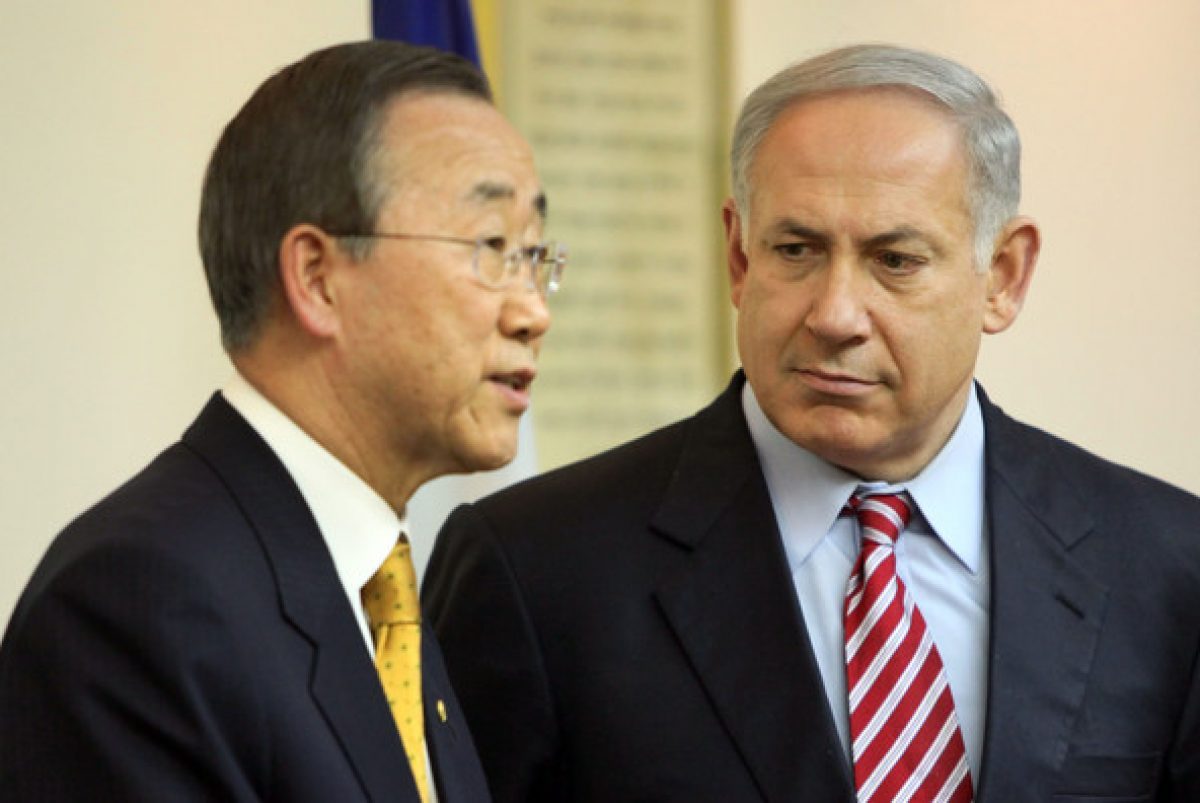 10 Hillary Clinton’s email
On March 16, 2016, she published a file with more than 30,000 e-mails received and sent by Hillary Clinton from her private server while serving as secretary of state. The documents cover the period from 30 June 2010 to 12 August 2014. 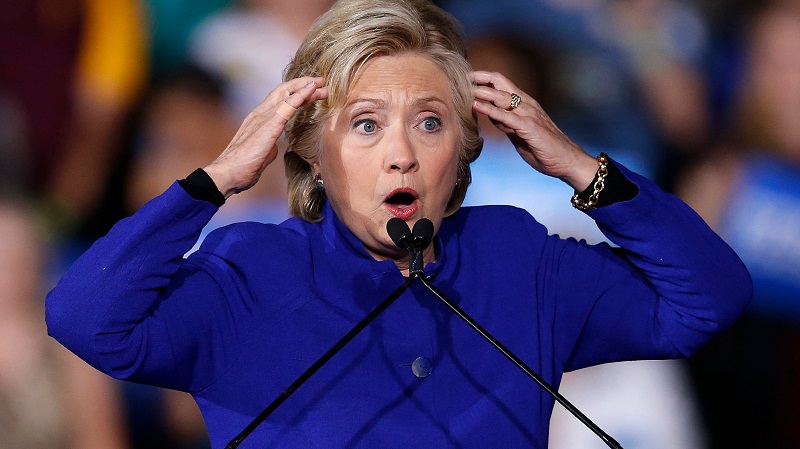 Among these leaks are 27,000 emails from the Democratic National Committee (CND), which uncovered issues as diverse and relevant as the maneuvers of various Party members or the supply of weapons for radicals in Syria, among many others.

The cyberactivists also made public some 50,000 emails from John Podesta, the head of Hillary Clinton’s presidential campaign, which uncovered a large amount of confidential information from the top of the Democratic Party, including campaign strategies, complete transcripts of speeches and some internal party disputes.

3 years ago Juventud RebeldeWikileaks0
Assange, Between Gratitude and BetrayalAtomic Bombing of Japan Reinterpreted