Postal clearance was automated, direct delivery without the presence of the addressee was implemented, old cargo was solved, and delivery time was reduced to less than 30 days. 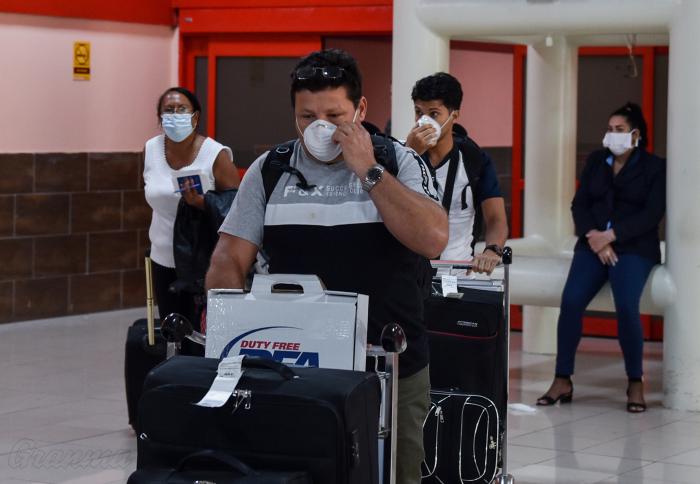 The actions implemented to facilitate the clearance of travelers and cargo through the border managed to reduce the average stay time of passengers in Cuba’s air terminals to 45 minutes, Yamila Martinez Morales, general director of Customs Processes at the General Customs of the Republic (AGR), told Granma.

She added that the digital declaration was implemented for travelers arriving in the country by air, through the D’Viajeros platform, and to date, 8% of the total number of passengers who have cleared through Customs have used this form.

Another measure is the customs treatment that allows importing or exporting goods with total or partial suspension of duties and taxes on the condition that they are re-exported or re-imported within a certain period of time, without having undergone any modification, except for their normal depreciation, as well as the application for pre-dispatch of passengers.

In the case of parcels, Mr. Martínez Morales pointed out that postal dispatch was automated, direct delivery without the addressee’s presence was implemented, old loads were solved, and delivery time was reduced to less than 30 days.

On this point, Nelson Cordovés Reyes, head of the AGR, highlighted the work carried out, which, although it still has several problems to be solved, it has gained in agility, and proof of this are the nearly three million shipments cleared by Customs in the first half of the year.

Similarly, the Customs Single Window for commercial procedures was established, which allows foreign trade operators to provide Customs with the documentation and information needed to comply with the requirements for processing regimes, formalities and other customs procedures, as well as timely notification of the results of the procedure.

Cordovés Reyes pointed out that, in addition to this, work is also being done to include electronic payment facilities and further streamline the processes.

He expressed that the AGR continues to improve the system of attention to the population throughout the country, and that they are attentive to the criteria both on digital platforms and through conventional channels.

4 months ago Granma, TranslationsCustoms, General Customs of the Republic (AGR)0
An "electric" AngelCuba is a symbol, said the Pope +Video)